Today I’m here with a few minor mechanical concepts for UII. Some of these things have been talked about quite frequently, especially as of late, but I’ve been wanting to give my own take on them for some time now. As they are rather small suggestions on their own, I’m rolling them into one single post that I can more easily interrelate them by. This post is entirely centered around the behaviour of non-player entities as well as NPCs (which are technically players, so this might get a little intense for Nelson!) However, that does not mean they don’t affect the player, which you will soon find out.

Fellow C:DDA players, you have an immediate leg up on everyone else in understanding this part of the suggestion.

For all entities, it would be wonderful if reliance on more than one sense was adopted. Depending on the entity, you have different types of senses working at different degrees of acuity (such as a special Turned type with exceptional vision but poor hearing), and together, they allow for much more capable (and possibly threatening) behaviours.

Mostly oriented towards zombies and other non-player entities, players can utilize various items and objects in the world as opportunities to distract and misdirect. This has obvious implications when fighting the Turned, but I’d imagine it could very well apply to NPCs and wildlife equally as well. Some of this stuff isn’t new, but some of it could very well uniquely change the meta!

You made it to the end!

As always, I appreciate feedback and encourage you all to discuss these concepts and their potential applications. Please keep it civil and on topic though.

Oh right, I forgot to drop a poll. Comments are ideal!

I have to say that these are some really good mechanics, they could give so much more different ways that a situation can play out and gives so much more depht to the choises that you make to avoid/out smart the enviornmental threats

There goes GHJ, the legendary topic maker, absolutely destroying everyone else’s topics with his own.

About smell, would it be interesting to give players a basic sense of smell?
Certain items, actions or entities could emit odors, such as certain food items, explosions, animal dung, turned, etc. This allows for a slightly more realistic way of perceiving things along with hearing and vision. Smells would be indicated by a small notification somewhere on the screen, with a circle that fills up the closer the player gets to the source.
(Small example)

This allows mostly for tracking players, animals and items, and even maybe as an early warning for special zombies (e.g. being near an acid spitting zombie could say “The air is acidic”). It’s a new gameplay element that players will rely upon, which means you could trick players: a zombie/mutant could emit a sweet smell, showing the same notification as if the player was near fruit (The air is sweet), for example.

As the old adage says, everything leaves a trace.

I suppose this would be very interesting to see, and it could also warn the player of various other hazards, such as the unintended accumulation of exhaust fumes indoors, smoke from a fire just out of sight, certain biological deadzone-esque dangers, or a natural gas leak even. (Wearing certain apparel such as gasmasks, balaclavas, and other masks will also impede the player’s sense of smell as a tradeoff!)

It would also have to be heavily configurable though, especially for modders, but if this actually became a reality it would really help with immersion. 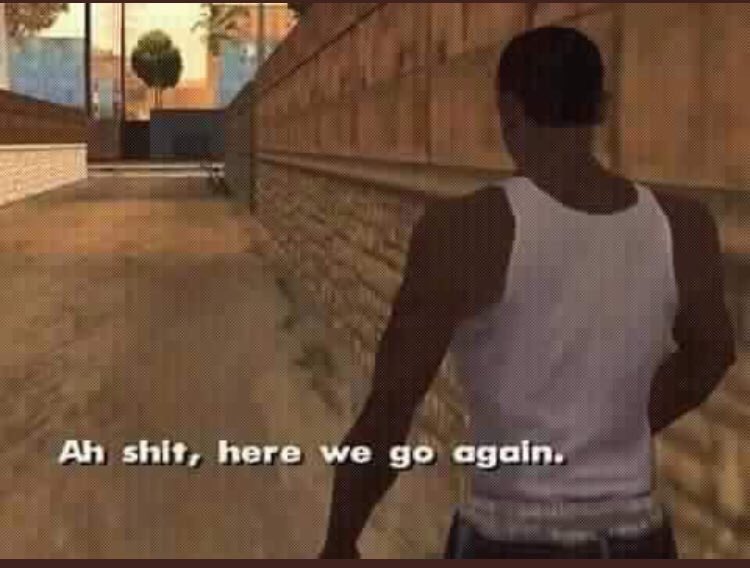 CDDA post gets approval from me. Was a hard choice between “I like this” and “null option for accidental votes” but i came through.

I’ve seen the Distraction part time and time again, but I don’t remember seeing anything on Senses, so… good idea.

I was about to suggest smelling sence for players, but decided to read the commetns XD thank you for suggesting it too

and it would be very nice to see more sences on animals, turneds, Npcs and players

I have no doubt that they are good suggestions, especially of the senses for non-players.

Best suggestion in a long time +1

I like this, but I’m really wanting it because of the implied substantial improvements it could bring to the AI’s navigational abilities.

Maybe along side that, if I nelson adds wandering zombies and wandering horde a type of 7dtd detection system