I think birds would be a generally good improvement, however I did touch at the end about whether there should be plenty of birds for the aesthetic and visuals, or should birds by hunt-able (and thus less for game balance). Or maybe there could be a mix of both? Maybe your basic birds are just for visuals, while bigger and well-defined birds are hunt-able. Talk about it below!

Also if you dont get what I mean by more scarce, take for example deer in U1. They’re scarce because they give some pretty good materials. In a real apocolpyse I think without human interference animal populations would, if anything, rise and we’d see much more of them.

I think if they were just for visuals, they could be simple, smooth-flying animals that go from ledge to ledge, and of course on power lines. Interesting graphics would be implementing animations for scaring away birds, such as, oh I dont know, choping down the power-line poles. lol

I like the idea of huntable birds , but you shouldn’t be able to walk in with a 50. Cal and just shoot a bird and put it in your pocket , you would turn that bird into soup , maybe with something like a slingshot or a pistol so you dont accidentally turn the bird into soup

So you’re suggesting that certain weapons would severely harm the amount of food or resources an animal would provide? So blowing up cows would give little, while one quick shot in the head would give plenty? I think this is really good for multiple reasons

yes this is good. this adds another dimension to gun and ammunition balance. rapid fire weapons or powerful snipers in most games (and probably unturned II in terms of pve) are the best as they are the most versitile, or deal the most damage. with this mechanic, more precise and lower powered weapons would be favoured in hunting.

also i wanted to make a point about different ammunition types. now i have never seen a gun irl but i would presume that shooting an animal with different shotgun pellets or HE rounds or whatever would also have an effect on the quality of the animal meat, and considering unturned still carries a degree of a ‘cartoony’ style, stupid things like an incindiary shotgun shell cooking animal meat could even be added

Birds should be Birds

I think some birds like ducks, turkeys and chickens can be domesticated and hunted, but I like the idea that there are other types of birds just aesthetic with crows, pigeons and owls.

I would like having geese, they would be aggressive and hurt the player and steal their food. They should also be able to raid bases and create deadzones with their own shit.

I would originally go with Both, however consistency is important. We can’t have some birds giving out food and have others do fuck all.

I don’t really see birds adding any value beyond visual and noise clutter. Some cosmetic ones high up in the skies might be interesting, but I don’t see them adding any proper gameplay value, honestly.

The only bird I can really imagine is the ducks, they would spawn near lakes and after the player gets too close he would fly away. Maybe he could spawn in the air too, at a relatively large distance from the player, he would fly to a nearby lake.

Just so you know, calibers causing loss of usable materials from hunted animals is already a planned feature.

all of you chose “both” but never explained how you would personally go about establishing both.

Is there really anything that needs to be established for them to be both for aestheticly pleasing and huntable? I don’t see why they can’t be both.
If it is about balancing and not making birds a great infinite food source then I think it would be enough to just regulate how much food and materials you get from them so you can’t rellie on just killing birds. Also I would assume that the most common birds are rather small and the bigger ones with more meat on them would be more scarsce. 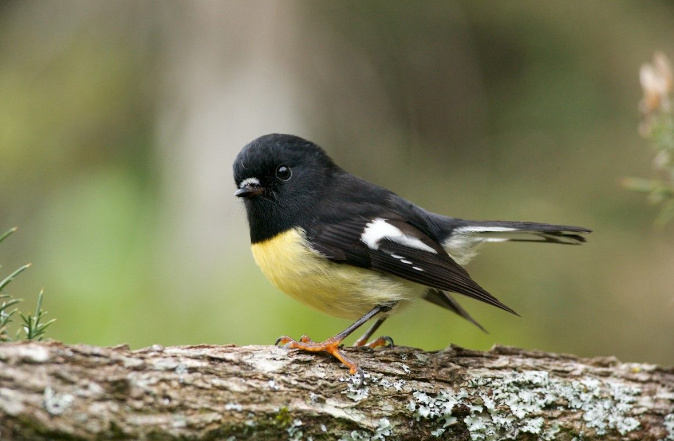 I think birds should be just another type of animal that can be found , I would find it stranage to see them but not be able to touch them/kill them , and I agree whit the ideea that you should not use high caliber guns to hunt them , they could be a great source of feathers and you could be able to craft arrows for the bow , but when it comes to food they can be an emergency way of eating not something you should as a base meal , but still making traps and putting some seeads unde a basket could be a way of catch the birds. Or I would use theyer decomposed corpes to distract zombies or even making traps for zombies?When it comes to visual/aestheic I would just integrate @RainOfPain125 bottom description in theyer behaviour. 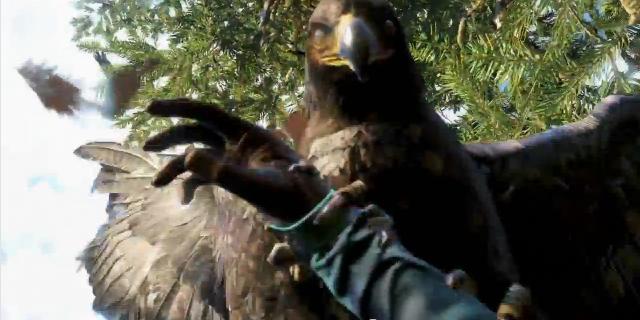 If it is about balancing and not making birds a great infinite food source then I think it would be enough to just regulate how much food and materials you get from them so you can’t rellie on just killing birds.

Well, if you want to go about it that way, then there would be lots of birds, but each bird would give very low material per. This doesn’t sound too bad, since birds are relatively small, and would probably make it more fun as (in my head) birds were going to drop a lot, didn’t even think about dropping less to make up for more.

Also I would assume that the most common birds are rather small and the bigger ones with more meat on them would be more scarsce.

melee the birds to craft arrows

hunt the birds with arrows for more arrows

make an empire of nakeds with bows and endless arrows

Haven’t? I linked to a post where I described how I would go on about making birds.

my bad. was just @'ing all the choices.

It was around the time I was going to bed so I skipped the reply.

I’d like a combination of birds that are mainly for ambiance and beauty and ones every now and then that can be a good food source.