This is the first Large Map project I’m working on it, I hope you will like what I’ve done so far. 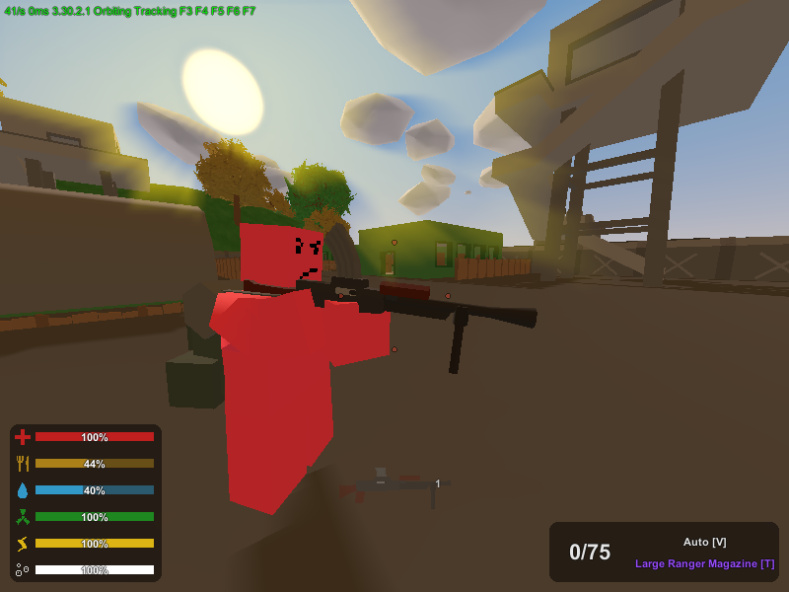 image789×592 98.4 KB
Here the first custom gun (don’t mind the background thats not my map), it is called Regenbogen, using a magazine called Large Ranger Magazine that will hold 45 bullets, I needed to recreate the Ranger Magazine because of the gun to be a Raiding SMG, its doing 35% less damage than the Dragonfang, to refill the magazine, you will need to use some High Caliber Ranger Ammunition Box
Don’t foget to join the map Trello : https://trello.com/b/4lx3oZtN/unturned-libya
1 Like
RedCo June 9, 2019, 5:08pm #4

I’m confused. The layout of the gun suggests that it is a Bren or some other ZB vz. 26 derivative, but the magazine is…backwards? And the magazine…45 rounds? The only gun I can think of that has that magazine capacity is the RPK-74, but you’re also saying that it’s a “high-caliber” weapon while at the same time being a “raiding SMG.”

Its a game. Shut up redcomm abd get out of here with your gun “facts.” It honestly doesn’t matter.

I haven’t even started yet. Regardless of whether or not my gun facts matter or not, I think we can both see that the displayed magazine is 75, while the intended capacity is 45, yes?

I’m more concerned about the fact that it’s able to raid and seemingly accept all Ranger magazine types.

NVM was looking at the gun in his hands not the model in the equipped items list at the bottom of the screen. Am wrong sorry

It doesn’t accept all Ranger Mag

Then you shouldn’t name it the “Large Ranger Magazine” as it seems to imply that it’s of the same magazine caliber.

Give it a unique name instead for less confusion.

Libya might be a tougher map to create due to all the political issues it’s gone (and going) through.

If you want to know, its the infection 500 years after Washington

If you want to know, its the infection 500 years after Washington

I hope to god your memeing, that concept has been done to death and is a fucking joke. Hopefully your at a stage where you can still change what kind of map your making, please don’t do that.

Of course, its on the Moon, cause everyone knows that Libya is on the moon 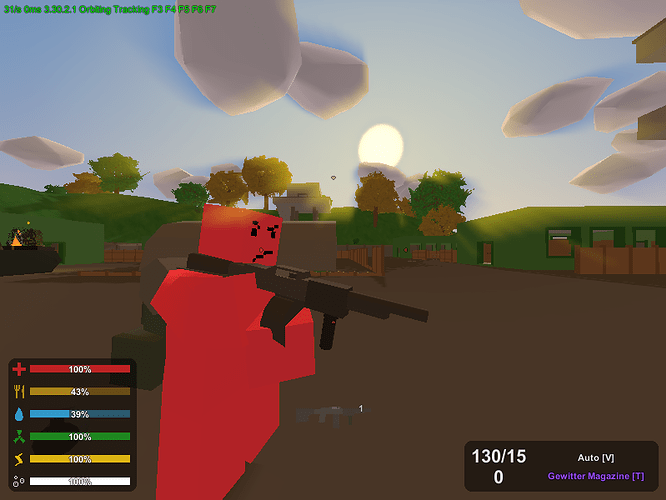