We’ve got many handy methods of lightning in Unturned 3.x, but for the sake of variety, realism and a bit of difficulty, I took inspiration from 2 of my very fav. games to do a very daring and challenging suggestion: 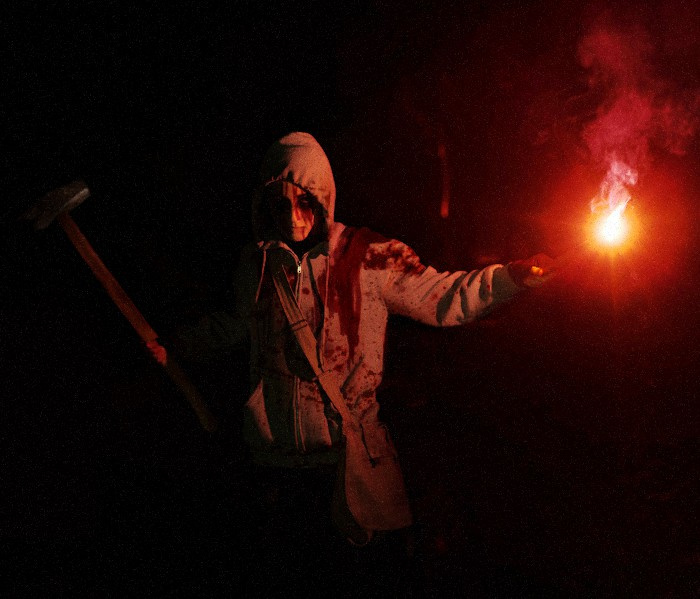 Not so advantageous lightning

As you guys might suspect, these ones are intended to add not just realism but suspense and difficulty to Unturned nights. These would work as a normal non-directional lightning method, but to be used on-hand. These could be found in camps and related places, and probably would be like the undesired (but in some desperate occasion, necessary) methods of lightning that just lights a determined area around you, and which you’ve seen mostly in horror games.

But that’s exactly the point!

As side suggestions I’d consider awesome if these features for new stuff and tweaks for the existing ones were made:

(IF THERE’S ANY RELATED POST THAT MENTIONS ANY OF THESE, PLEASE LEAVE A LINK AND APOLOGIZE ME)

the quest of spilled fuel maybe!
please just explain how this go work i have a interessing in kill noobs burned!
Huahsahhsahs

Fixed the typo in your title, as I presume you are referring to lighting items that produce light, and not lightning, the meteorological phenomenon.

Also @Zero your comments are becoming really hard to understand. Just have someone else translate.

What do you mean by non-flammable flares? Like chemlights?

What about fireflies? (Goofy but neat feat. to make a lantern putting those in a jar)

My priorities have gone to literally just wanting fireflies being added for at night. There’s no reason for them, at all, but yes.

I mentioned the spilled fuel as a possible (and realistic) new mechanic idea which could open some new possibilities, as such:

And basically anything you can do by provoking a fire, LOL.

That ones. Current existing flares are an equivalent to chemlights, right?