I think charts should be able to be placed onto tables and walls, and teammates could be seen on the map as well as markers placed (and maybe annotations could be drawn on the maps, which would be an advantage that could only be used when the map is placed down).

Aside from maps of the entire map, there should be more detailed and zoomed in maps of the area where the map is found (you could find World Maps, and Region Maps). Maybe region maps could look a bit more like topographic maps, indicating the surrounding terrain and landforms.

Regional maps could be found on ships and oil rigs, harbours and similar things (topographic maps of the sea) as well as in fire stations, military bases, and camping grounds/fishing areas. 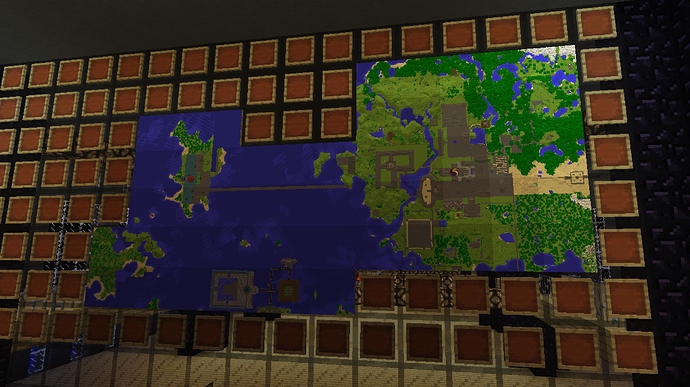 Yes, we need this.