Be as off-topic as possible

wait fuck I created a paradox

This is why we can’t have nice things.
@skydragonfire05 happy birthday I guess? Did not even know that was a thing.

If we are gonna have a Molton street in U2 I m gonna set it on fire at midnight and put a sign next to it that says Forum current state unde molton’s tyrany.

Anyone who doesn’t know this is a heretic.

The aortic valve’s where the blood leaves the heart
Then it’s channeled to the rest of the bod
The arteries, arterioles, and capillaries, too
Bring the oxygenated blood to the cells
The tissues and the cells trade off waste and CO2
Which is carried through the venules and the veins
Through the larger vena cava top the atrium and lungs
And we’re back to where we started in the heart 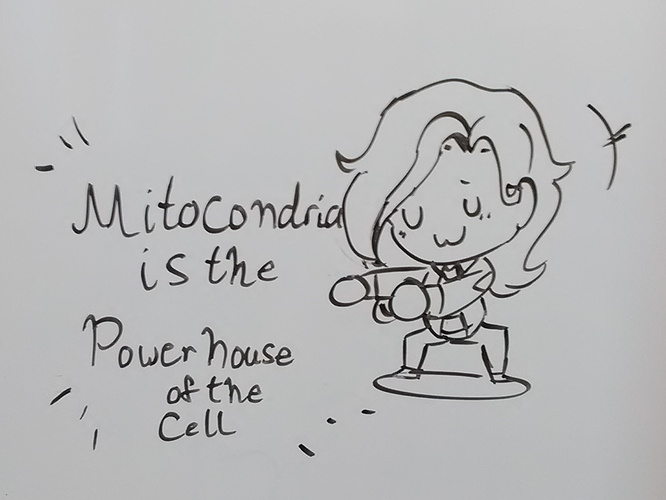 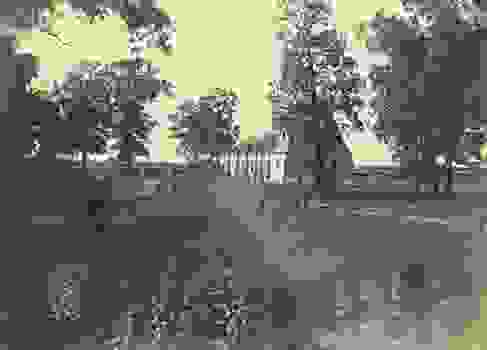 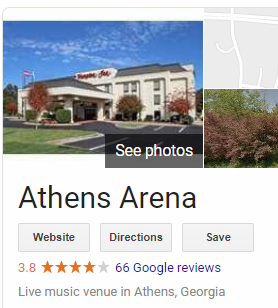 Be as on-topic as possible 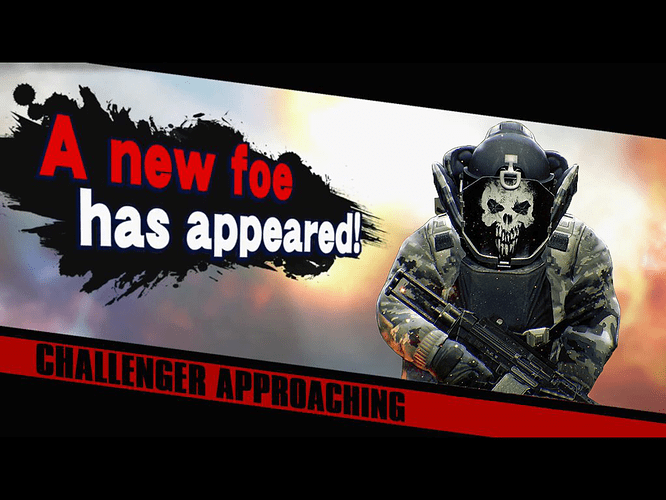 I’VE GOT YOUR DLC RIGHT HERE!

Dozers I can deal with, tazers tho…

Third Impact occurs during the climax of The End of Evangelion . At the beginning of Episode 26’, the Mass Produced Evangelions capture Shinji along with Eva-01. With the Spear of Longinus, a ritual is performed that creates an inverted Tree of Sephiroth in the sky, and Eva-01 merges with the Tree of Life. The Mass Production Evas unleash their A.T. Fields, causing a giant explosion around the Geofront. In its wake, Lilith’s Black Moon is revealed.

Meanwhile, in Terminal Dogma, Gendo attempts to fuse the Adam embryo in his right hand with Rei. Rei rejects Gendo, taking his hand along with Adam’s embryo, and merges with Lilith, thus achieving the “forbidden union of Adam and Lilith.”

After assimilating Adam, Lilith begins to merge with Eva-01. During this process, Shinji’s states: “Nobody cares whether I exist or not… Nothing will change. So, everybody just die.” This wish seems to manifest itself into reality, as Adam/Lilith proceeds to create an Anti A.T. Field which spreads across the globe, reverting all Lilith-based lifeforms into LCL. The liberated souls of humanity are gathered by Lilith and funneled into the Black Moon (her “Egg”). When this process is completed, Instrumentality begins.

This is clearly not what Gendo had intended, but the Seele council seemed fairly content with the outcome (even if it had not happened quite as they had planned). However, Shinji ultimately rejects Instrumentality, and the Black Moon is destroyed, dissipating the souls back across the Earth and into the oceans. Lilith’s body falls apart and descends to Earth, and she apparently dies.

All disembodied individuals are left with the option of recreating their bodies and returning to a life in the physical world, regardless of the pain it would inevitably entail. Shinji, and later Asuka, return to the vicinity of Hakone, but the fate of everyone else is left open.

Who wants to join my minecraft server?

I beat Mario 64 on D’s yesterday