The Open World Survival genre is booming! Not as much as before, but the players and number still show it increasing and going strong! Lead by not just 1 game, but a vanguard of some of the most enjoyable, beautiful, provocative and customizable games since the inception of the Video-Game Industry!

With that out of the way, which games are you the most excited for?

And tell us why do you think what you think thunk!

PS: I kinda am more excited for Unturned II but Dying Light II seems to be the one that is objectively better (and it basically resurrected the open world zombie genre from it’s late mediocrity). 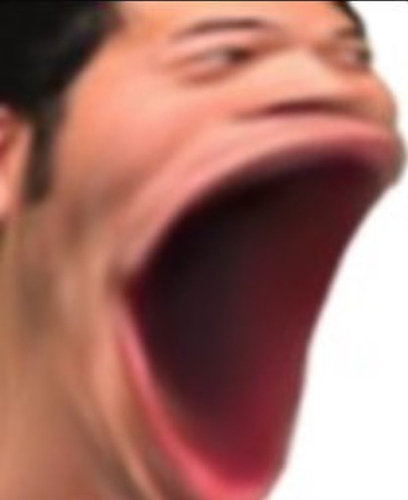 What do you mean open world is booming?

Those are the three main games that I’m waiting to come out.

I prefer jojo’s bizarre adventure, the search for the STANDO POWER!

Insert null option copypasta yadayada.
Might be interesting to see a poll which allows multiple selections.
While I don’t personally play either of them, I agree Dead Matter looks promising (+Calgarian dev), and Rust is probably the best open world survival game available at the moment.

I’ve been thinking of making a different kind of open-world survival that relies more on AI recently but that ties into Unturned II still. Whatever I learn from working on the project would contribute to ideas for making a wave survival mod and attempting to expand NPCs.

I’m mostly interested by whatever game has the best mod support at this point.

I’ve been looking at all sorts of games like End, Dead Matter, Stone Reverie, Creeper World 4, and SurvivorX. Starbase would be the biggest game I have hopes for though since it promises a lot of ambition from a team that hasn’t been known to put out horrible quality games. I think the same guy who made Equilinox was even making videos as he developed one of his new games.

Survival hasn’t really been the main focus of my game interests so I’ve been instead looking for stuff that will give me things to do in the future, that may bring back some past memories, or that may give me a chance to talk with people who are currently going through the process of developing a game.

IDK why but I get the feeling Dying Light 2 isn’t going to do enough to innovate from the 1st game, and 7 Days to Die has a long way to go before it hits current, modern standards imo.

Definitely enjoyed 7 Days to Die and I’ll have to read up on what the full release entails.

I guess 7 Days to Die would also be fairly interesting. I haven’t played much of it but it holds a place in my memories. I used to watch a YouTuber who went by TheBudkai, one of the best people on there in my opinion. He disappeared from YouTube a few years ago to do other things in life but promised an eventual, yet extremely delayed return.

The guy had some great videos of games like 7 Days to Die and From The Depths though. Both games have gone through a lot of development and watching his videos could show you what they were like in the past and where they’ve came since then.

Rust is probably the best open world survival game available at the moment.