Last one for today.
.
Entering with doors.

Someone told me this kinda stuff was already being planned to be implemented, not sure where actual confirmation on this is but im pretty sure its planned.

And thus the baseless rumor spreads. You monster.
/s

This os easy of implement i believe

Tô glasses and Others use The same thing !!

Interestingly enough, this mechanic has actually been in “Unturned,” kinda.

The orignial “Deadzone” game made by Zackzak had a feature where you could open an unlocked door normally. However, if any door was locked, there as also an option to Breach the door and destroy it.

Overall, nice idea, it fits with the semi-parkour idea.

Jumping through the closed window on the second floor.

I don’t why but. I was wishing for a chances to break your legs while kicking doors and windows and whatnot.

proceeds to fall into a horde of zombies with 1%

that could work aswell

well its unlikely, most doors are more likely to break before you leg breaks. that is, if you have your leg braced correctly. Well most commercial and residential doors anyways.

Was talking about going on kicking a lots of doors and windows in a short period of time.

Should have a cooldown for that otherwise your leg would broke. But then again that’s not a big deal. Just put a sprint and it’s all fixed.

What about something like this? (Finally have a use for a crowbar!)

maybe if you have a crowbar, otherwise… 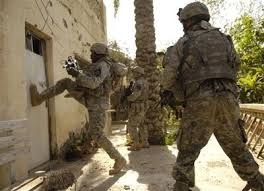 .
Also, on a side note, lots of people kick down doors. firefighters, police, military, ect. it shouldnt be too hard to break down most doors. steel doors, and vault doors should be a lot harder to break down, basically impossible to open with a crowbar or kicking them. Commercial doors, like this 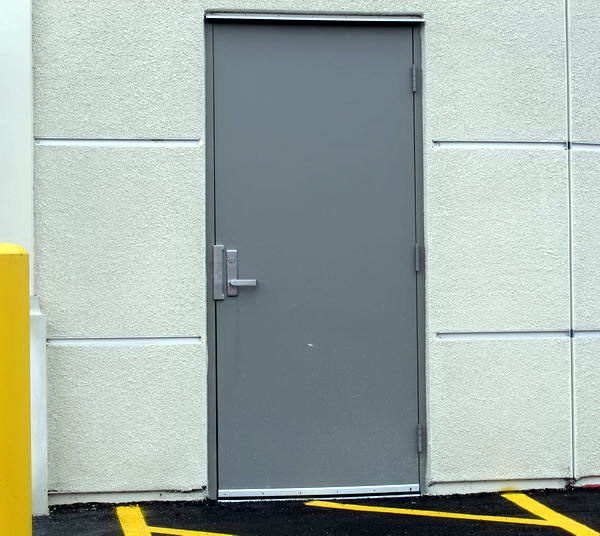 in case you dont know, those type of commercial doors are hollow.

What about actually shooting the door knob to open the door? I know you can’t do it for steel doors, but just the basic ones.

yeah that would also work, but would make an incredible amount of noise if you dont have a suppressor.

You wouldn’t be able to kick that door down. The hinges are on the outside