Whats the worst thing to happen to you in unturned? Mine was being raped by guys less geared than me. I CAN EXPLAIN!!! Look I had a 10 year old laptop at the time and sucked at pvp… lets not go into details xd.
.
.
Just gonna let this fester for a few days before I check on ot again xd

Playing on frezzer server when being in 2rgames steam group 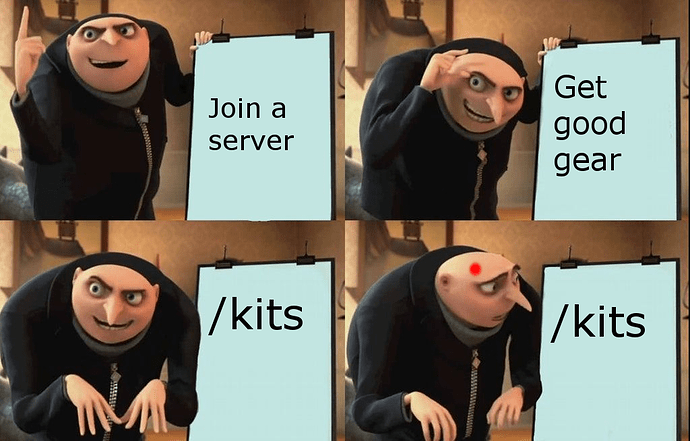 Strip or at most scrap your guns dude, PvP 101

YES LOL.
Thats me and my boys every time

Because someone else used /kits to get a gun and laser sights, and is aiming at his face.

Actuwlly, maybe it was having an entire years work on a map get corrupted, or maybe trying to defend a guy who told me that he was banned for no reason then later he posts a video on his yt channel saying he hacked unturned because he was bored of it.

Mine was being raped by guys less geared than me. I CAN EXPLAIN!!! Look I had a 10 year old laptop at the time and sucked at pvp… lets not go into details xd

takes the time to create a thread to introduce a story about how he got destroyed by inferior players, yet doesn’t want to elaborate whatsoever

Yeah well I would mention the 45 minute journey of running, hiding and so on. But that would take forever. Actually found some pretty neat hiding spots on Russia doing that xd

Seeing 3.x updates when I just want 4.x to come 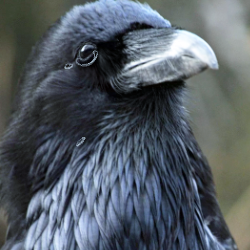 Oh All you people, another one of these has come out except it’s BEST experiences, not worst. Go check it out.Our best unturned experiences “cough cough"shameless self promotion xd” cough cough"

I was too busy
I had 0 space for anything. Not even a pistol mag. I only dropped it so i can move another object so that everything would. Guess it was wrong timing

mine was being punched to death when I had a honeybadger. Lag made it so I couldn’t kill him, even when I shot him 200000 times (he wasn’t a admin)

Trying to set a good image but can’t really when 90% of people abuse. I’ve had people straight up accuse me of abusing just because “it’s what admins do.”

My worst time was when I joined an RP server in Unturned and it was very fun and i met some cool people, but everyone was getting banned/kicked and then everyone kind of just lost the point of rp and it turned more into a teaming on each other and then someone broke my cop car (i was a cop) and i know who it was due to no one else having the same gun and i gave out warnings to stop and i shot them, died, and got banned for “attempted kos” which is complete bs. Yeah, it kinda killed my hope in Unturned 3 RP anymore.
EDIT: there was another time i payed on a random server with a friend and there were 2 admins and some random people and they were giving people anything they wanted but at the end the time i played on there, the admins started mass murdering and tping everyone to them and spawned so much stuff in that it crashed my game and almost crashed my pc.