Many games are adopting the photo mode I think it would be very useful and fun in Unturned II, however I think it could be in a slightly different way instead of selecting in the photo mode menu we could find a camera to use we click to take the picture press the left mouse button the camera automatically stands in the position of a selfie to exit press the right mouse button or ESC, some things like smiles and etc. can be changed in real time and the photos are sent to a default or selected folder on your computer and can be posted to Facebook groups or used for YouTube channel video thumbnails.

I think screenshots is already a thing.

Oh and the “camera” mode too. In-which it was used in machinima. Altho it’s only usable for admins.
ew selfies

its called hide interface and photoshop 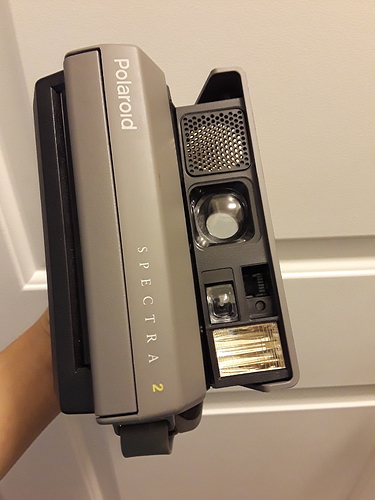 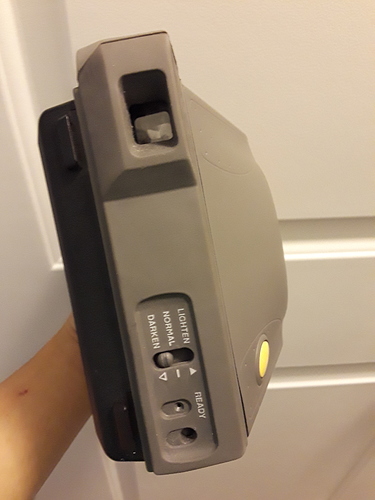 The film nowadays are like… twenty bucks for eight exposures.

this is a survival game

If that’s your camera, then what were you taking the pictures with?

Although my house is a 90s throwback, I do own a smartphone. It’s better to take a picture with your phone and just print them out for .34 cents a photo at the pharmacy, or better yet, just import it to your computer. Instead of 20.00 for Polaroid P600 or Spectra 8-films + shipping.

This gives me an idea for a new topic in the future!