So currently in 3.x, raiding mostly consists of blowing up a wall, killing everyone inside, then grabbing the loot and leaving. This gets stale rather quickly. In 4 raiding a base should have many different approaches.

#1 - Loud and Quick
The classic raiding style, this consists of planting an explosive on a wall, or firing a a machine gun to get in the base. It might be effective, but anyone in the base will know that you’re coming.
Suggestions:

#2 - Sneakybeaky
There never has been an easy way to infiltrate a base silently in 3. With these suggestions, getting into a base without anybody inside knowing would be easier.

Conclusion
So, what do you think of these features to spice up raiding? If anything might seem unbalanced, please tell me.

everything is beautiful
to shoot in the wall with the gun (niko, gragon fang) - I do not want to see this in 4.0

There’s just one problem with this - offline raiding.

When the defenders are offline, the threat in a raid is significantly reduced, and the only “defense” is the structural design itself (save for a sentry here and there). So enabling people to just mow down walls with a chainsaw, no matter how long it takes, is quite concerning. Noise does not matter if there is no one around to hear it.

The only other threats I could see are other players in the area, and potentially wandering zombies if they get buffed to the point of being formidable.

Offline raiding is exactly why I dislike raiding in unturned. For raiding and basebuilding both to be meaningful there needs to be some way for raiding to work online only. I’ve been brainstorming a few ideas for a while but all of them are pretty drastic so far and it seems like there is no easy “subtle” solution.

This pretty much exactly summarizes raiding in any game.

There’s no easy fix, because no matter what the game is, there’s going to be offline players, and it’s so widespread and often hard to balance that you have to take extremely drastic measures to counter this.

I think a decent solution will come to Nelson, though, given how he’s resolved issues like this in the past.

Maybe any object within a claim flags range can’t be broken if the entire group is offline?

But remember barricade decay?
With that it would work fine and people would be less likely to raid

What if the claim flag could still be broken, or buildings could be destroyed by admins no matter what. That would definitely fix most of the problems with those scenarios.

That rellies on the server having active admins, and the claim flag being out in the open.

i do, if it was easy like 3.0 nobody would ever have good loot they would only have the items on them. And in 3.0 to make a good base you have to spend hours building super high up and it might last 2 days before getting raided.

I agree with everything you said because just look at this it wouldn’t be very hard to break in but it would take some time. In 3.0 turn a tree sideways and stack them on top of each other and they cant be cut anymore. 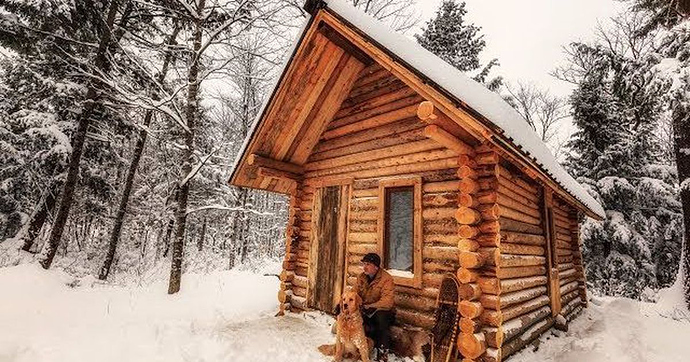 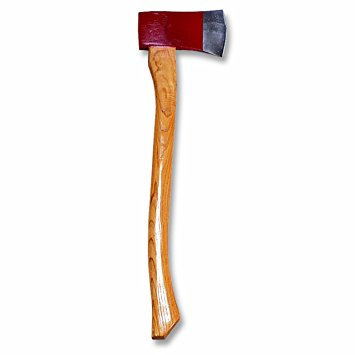 what if the structure becomes not indestructible, but very hard to take down, like when the whole group is offline, the base and all of its components within a claim flag range get a 10x health or defense multiplier against everything but the admins.
what do you think?

just to clarify, Axes and Saws would only work on wood. Other materials, like brick, stone, and metal, are completely immune and would require breach charges.

just to clarify, Axes and Saws would only work on wood. Other materials, like brick, stone, and metal, are completely immune and would require breach charges.

This is nice, but brick should come down with a sledgehammer too (sledgehammer should a a suoer rare item).