A small graphic suggestion, where after Rainfall you can see a rainbow. It can be subject to bloom, or whatever other graphic settings. If its light rain, then maybe you can see the rainbow during it.

21 Likes
U4 Megalist of ideas/suggestions/thoughts
Base Stability System Concept
CrazyCat April 12, 2019, 6:07am #2

For a rainbow to occur there needs to be sunlight and rain. Right now in 3.0 the weather system cannot do this, the sun just dissapears when it’s raining. I like the idea, but rainbows when raining without sun wouldn’t be realistic. Maybe there could be an event like bloodmoon, but it’s a rainbow instead of bloodmoon and the zombies don’t attack you or are less hostile. Just an idea though.

rainbows show up AFTER if rains usually.

Also this isnt 3.0. Dont base your arguments against it on a mechanic thats in 3.0

Technically not. Most of the time you are standing in the sun and the rain has passed you. The sun shining on the rain that’s no longer above you creates the rainbow effect

Who wouldn’t like a rainbow after it rains? I don’t want you to prove to me by a 7-hour presentation about the laws of physics and other shit to prove to me that a rainbow in a video game wouldn’t be possible. We’re talking about a blocky zombie survival game here.

fuck it, add this to 3 thanks goodbye

It is common sense. I like the idea, but I think this game aims for more realism then unturned 3.0 and for me a rainbow without rain would ruin the realism alot.

It’s just a visual touch just like lens flares in some games and movies. You don’t see them IRL but you don’t complain about how “unrealistic” it is?

You also don’t require rain to be happening at the moment for a rainbow to pop-up. Do you only see a rainbow when it rains, and not after?

Sorry for getting mad, but this is just complaining to complain.

No worries about being mad, it’s just a discussion

But rainbows without rain is impossible, without rain on your head sure, but there has to be rain at the place of the rainbow imo, that’s how it goes irl too. Lensflare is not really taking you out of the realism but imo a rainbow with no rain would.

rainbows without rain is impossible

It’s possible if it’s not raining,
because if you drop water you can get a small rainbow without rain!

I’m happy to find that everyone can get behind the concept of rainbows!

However you guys really didn’t need to argue about rainbows lmao. Indeed Rainbows can be seen after rain while the air is still moist and full of small droplets of precipitation. Of course you could also see Rainbows during rainfall, too.

Have you ever had a sprinkler out during the summer and could see a mini rainbow on it? 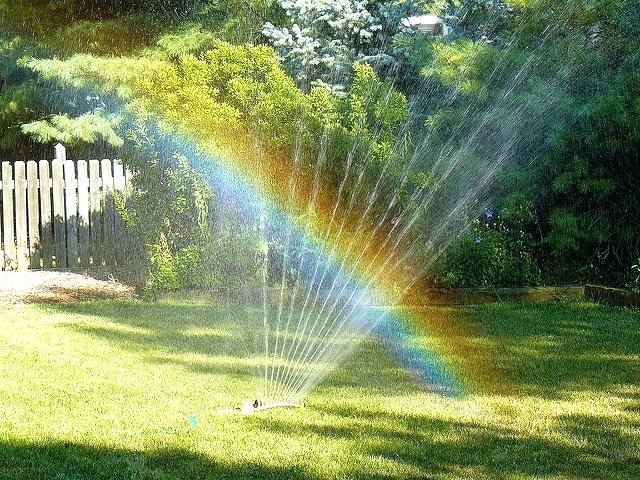 Also, there are Radial Rainbows if you’re high enough from the ground to see them. So it would be a neat addition to the Rainbow concept if pilots in the sky could see these 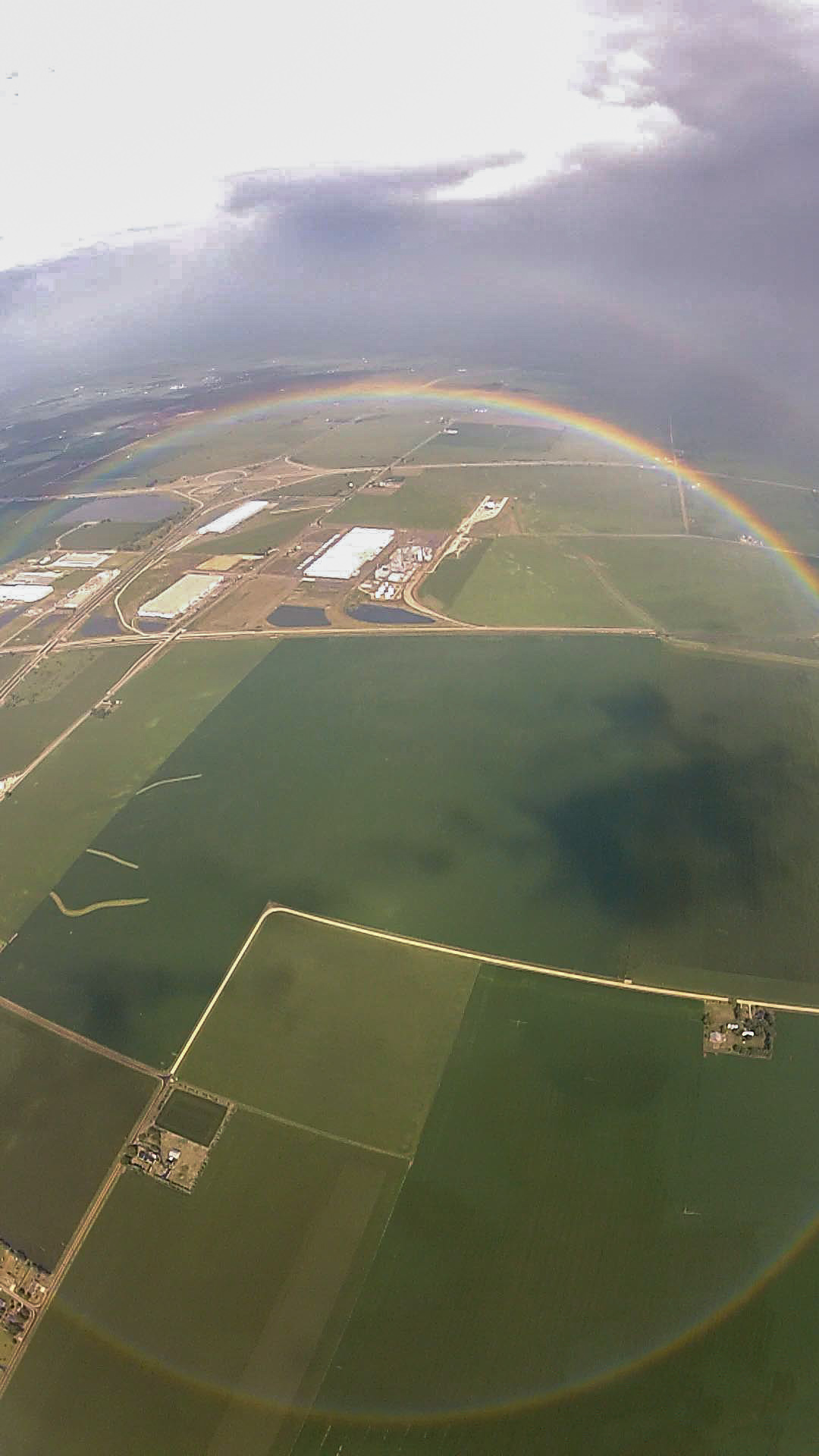 Omg, rlly, okay you got me XD You can do it with a waterhose in ur garden as well -_-

Like the ideas, but I don’t think unreal engine can make these less natural rainbows appear that easily and I think nelson has better things to worry about

better things to worry about