Re-enhancing my own last idea

Well, it wasn’t received very well. There has just passed barely one day, but as this isn’t a SO active forum, then I had to do a quick rework before waiting for more feedback (I thought at the start there was more active people here. It seems that the most people of the community is splitted between Twitter and Steam, despite of this being kind of the official Unturned forum).

I posted a poll and this is what it got: 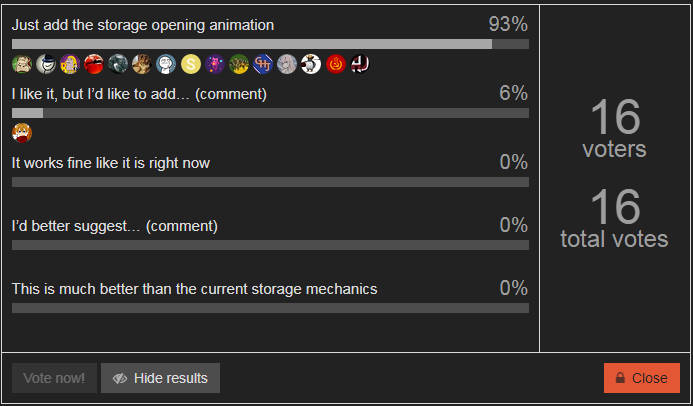 OBVIOUSLY, There is a concern about how my ideas would affect gameplay and mechanics, aside of the concern of that there would be almost no item that you could keep out from others’ sight.

This is totally understandable. 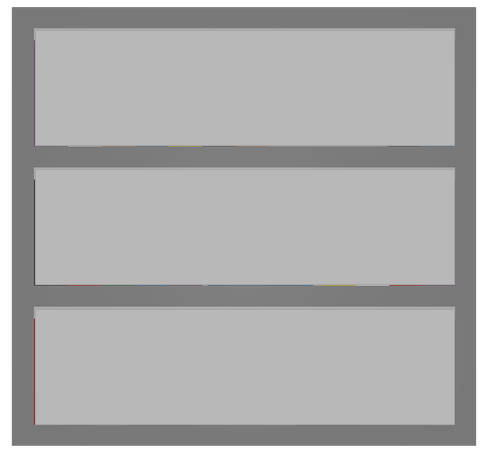 It’s like a library, but without the bunch of books, AKA, a simple shelf. 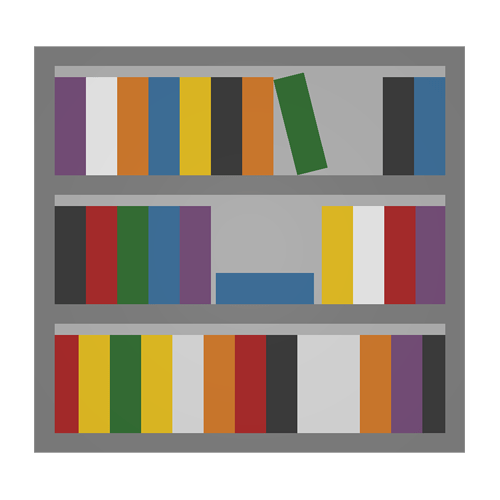 I made up this idea based on this principle,wich can actually be visible on many other shelves around cities and towns when looting 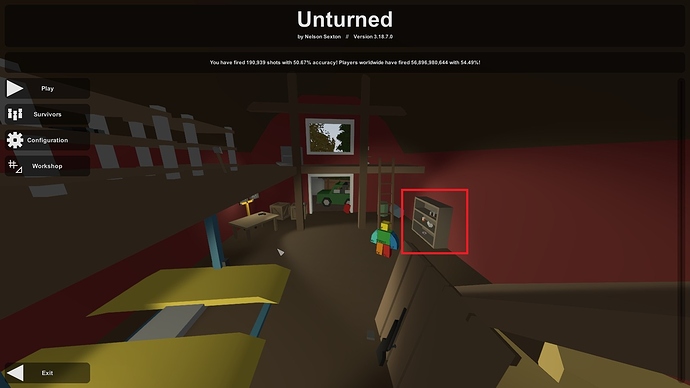 My suggestion is to make this kind of thing possible

OF COURSE, these could be locked as any other metal buildables (I’ll make a post about so), and people would probably not store high value items on these ones (if that’s the problem with this feature. But that’s up to players).

(More posts about other themes incoming in the future)

Seriously though I think we need better display storage.

For example that metal chain wardrobe that we first saw on Russia map was so awesome. The fact that it couldn’t be crafted and used as an item display was pretty disappointing.

have just a problem
FPS PROBLEM!!!

The Metal Armory Rack is crying

I was really at a loss for words hahaha

Dude, I’ve uninstalled Unturned from my potato over a year ago. And before that, I used to have so many rifle racks and plaques displaying so many items as I could in my bases, ‘cuz I liked my bases’ indoors to look awesome, and I didn’t had any FPS problem by doing that.

You’re in no position to complain, you have better PC than me >:'C

Could you please post a screenshot here? I’m curious about that.

I never could play on Russia or any other map that came after that one.

You can see it in the background 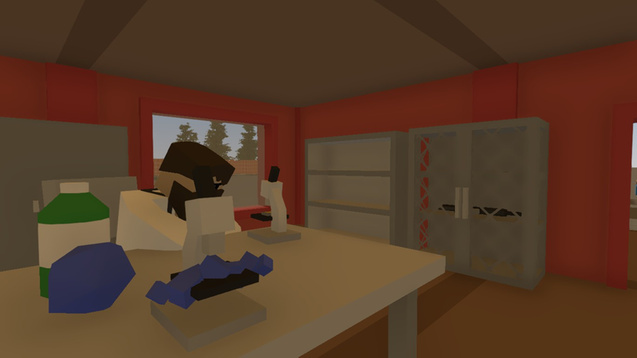 Near the metal bookshelf. This was taken from Letgalians Furniture mod, the awesome thing Letgalian did was made it possible to have the weapon show in display when you place it in.

In the vanilla game you could just open and close it and loot spawned in it. In the Furniture mod, this acts as a storage.

That could be another awesome addition as well.