A long time ago (actually around June of last year), I created a slight dumpster fire of a post called Weapon Categories in Unturned II [Long Post]. It was well-received, but several categories that I suggested were debated…rather hotly. I’ve since amended the categories and criteria in this post. Enjoy. Also, text wall warning.

Note that for the sake of simplicity, methods of operation for semiautomatic firearms such as blowback and gas-operated have been omitted, as are modifiers for certain obscure actions such as the falling block action and eccentric screw action, bullpups, and methods of reloading. Single-action and double-action has also been simplified to apply to only revolvers

A series of firearms for you to classify. Please refer to the criteria and classification guidelines. Share answers below and you will get a like if you are correct.

Thank you for taking the time to read through (or at least skim through) this post. Please leave any concerns, thought, and suggestions below, and note that this is by no means a complete and comprehensive guide, but rather one that’s simplified for the purposes of Unturned II. Obligatory poll here, by the way. 2019-04-24T04:00:00Z

Sounds like something useless. How does it effect gameplay

Not really by much. It does, however, allow players to recognize a weapon’s purpose and niche at a glance.

What point does this post serve? All of this is stuff that is already an industry standard that Unturned has also already been using to some extent, with exceptions due to limited game mechanics (that are counterbalanced stat-wise usually).

Also, the Fedorov Avtomat is arguably the first assault rifle ever made (or at the very least the predecessor to the basis of assault rifles).

No, it’s not it’s technically a semi-automatic rifle.
Also @ThatGuyYouDontKnow, the Federov isn’t an assault rifle because 6.5mm Arisaka is still a full-power rifle cartridge, although a weak one.

But you are right, it’s a predecessor.

The point of this post was to better standarize categories and give me something to do after I’m finished with my end of course exam and still have three hours left.

What did you mean by this? Are you saying it would just increase the fire rate cap on semi? If so not only would that be nonsensical and have zero drawbacks, but also wouldn’t be “realistic” which is what I think you are striving for here.
On the other hand though, if this operates as how (I think, I don’t really care about guns that much) it does in real life and has completely semi random bursts while firing, which would be random, and no one would use it as by extension your recoil would also be random, throwing off peoples shots. The only time this would really be useful would be if ttk is super low.

No, it’s not it’s technically a semi-automatic rifle.

except every single definition of a “battle rifle” i can find is any self-loading rifle firing full power cartridges (though i think more specifically it also has to have been a service rifle at one point), which the L1A1 falls under (even with the limiting clause), so i mean

that’s going to be an actual “well yes but actually not quite” from me, boss

Not really, I was thinking more of an automatic firemode limited to just the rifle’s maximum cyclic rate. However, at around 600 rounds per minute, which is the maximum cyclic rate of an AR-15, the gas tube will literally melt, not to mention that bump stocks can get you nowhere near that firerate. Let’s say for practical purposes you get around 400 rounds per minute, and even that’ll still dramatically reduce the service life of the firearm.

That, combined with the limitation that you can’t actually aim down sights when bump firing, should work to balance it out.

@Whistleblower
The term “battle rifle” is really poorly defined and before the 1990s, it was used to refer to just about any service rifle, which is why you see semiautomatics and even some bolt actions being referred to as “battle rifles.”

The modern definition, at least the one I’m accustomed to and is using for this system, refers to battle rifles as selective-fire rifles chambered in full-power cartridges.

The modern definition, at least the one I’m accustomed to and is using for this system, refers to battle rifles as selective-fire rifles chambered in full-power cartridges.

which you’ve…seem to have made up. again, i’ve literally never seen that definition before now.

then again i’m at the 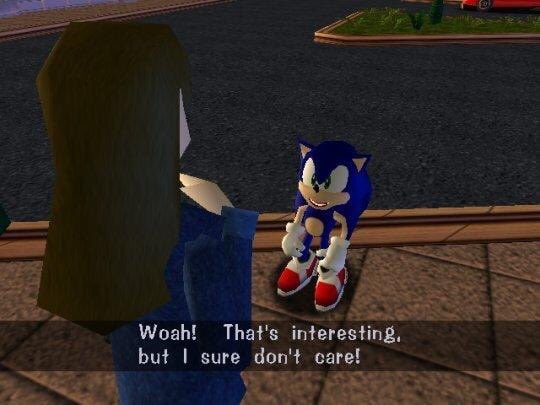 another one of RedComm’s 200 page essays on guns, nice

Please remove the suggestion tag and the Unturned II tag. This post has nothing to do with either.

I refuse, because this is a suggestion for a weapon classification system for Unturned II.

i doubt we will ever see a revolving rifle or a break action sniper rifle in unturned 2 but this is a good system nonetheless.

i could also see why this would be good for mods.