So like are we done with the idea of reverting the update?

I think the Github is a good place to report and discuss anything relevant to the update since the dev is also pretty active there. Issues can be clearly seen on-going or complete

What’s the Github link so users who see this thread would put their issues/bugs on there instead of here? 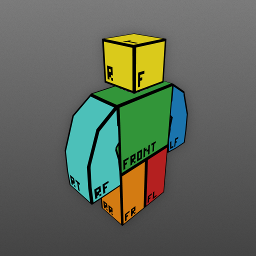 Crafts i disabled appear back at the top
Disabled crafts are bright instead of being darkened
People appear to be hovering in mid air when there are afk at certain locations(like elver safezone) ((havnt seen that one before this patch))
Crafts appear to be Possible and show resources i no longer have after i have already undergone my crafting process
I can’t fast unequip a piece of clothing with right click, it was possible before thou
Shift + right click doesnt make a sound or blink over an item when im transferring loot
My friend also told me his inventory was rolling all over the place (whatever that means)
Speaking about the font you have chosen:
it looks ok overall in the menu, but it is horrible ingame especially with the groupmates nicknames, your teammates nicknames used to cover a big chunk of your screen if there private name was too big, now this font makes it too distracting,but,on the other hand,pretty noticeable,which can only be used to an advantage within a group with small private names (Like my group has capital letters of full nickname as a private name, L or A for an example)
Last but not least, character in inventory menu look too small now
I might have made some mistakes since i am a sleepy russian boy, but i have done my best to provide you with a detailed feedback on the matter of this update.
Personally, I think new font should be used only on map to make your teammates location and mapmarks more visible and distinct

…What? How did you come to this conclusion? Yarrrr (literally a forum moderator) mentioned that he is a one-man dev team and you didn’t believe him?

Nelson is the only actual developer of Smartly Dressed Games, the only other person in the company just manages steam discussions, forums, wiki pages etc.

This post comes off as really rude and entitled, saying that you’re “doing Nelson’s job” and demanding that he roll back the update or whatever. Nelson is a one-man developer working on two full games by himself.

Unturned has always been a game with an active community that gives feedback on the game as it progresses, you’re not “doing someone else’s job” by doing that. I don’t see why you shouldn’t at least be polite and give feedback in a respectful way. 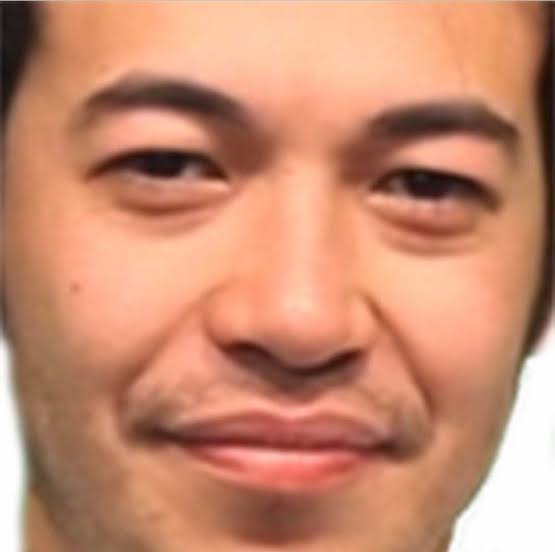 There really isn’t any real reason for the update

If there wasn’t a reason for the update Nelson wouldn’t have spent 2 months reworking the HUD system.

Oh, he acknowledged the annoyance of UI changes and explained why he did it. I could only find the Nov. 20th patch notes. Yeah, this makes sense. Still don’t like it but I’m not angry anymore. I thought he changed it for no reason.

Thank you for the constructive feedback! The issues raised here so far should be addressed in the .2 patch tomorrow morning. If there are further problems I will be of course happy to try and resolve it, my goal is certainly to improve the game.

https://www.youtube.com/watch?v=ZrpLJQl5KvE&feature=emb_logo
My friend has an issue, game seems to be pressing buttons for him or something i dunno

i did not see it yet, is it that ugly?

@dragon_beast It isn’t as great as the original but it isn’t that ugly either. It is more about the glitchiness of the new Ui

Game development is weird. There could be a bug specific on one OS and not on another. Do all operating systems use the same language?

Some programming languages are kept somewhat specific to a certain operating system, some just aren’t supported by default. There’s still some room for programmers to choose what languages they make the OS with though.

Games can work cross-platform just fine if done right although there are all sorts of libraries and quirks that can cause a program to act differently depending on the operating system. Issues may start around the point where you rely on something that isn’t kept to the same level for each OS you want to work with, like with how Apple made the decision to stop supporting OpenGL on their computers.

At some point prior to the latest engine update for Unturned, the Linux version would crash and wipe your saves if you had your graphics set too high.

Nice to see that patch. Love the old crafting system back, hated the buttons. Weird choice to go for the white checkmark and the empty circle to symbolize whether or not you disabled that crafting recipe. The old marks were much more visually appealing and easier to interpret. Still getting random texture spasms when opening the inventory. My biggest complaint is the text choice, feels weird on my eyes. Hope to still see further improvements!

Nice to see that patch. Love the old crafting system back, hated the buttons. Weird choice to go for the white checkmark and the empty circle to symbolize whether or not you disabled that crafting recipe

man what a shitpost

The problem with this post, is that the user “bestfriend” is only doing a destructive opinion