Shooting from the car

Be able to sit in the window of the car giving better vision to shoot while at the same time you get more exposed. 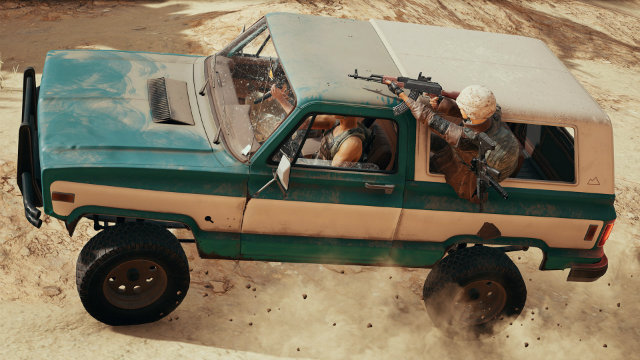 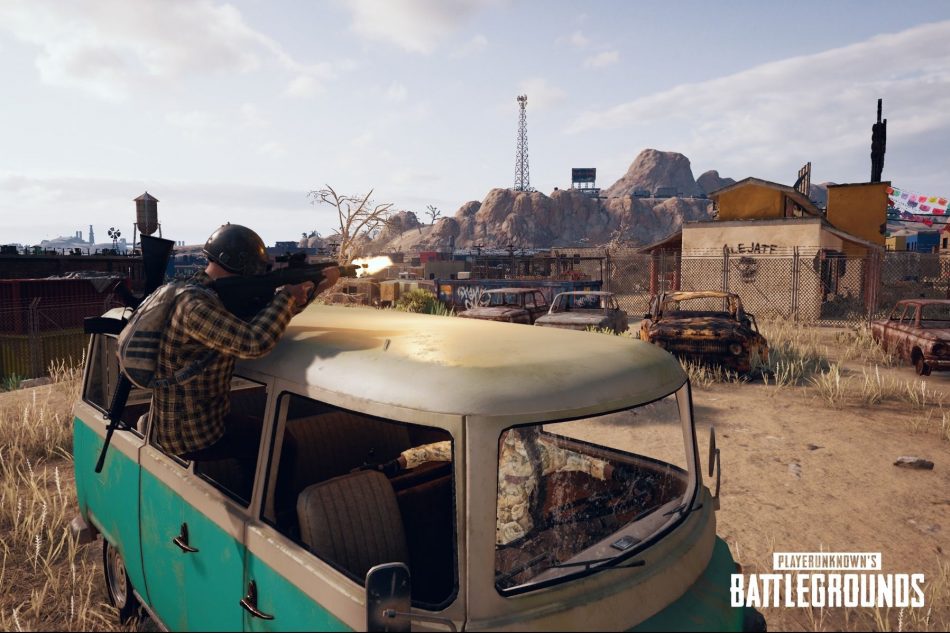 …Can’t you already do this? Maybe not to the extent of PUBG but I’m pretty sure this already exists.

Driving while pointing guns out of windows/car sunroofs U4 Discussion

This doesn’t seem essential to gameplay, but I would like to be able to drive with a gun pointed out of the driver’s window, to make for better vehicle combat. Also, I would like car sunroofs that you could shoot out of (at cars infront of/behind you). Destructible glass in cars would also be cool, so that you could look out and shoot out the back window to shoot at cars behind you (just for effect). This may be a (kinda) dumb idea, but it’d add more intense gameplay, and a more fun gameplay asp…

In the new Devlog (well it’s pretty new at the time I’m posting this, anyways) Nelson only showed gameplay of being in vehicles from the driver’s seat, and not from the passenger’s seat or back row. While sitting as a passenger might be physically similar to similar to sitting in the driver’s seat, there are some differences I would like to see between being a passenger and being the driver. In the devlog, the driver automatically leans as he looks around, but doesn’t lean out far enough to get…

it may not be necessary but it looks absolutely awesome

Well put the hand and head out of the car is different from the whole body (taking off the legs).