So, how's your first experience with the internet?

maxgames.com , a flash game website, I played Age of War. Oh those were some GOOD times.

Y8.com was my entire childhood
And Chaos Faction 2 was the highlight of it. I recommend you guys to check it out. It’s super fun.
I started when I was like 9 iirc

I was like,7-8 when i first started using the internet,primarily for games.And then at 10,a friend suggested me youtube.I started watching some channels of my own language,and then about 3-4 months later,I expanded to watching english speaking channels.No major discoveries until then apart from this forum a year ago.

I invented the internet duh

First actual game i played was Minecraft. and then 2 years later my computer broke.

Is it bad that I’ve never played Club Penguin?

its alright fam. I didnt play it, I just played a rip off of it XD (except at the same time, not)

Alpha and Omega fan site that probably cursed me

I am sure that I’m misunderstanding something. It sounds to me like you think you were cursed by a Christian website?

A rip-off off Club Penguin ?

ehhhh dont try to figure it out. there’s hundreds.

I’m trying to find the forums - they dont seem to exist anymore. Suffice it to say they weren’t good (the same goes for the movies it was made around)

Until you said it was a movie, I thought you meant this Alpha and Omega: 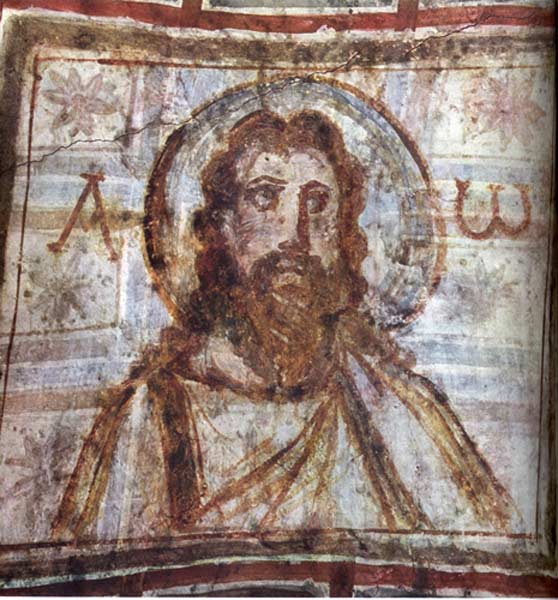 Christ_with_beard558×600 63.6 KB
After some Googling, I think I understand that you meant this Alpha and Omega: 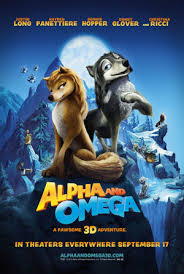 Thats a terrible movie series. It really is.

(post withdrawn by author, will be automatically deleted in 24 hours unless flagged)

(life withdrawn by author, will automatically be deleted in 24 hours unless hotlined)

bruh you do realize thats an automatic massage from the forum when someone deletes a comment, right?

yeah well, the fact that you tried to make a joke out of it, is the stupidest thing I have ever seen. You’re included Kingfrog