So, how's your first experience with the internet?

I got bored, and would like to ask some common questions, we didn’t really have those for some days aren’t we?

The question is self-explained, do you sold an arm and a leg to have access to the first year of joining the internet just to get told to “buzz off”, use it to work overseas and suddenly Ajit Pai time traveled into the past and destroyed net neutrality in 2009, or do you use it for accessing social media because you lived in the hills and having 1,000 unseen friends for the first time with internet? I don’t know, write it down. I guess.

My first experience with the internet was flash games that I played when I was 7.
At the time that was my first gaming experience.

How on earth do people remember this?

I first used it when I was like, 4 years old…

…and I’m in university right now

the first game i played on the internet.

Miniclip is the world's largest independent online games site with over 600 games. The site is updated at least twice a week...so you can get your gaming fix whenever you want it. 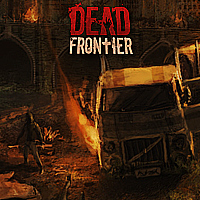 Struggle for survival in a Zombie Infested City. Over 5 million players worldwide!

First “real” game I have ever played was cs source. I have seen my cousin and brother play it all the time. Probably not the most child friendly game but whatever. Started with CS:S and now at Unturned… what can I say.

That’s where I used to play flash games most of the time. Sometimes other websites like Armorgames or Stickpage

Poptropica on a school computer boooyyyy

I think my first experience was with flash games too, idk

Why is this such a personal question?

Anyways it was flash games

I don’t have a clear or distinct memory of the first time I used the internet. I think the first online game I played was either Star Wars Battlefront II or Battlefield 1942.

All of you are traitors. 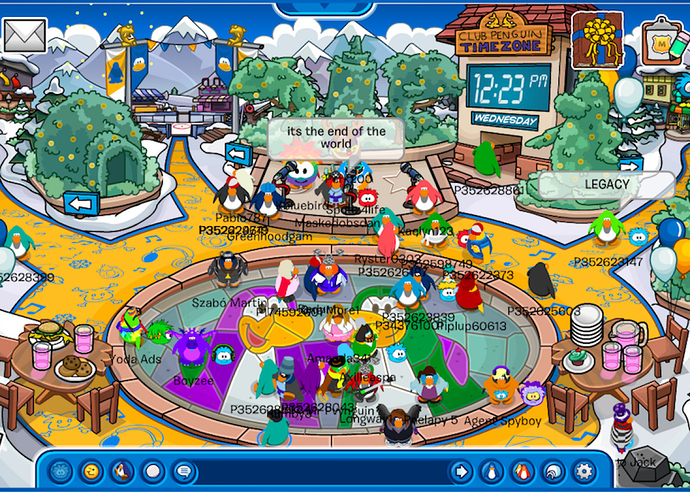 No, I wasn’t some hacker kid… More or less… I just was smarter then than I am now

My mom was super surprised when I told her xd, she didn’t know what to do. So she just accepted it.

Actually, I wasn’t that smart to not realise that my mom was the one who blocked it

I can’t remember much in great detail, but I was at a computer from an early age.

I was originally going to comment a few days ago about one particular site that I played around with in 2007 for while, or mention something like NeoPets/AdventureQuest/RuneScape, but the non-internet (offline things) are more interesting to read about.

You got… PokeROM (my collection is/was probably half this size)!

…and you got the adventure of a backpack!

its all about that coolmathgames for me, but I also remember going to ebay to find the best deals on old lego star wars sets I could find lol

Mid to late 2000s Armorgames and StumbleUpon. First online game however was Starcraft Brood Lord and holy fuck was I not prepared for that PvP online action haha

Needless to say I had the stats you’d expect from a 12yo, but it really honed my already budding strategy side.

I don’t think I was even fully conscient when I used the internet for the first time, my mother said that I was two and my brother was showing me the computer. According to her, I learned to use a computer before herself could. Though the first times I did use the internet that I remember was when I was around 3-4, probably flash games.