suggest cool f2p games on windows 10 for me

Some people consider Blender a game.

Rythm:
osu!
osu! Mania
Robeats is genuinely good once you install a fps unlocker to to remove the 60 fps cap roblox usually uses.

Story-Heavy Games: TW
Emily is Away
Dr. Langeskov, The Tiger, and The Terribly Cursed Emerald: A Whirlwind Heist
You Left Me
Missed Messages
Wholesome Cats
Literally everything else by Angela He. x3

Hope this makes you HAPPI! <3

Rythm:
osu!
osu! Mania
Robeats is genuinely good once you install a fps unlocker to to remove the 60 fps cap roblox usually uses.

Story-Heavy Games: TW
Emily is Away
Dr. Langeskov, The Tiger, and The Terribly Cursed Emerald: A Whirlwind Heist
You Left Me
Missed Messages
Wholesome Cats
Literally everything else by Angela He. x3

Well too bad I’ve heard of all of those and played most of them.

I said surprise me

Some people consider Blender a game.

those people are wankers but it’s still fun nonetheless

i sed surprise me ive played all of those

Yeah stay away from this one. So fun that it basically consumed all my free time in high school. Hours become days, days become weeks, time is a blur as eating and sleep become a thing of the past. All in the vain attempt to climb your way to the top of the ladder.

In that case u right and ue4 better

Why do you say that though?

I have not worked with Unity or in software development at large, the post.

Makes sense, but a 14 year old acting like an authority on, well, anything really is funny.

Possibly an issue with insufficient documentation for doing certain things. The only thing I can do blind is make a mess of myself.

Tulips is a pretty good F2P game, although it’s kinda unheard of considering most people I know don’t even know what it is

Halo Custom Edition:
The original port of halo to the PC, and with modding support, this one might be kind of hard to find as the website I got it off recently stopped offering downloads.

Vega strike:
An open-source space sim, pretty fun on it’s own and even better with mods (mods are only on linux tho)

Privateer Remake and Gemini Gold:
Standalone games running on the vega strike engine, both strive to recreate the gameplay of the classic Wing Commander: Privateer with upgraded graphics and real 3d spaceflight, with Gemini Gold being more focused on providing a vanilla experience identical to the original game, whereas Privateer Remake takes the setting, concept, and gameplay of the original, and builds on it with new content.

Elite: The New Kind:
A reverse-engineered remake of 1984’s Elite, slightly upgraded graphics and is free to download

Eve Online:
We’ve all heard of it, and it’s pretty damn cool, not quite as action packed due to the nature of how you control your ship, but still awesome. I am of the opinion that you have not experienced PC gaming to it’s fullest until you have single-handedly instigated a small nullsec war.

FreeDoom:
Running on the good old Id tech 1, this is exactly what it’s named, free doom, just with the assets changed around a bit, I’ve been told you can also use the IWAD in source ports to play mods, but I’ve never personally done it as I have access to the originals.

And last, but certainly not least…

Every video game that’s ever existed: 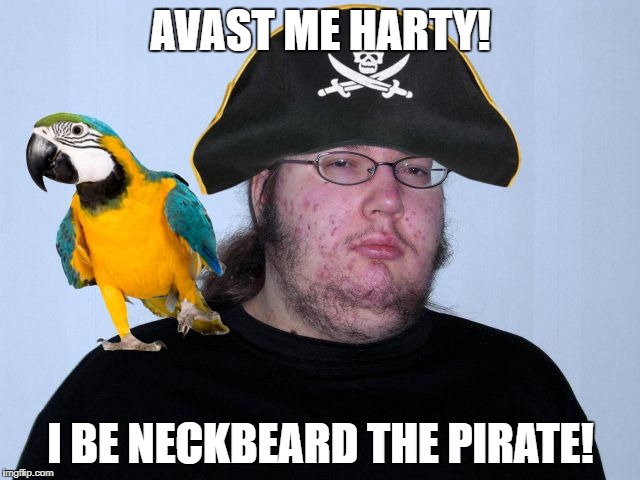 Valheim is a pretty fun game and is pretty popular atm. I suggest playing it with friends though.