The tank in unturned - presumably a vague reference to the M60 - is an extremely simple thing - a vehicle with a gun, that you can drive and blow things up with. This complete inaccuracy should be somewhat addressed. Here are a few ideas:

A tank cannot be a nigh-invincible car with a huge gun. It has to be a more strategic weapon that requires cooperation and thought to operate. It needs to only be as lethal as its crew is competent. Given correct positioning, good camouflage and visibility, and a good plan, even a single-man crew can make this machine be a formidable artillery cannon from afar (obviously while switching between the roles of driver, gunner, etc, which may be a nuisance), while a group of 2, 3 or 4 can create an unstoppable, mobile beast. Also, given competent weapons use and adequate stealth and teamwork, a group of footmen with decently-calibered weapons can turn this tank into scrap, or turn every crew member inside the tank into borscht and take it over.

That would be a decided improvement over the 3.X tank, 4.X is focused more on survival PVE elements, and given how rate tanks are, there certainly isn’t any need to rush adding them to 4.X. Before going over the specific of any vehicles, I think we should suggest, and let Nelson decide how vehicles in general will be handled in 4.X.

i’m pretty sure the tank in unturned is just a generic…tank. especially when you consider both its proportions (which are very much unlike pretty much any tank, including the m60) and the fact that the same model is used for every single country’s military, just with colour changes.

no suggestion for burning the crew alive

While I appreciate the dedication and work you put into this, I feel like this is yards past where 4.x is intended to be going, getting closer to a mil-sim than anything. Besides, we have no idea if Nelson will even let players be able to drive tanks in 4.x.

You spent way to much time into this. I usually don’t like to swear but, READ THE FUCKING FORUMS!!! UNTURNED 4 IS GOIND TO BE A SURVIVAL GAME, NOT ARMA 4!!! CHEESUS RICE!!! A MILLION LITTLE KIDS HAVE SUGGESTED HOMING MISSILES, AND GUESS WHAT? IN THR SERVER RULES IT SAYS THAT SUGGESTIONS LIKE THIS ARE UNNECESSARY!!! sorry. I just had to get my anger out. Too many people don’t read the forums and just come up with an idea good for your average battlefield/Arma/fps game

This is definitely not on the same level as homing missles, but isn’t really necessary either. Tanks could be fine IMHO, if they have don’t have all the weapons and up-armor kits added by default, -maybe there could be provisions for them to be added, but similar capabilities would be needed on bases, and other vehicles- if they have fuel efficiency, (and possibly a rare type of fuel) if they have poor reliability/need constant maintenance, and if the ammo for the main gun is large, rare, expensive to impossible to craft, and easily converted into large amounts of small arms ammunition.
Edit: and of course, tanks should only be worked on after there are already a fleet of other vehicles.

I put this in the 3.x subforum if you don’t mind because is more of a suggestion to rework tanks than a suggestion for 4.x (which will be more PvE than PvP)

I feel as if this would be suited in more of a PVP centered game instead of what 4.0 is shaping up to be. Maybe a mod for 4.0?

This is too much detail for 3.x. Unturned vehicles aren’t that detailed. More than one main gun would maybe be a bit too overpowered for a vehicle. Also, weak points aren’t a thing in any of the vehicles in unturned. As I said, that’s too much detail for an unturned vehicle. The ammunition idea however might be cool. If playing on easy, a tank is found with a normal missile and the other two are findable by the player (like with tracer and the other magazine I forgot the name of :D). Camouflage also might be cool, yet that also is kind of a thing already. You have the russia, desert and forest tank all camouflaged to sand and grass.

This is too much detail for 3.x.

The suggestion was originally for 4.x, and I’d still consider it such.

Same here. It’s pretty much well known that 4.0 is now receiving the majority of attention and as a result suggestions like this fit 4.0 far more than 3.0. We’re moving forward from 3.0 at this rate.

One main gun is not really op ,because the main gun on the tank is not used for fighting infantry but other tanks (well HE shells are useless against a tank but are way more destructive against light armored vehicles).
This is the reason why tanks have a coaxial machinegun and/or another on the top.
It’s easier to kill enemy with machineguns than a slower reloading gun.

Also, weak points aren’t a thing in any of the vehicles in unturned.

Well, yeah. It’s not possible to implement in the future, no?

I actually proposed that idea with more of an interest on smoke. Think about it: if we can fire a cannon, or deploy smoke countermeasures, and raise an huge blinding white fog that can split Tacoma in half, won’t that be awesome? And useful, for an escape. In fact, maybe smoke countermeasures should be implemented on APCs in unturned.

More than one main gun would maybe be a bit too overpowered for a vehicle.

I would disagree. A tank needs some sort of secondary light weapon, whether it be connected to the gunner or independent of the turret. Maybe 2 50cals and 1 20mm may be too much.

Camouflage also might be cool, yet that also is kind of a thing already. You have the russia, desert and forest tank all camouflaged to sand and grass.

You are thinking of the color of a tank: 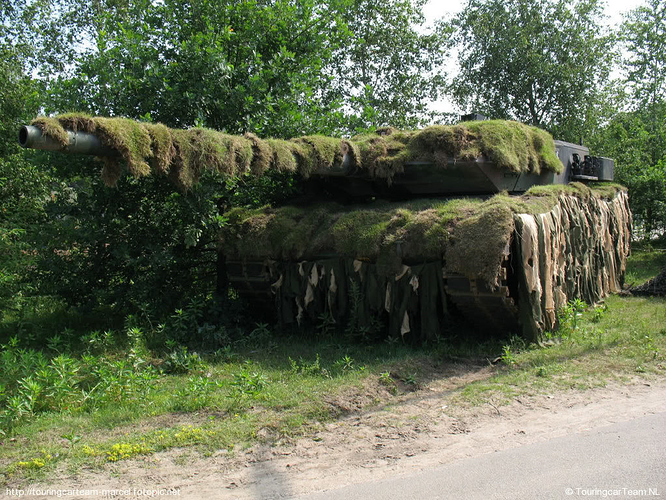 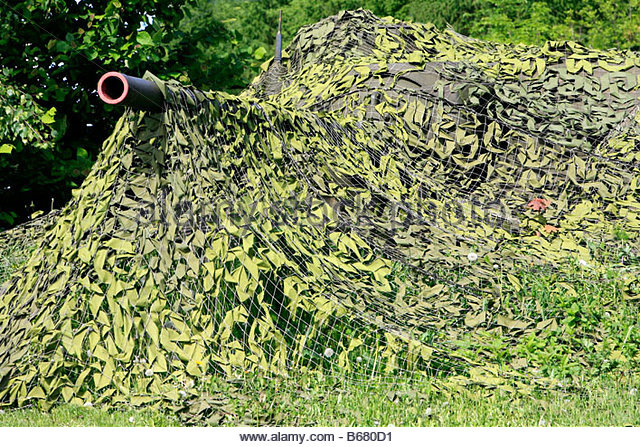 yards past where 4.x is intended to be going, getting closer to a mil-sim than anything.

I feel like, at any point, a survival game does have milsim aspects, especially when a player has access to sophisticated weaponry. Yes, in unturned there are servers with such weaponry, and even so players in the average survival game get access to a tank at some point. Even if that doesn’t happen, we still end up with a group of dudes with guns, engaged in urban or guerrilla combat.

Even if my suggestion is too complex, a key vehicle such as a tank should not be overlooked with such a simple placeholder. It should be a challenge to operate efficiently, and should be used appropriately as a tank. The most obvious way of doing this is by implementing armor - since the crew (or one person) knows they will become shish kebab if they keep one side too open, they will maneuver and position themselves accordingly. It will also be easier for players to pound a tank from behind with a dragonfang or anything higher-caliber, killing crew as I said in the first post.

Honestly I think one main gun and one machine gun is all that is needed. Perhaps certain tanks may also have a smaller gun like a 20mm, but I don’t think there should be much more than that.

Actually most late Soviet tanks could fire Anti Tank Guided Missiles from their main guns. Case in question, the 9M117 Bastion. However, this is completely unnecessary and a pretty weird thing to add to Unturned, so it’s completely out of question. Stupid idea.

Umm… @KingFrog, this isn’t about homing missiles.
Also, here is the jist of my idea.
We have a TANK. This TANK has the FOLLOWING:

All ELSE that I said is not as set in stone. How is this complicated? I mean, even if we add 3 basic ammo types - HE, AP, and SMOKE - and replace the missiles with them, how will that suddenly make Unturned an equivalent of ARMA?

With your logic, if we add bombs or unguided rockets to the aircraft in unturned, we will suddenly have an equivalent of DCS World. Wait. Now that I mention… huh…

And while we’re here, what do you think of the above camouflaged tank photos? Good for Unturned?
P.S: One other thing to chew on: should we get an actually acceptable tank model? What should it be?

Why do you need armor piercing rounds? What are you gonna do with those? Pierce through a zombies head? Cause’ the only reason ap ammo exist is to take out other Armored Vehicles! Why do you need smoke missiles? WHY NOT JUST THROW A SMOKE GRENADE?

. Listen, I am not opposed to making the tank look better and camouflage for it. (btw all vehicles should be able to be camouflaged) or that there should be a separate mg (and you shouldn’t be able to aim right next to you with the main gun like in 3). But why do we need multiple different tank rounds? It is completely unnecessary.

I assume that smoke shells would be larger, go further, apply more smoke and/or have a longer affect than smoke grenades.
AP shells would be able to penetrate armor and structures, but would generally be seen as a downgrade from explosive shells. I don’t think 4.X needs to have tanks in any form, atleast not yet, but saying they and their ordinance are “completely unnecessary,” seems a bit harsh and unhelpful; it’s a videogame, the entire thing is unnecessary, no feature or potential feature can rightfully be said to be necessary without further qualifications. You could say tanks are unnecessary to core survival gameplay, and you would be correct, but no one said Unturned 4.X would have just the barebones survival features and will never have anything else.