we all know the man aka Benson bexton, but we don’t know who he is, until now… I and my highly trained research team have gathered enough information to narrow it down.

after investigation, and losing a lot of men we narrowed it down to these people

private groups can fit 2 more users so there might be a chance that none of them is Benson.

foldo: his memes are very similar to bensons, but his personality is a bit different

milk: is not connected to the community by a lot

Nolam: he matches Benson a lot, by personality and his memes are very similar, plus he lacks a lot of brain cells which made him into a serial killer, just like Benson, plus his pfp on Twitter is sus 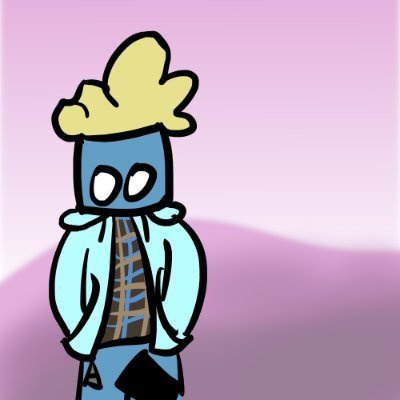 pork: pork is complicated, when you talk to him it feels like your talking to a mindless genius, he has ways to mislead people, I got fooled and bamboozled from this hoe so much I just wanted to die.

SirAdy: obviously not him because of this (plus he’s a chad…unlike Benson) 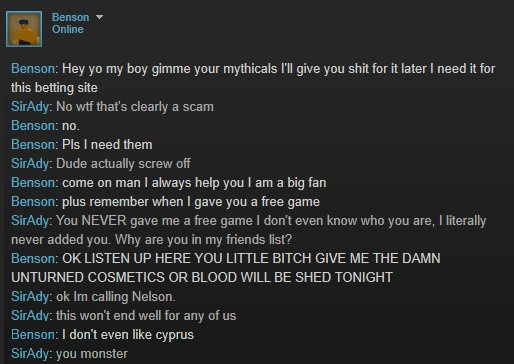 squide: Benson posted this image on Twitter, which is an HL reference, and do you know whos addicted to HL, yup squde 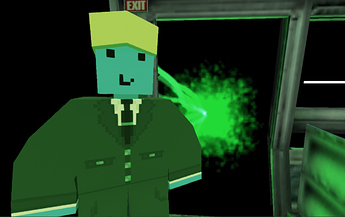 i was stuck and I didn’t know what to do then I had an idea of sending death threats to Benson, after that Benson responded with this tweet

I had to make a move or he will never give me any information about him, so I had to kill 2 of his colleagues after that he agreed to give me a hint but in under one condition, he said: “you’ll have to pay the price” I ignored it at first and took the hint. 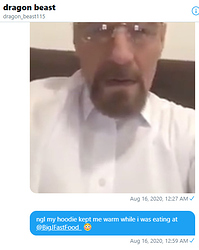 I thought to my self, of course, the person who has the hoodie is probably Benson, I ran to call my investigators just find them all dead, and near the kill area, I saw “no violin” written in blood on the wall, I had to do all that work alone after 3 months of sleepless nights alone, I started seeing him in my bedroom, waiting for me to sleep so he could attack, after all these treacherous nights I was able to find all hoodie owners, by then I just had to research every single person.

renaxon: altho he has the hoodie, he doesn’t seem like a guy who would run the Benson account

squid is not Benson because she took this gif, 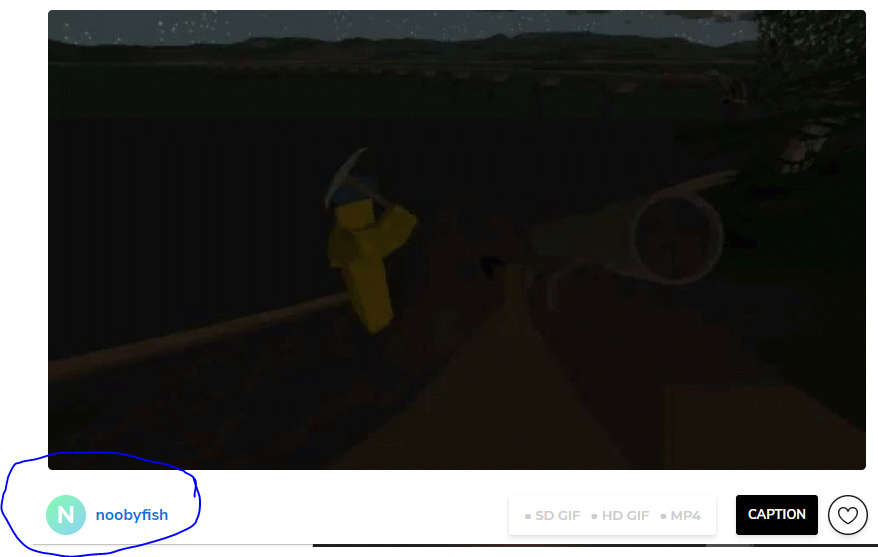 sirady: is proven, because of the information above

animatic: very unlikely since he’s working on Ku-wait and his memes do not match Bensons

after more research into each person, I conclude that the man behind the slaughter aka “Benson bexton” is none of these fucking people, Benson is just a figment of your imagination, I lost my house, my cars, my colleagues, and my family, my wife Karen left with the kids, she even took the dog, now this blue man in the corner hunts me every night, I can’t sleep without screaming in agony, the neighbors called the mental asylum on me…and the worst of all mental asylum is in brazil

(i had to rewrite this because my pc decided to blue screen, this was so much better but i couldn’t redo all my work again for 3 times…)

if your hunting down this supposed mythical creature,
then this may be of interest for you:

Here are the Suspects for the Benson Bexton twitter Account Rain: He has access to the Marshmello meme He even made a topic about it But then again, Rain is unfunny af but he could be fooling us Nooby: Just seems Fishy enough to be a suspect i’m not clownfishin around when i say he’s to suspect Animatic: Photos of Benson have been found of him inside of Kuwait which is a unreleased map Ye: Just seems like a suspect Also seems to be a friend of Benson Danaby: Funny Fella Has Humo…

It’s a shame your PC didn’t stay down

I can confirm it’s not Nolam or Squide; I’ve seen them in the same room as Benson.

@dragon_beast Benson’s probably the one who wrote this post.

What does this have to do with Unturned 3.0 discussion

you seemed to have forgotten some people

why aren’t you benson?

as i said, i had a lot more info but my pc decided to yeet all my work, so i had to make a shorter one with much less people

I know who Benson is.