The current state of Kuwait in multiplayer

whats the difference?
they both have identical numbers?

I mean, Elver is a FANTASTIC map, of course it’s hard for any map to compare to it and all that it’s changed. Plus, might I add, when I went to bother adding up those numbers I could see Kuwait has 187 players while Elver has 168. Plus, as can be determined by the scroll bar size, there are more Kuwait servers than Elver. I don’t understand your argument or what the point of any of this is.

@AnimaticFreak your map is boring af and nobody plays it

I mean Elver was released 1 year ago and It still have almost the same amount of players playing the servers with this map than Kuwait map servers.
Sorry, but your take about ‘Kuwait has more servers than Elver’ is pointless, because these servers that give an advantage to Kuwait are empty. They are all empty. Players just left from these servers. People opened some servers, other ppl played it and then left, and server owners don’t shut it down cause they probably think that they will come back, or idk. See?
In other words, I mean that this amount of servers were opened when the map was released isn’t need, cause there is no that big playerbase who will play Kuwait (so in my opinion it’s mean that the playerbase of it isn’t that huge compared to other curated maps = and the Kuwait isn’t that popular than other curated maps, or it lost its players as I was saying a billion amount of times ).

P. S. I’m sorry if my english isn’t that good or if there is too much tautology in my sentences.

Kuwait has more players than elver

Elver was released a ~year ago.

Elver was released a year ago and it’s still popular and have almost the same amount of players, while Kuwait lost the most of its own online after 2nd week.

So, from what I’ve gathered is that this thread was made to simply state that Kuwait is a failed map and Elver is superior. Is that the point you’re trying to make? If so, maybe giving some suggestions to improve the map might be helpful. (:

Also, obviously, Kuwait is no Elver, Elver has set the bar really high for Curated maps. But, might I point out actually “dead” maps: Everything before Elver pretty much. (Also F for Ireland)

Who even played on Easter Island or California? Did they actually have a large amount of content? Because they certainly never really stood out enough for me to care about playing them, at least a full desert map is something new. I also have no idea what you’re getting at or why you feel the need to point out Kuwait is dead in the first place lol

I gave some suggestions in Steam discussion

Easter Island and California are good maps in terms of locations and content. And boring locations & just a little amount of content is the main reasons why I stopped playing Kuwait.

I gave some suggestions in Steam discussion

Sure, that’s good to hear, but still.

I found there was plenty of content on Kuwait, especially with the NPCs. The deadzone could have been a bit more exciting in terms of loot but I guess the whole point is you craft all the cool loot with the components you pick up there.

Obviously it doesn’t compare to Elver, because Elver had a massive amount of effort put into it. As for Easter Island and California, most people I speak to haven’t got the foggiest memory of either map so arguably they’re incredibly dead in comparison to Kuwait.

Why even bother making a post like this when your mind was set from the beginning? You just want to say Kuwait is dead - ok, and?

I wanted to tell Animatic to do something for bringing the players back, and also relate the problem on SDG Forum. 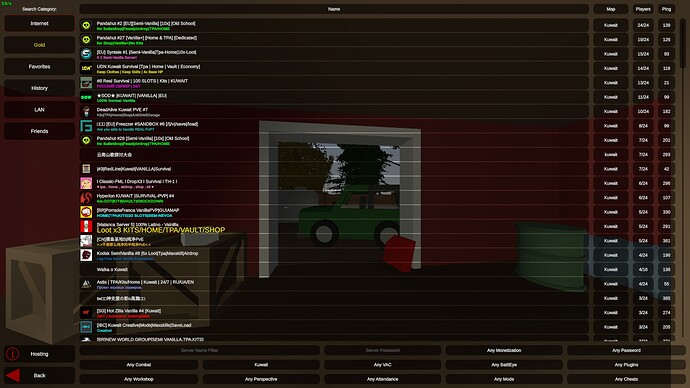 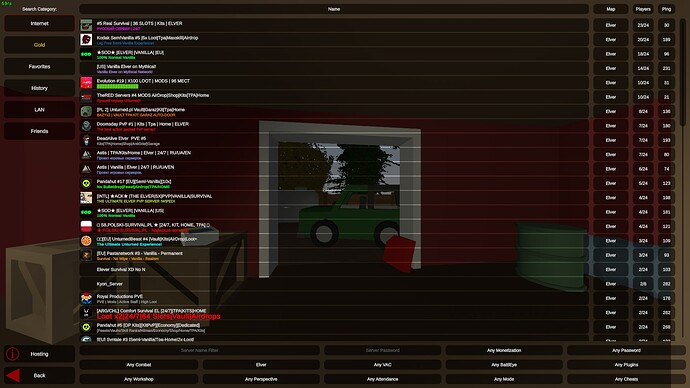 Except that’s your own view, the map isn’t suffering from a lack of interest of the players, posting screenshots of the current amount of players isn’t even relevant.