The FOV increases the fps

I just got acces to the private beta today and while I really like how the game looks and feels , I am getting around 50 fps in the shooting range but 100+ in the sandbox . I have all graphics set to the highest possible . My specs : Ryzen 7 2700x Gtx 1050 ti 16 gb ddr4 Edit : Changing the FOV from 60 to 120 doubles the FPS for some reason Is anybody else having issues like this?


Well that was mentioned here but this post is 100% dedicated to that, ok well my experience with fov at 90 I get 28-30 fps in the sandbox, but with fov at 135 I have 38-44 fps, a pretty considerable increase, but this should be the other way around, since more things would be shown at the same time the pc would have more work, this makes me positive since when this bug is solved we can get more fps with the standard field of view.
3 Likes
Panda3d April 19, 2020, 12:54am #2

Increased FOV in general has some issues. You can more clearly see transitions between different LOD states with it at max. I’ve got a large screen so ever since I set it up I put UII on max FOV settings. I usually see doors and windows go between their different states as I walk past but it’s easy to overlook if you aren’t paying attention or if you’re going a specific way.

Low effort graph time (this is on shooting range btw)

That’s good to know, I’ll have to try this out sometime soon.

Maybe it’s the secret towards high fps on craptops?

Hide, all the br huehuehues are coming for you now

That’s a big thunk right there for Nelson to solve.

I tried using cheat engine to increase my fov to become god of fps. 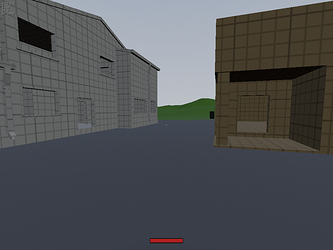 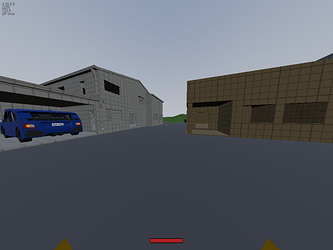 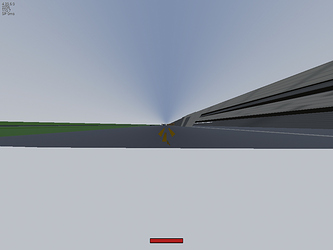 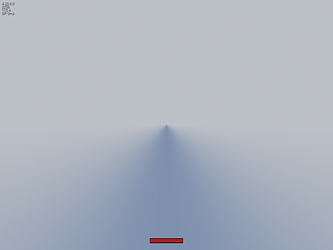 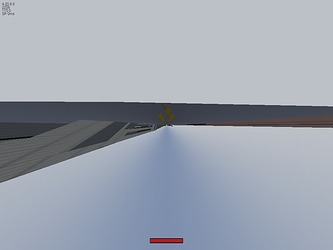 That’s interesting to see, so if we could increase the FOV even higher the trend would still continue. Maybe it’s because everything being rendered is taking up less space on the screen or something. 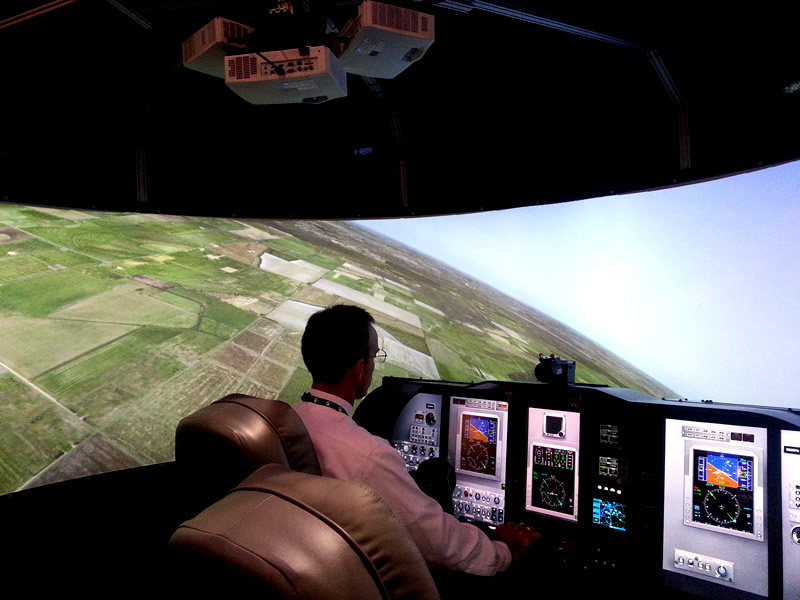 I have a hunch, but we will see whether it has actually changed after the Friday update.

I’m still gonna want that high FOV performance, it benefits me and my 32 inch screen. Are we going to get any improvement on LODs going in and out when they shouldn’t though? I believe I mentioned it somewhere else on here but never recorded a video of it.

Following up: it looks like this has been resolved in the 4.20.7.0 update.

The change I made was disabling tessellation on the landscape. It was used to displace the ground when snow built up, however having the tessellation enabled at all was having performance implications like this.

Longer-term the plan is to have a snow plane that follows the camera around and provides the snow/mud displacement (without tessellation), but for now the snow will be flat.