My other attempt at asking for ideas to use didn’t work, let’s try this instead.

Suggest any building models that you would like to see in Unturned II. Include a simple description to go along with it and I’ll showcase them as they are finalized.
It’s come up already, but if the suggestion is for a particular type of facility, all the other buildings making it up are automatically included.

Something similar to the scorpion 7 domes from Yukon?
a sunken cruise liner
a collapsed house
human skeletons

Domes? Sure.
Cruise liner? I could see that.
Skeletons? Definitely not gonna be human ones.

Worked on one for a different project in the past that was abandoned, may be able to pull those remnants in and give them a good refresh.

Would be cool to see oil rigs make their return. A really big one would be awesome, as the one on Russia was alright but could’ve been more interesting.
A two doubledoor barn like in 3.x could be cool if there will be agricultural areas again. One with its roof caved in maybe? Not sure how Nelson wants to go about building destruction and deterioration.
Cafe could be nice.

An oil rig would be interesting for a large structure. I’ll look into all of those and at some point I’ll start putting everything together in a list that I can put out easily.

A big-ass mall, like on California, though it would probably take a while

A sort of strip-mall shopping center

A sort of strip-mall shopping center

Absolutely, I’ve been wanting to make one for quite some time. The large mall you also mentioned could be an alternative for areas of a map that’d have a higher population.

Grain elevator could be thrown alongside the barn for an agricultural-themed set, lumber mill too.

That was honestly not what I was expecting it to be. There do seem to be some pretty interesting ones on Google Images, I kind of liked the look of this. 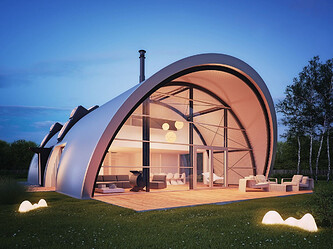 Sheds and dog houses would be a small but neat addition to consider, same thing with fencing.
Fishing huts? I could see a few uses for some of those.
A pavilion would be good for an area that focuses on the natural side of things, something we don’t see a ton of in 3.0.

For the hescos, those could be very easy to do although I’m not sure if my tent-making skills have improved since my last attempts at making one.

@Matt
Row houses? Yes
Bunkers? What kind? First thought is more of a military-themed one but I could also see one being used as a sort of hideout for paranoid survivors. Same question for the towers.

@TigerSurvivor
Let me know if you have any specific idea in mind for a casemate object. A quick Google search gives me some ideas on how they could be used but my main thoughts on them are pretty much just WWII.

Let me know if you have any specific idea in mind for a casemate object. A quick Google search gives me some ideas on how they could be used but my main thoughts on them are pretty much just WWII.

The ones from WWII really came into my mind or something like it. 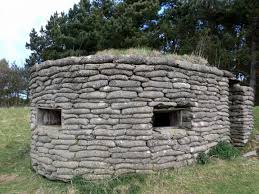 Personally, I imagine one of these abandoned in the middle of a forest, full of mosses and possible valuable resources. In my mind it looks like a pretty cool scenario.

I highly agree with this statement

Some sort of massive hotel complex, but alpine themed, kinda like the banff springs hotel 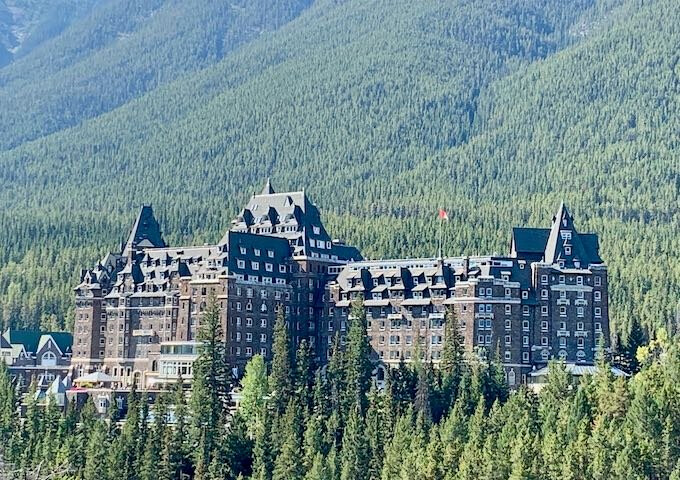 Obviously downsized but keeping the feel. but watering it down enough to make it not location specific

A start to the mansion model, currently using green because why not, it makes it easier to set up colors later on. Anything could change here since I’m just throwing down whatever I think of right now.