Roads, rail, whatever. If it’s related to transportation infrastructure then suggest it. I’m specifically talking about things like intersections or “unique” components like a bridge spanning a valley. I’ve already got a list of different things in mind already but I’d like to include a few intersections that are unusual or just unfamiliar to me.

Send images or a link to a website if you’ve got something in mind.

@CravenWarrior Haven’t seen a cable stayed bridge in Unturned before. I think it would be a cool idea to have a bridge like this spanning a valley.
(Example is the Christopher S. Bond Bridge in my home town) 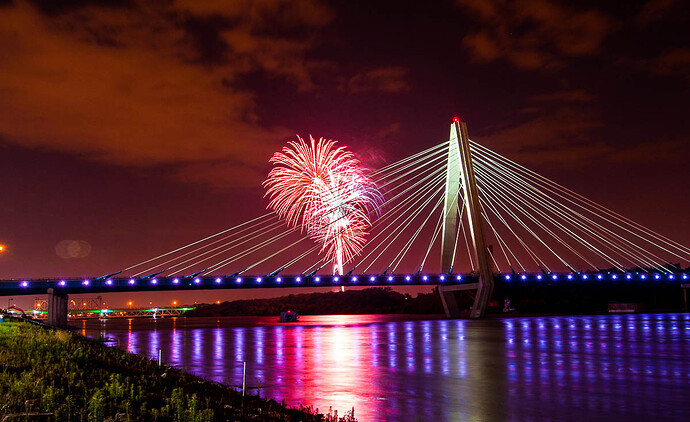 Hoover Dam in Unturned would be interesting, especially if the visitor center was included 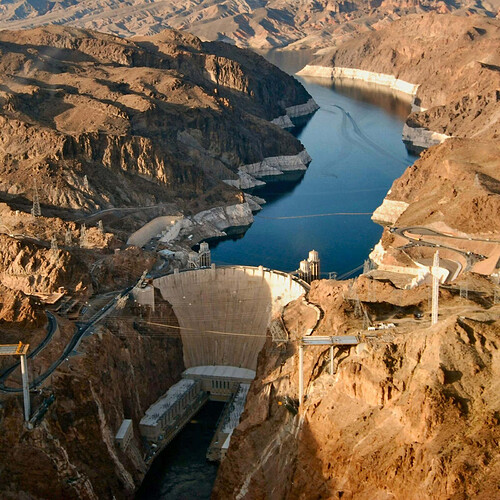 Make a road that lets you float above it whenever you are driving specific car.

That would be a runway and a plane.

I may have misunderstood, but you’re kind of asking for road ideas, right? If so, I will admit that I would like to see roads like BR-319 in Brazil. 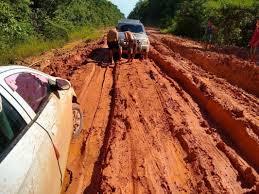 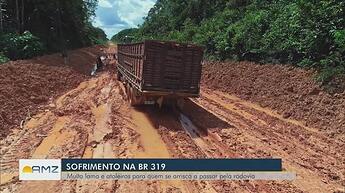 I think it would be a great challenge for the player to drive through it with vehicles other than 4x4, but I can’t imagine a place this could take that would make up for the difficulty of crossing it.

I’d have to say a underground tunnel for driving vehicles would be nice, kinda like a bunker tunnel, where it descends with lights overhead illuminating the bottom poorly. It would be a “dark zone” and on one side there would be a entrance to a garage near one entrance. The garage would lead to some area where you would loot, and the further you go into that area, the better the loot becomes but the more dangerous it becomes.
And a road on a mountain that oversees the landscape , with one of it’s supports being a large area of the mountain being cut through, it’d be similar to a shallow cove in shape, if not then a spike. Similar A in shape, with the road being supported by either cables, or long pillars. It would lead up to the top of a mountain. The start of said road would on the ground, then it would carve into the mountain, slowly making it’s way up to the area where it becomes a bridge. After you go through the tunnel made by the support, you would go back onto a road supported by the ground of a mountain, leading it’s way up to the top.
A giant bridge like in Rio De Janeiro, but it has buildings on the side of it.

It apparently has been a month already. Aiming to get something done during Thanksgiving Break at this point.

One of my other projects that I said would be done in a “few weeks” a year or so ago will likely have something to show off during that period as well. Cars happen to go with roads rather nicely.

Well this may be a bit of an unpopular opinion but 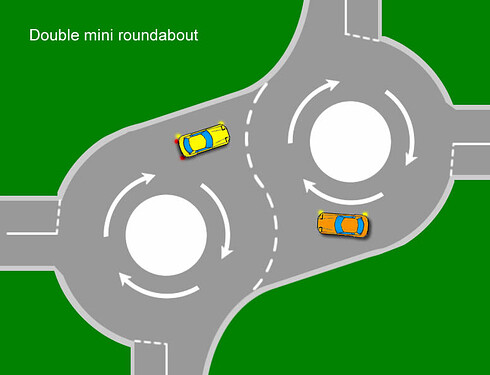 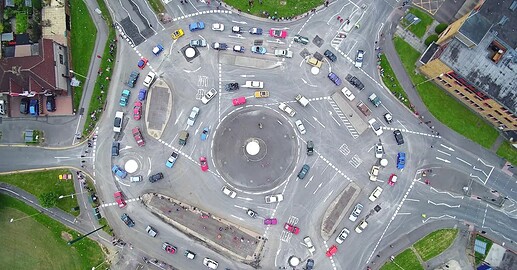 Now in a more serious note, better rail/road interactions and intersections would probably help. Either having tram lines running parallel to regular roads or just level crossings, any improvement to what 3.0 offered would be welcome.
Furthermore, bike paths? No? Just me? Okay fair enough, someone will eventually make them anyway. Just hope it’s not me lmao.

You probably expect this already, but being able to make custom lines like that road marking tool in cities skylines would be really nice, specially when you want to design a harbor, warehouse, airport or other similar places where you may want specific road markings.

With the defeat of Calculus on the horizon, I am finally breaking into the territory of freedom. What do I need now? Roads Roads are essential to civilization. Paved or unpaved, well-travelled or nearly abandoned, outrageously expensive or cheap as dirt. They have a character of their own and we should be given the tools to express that character. The U3 implementation of roads is basic enough that anyone can use it, but it is not very good at expressing them in a realistic manner unless yo…

I am coming for you warcorp