All right we have seen the eagle fire for UII and there is a gun based of the M1 Garand already in unturned 3.0. But I have a question will there be under barrel grenade launchers at military bases in UII because nelson already said that he wants more gun customization in UII and also rifle grenades and if you do not know what a rifle grenade is here’s a link to a video explaining them https://www.youtube.com/watch?v=161JT0WRVf4
And at military bases you would find an M203 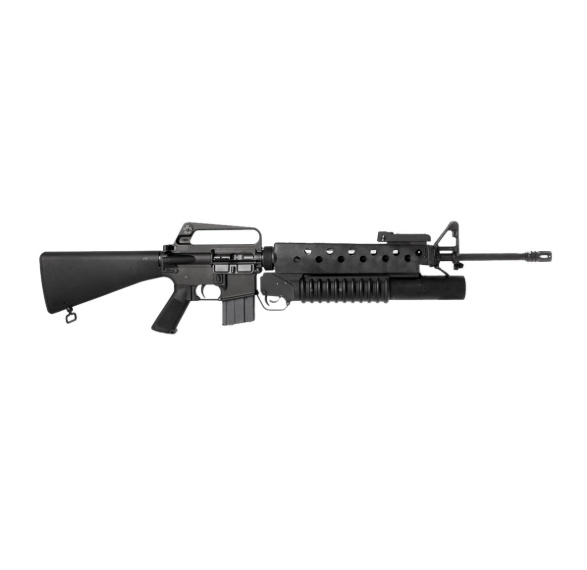 Screenshot%20(23)587×570 19.8 KB
and I also have an idea where you could find rifle grenade kits at ranger areas and sometimes very rarely at bandit camps. M1 rifle grenade 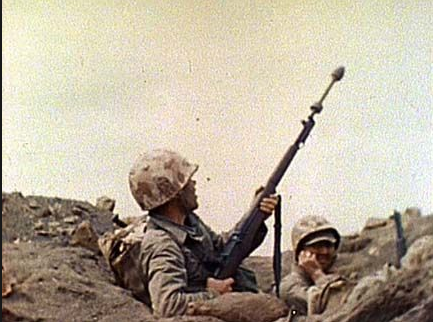 and i’m not saying an M203 is always going to spawn at a military base i’d say most likely there should be a 1 in 30 chance that you do find one same thing for rifle grenades a 1 in 30 chance but for bandits i’d say a 1 in 65 chance that they do spawn with one. these are just my thoughts and I want to know what do you think about my idea. And no i’m not here to get an ego stroke i’m just throwing around an idea here.
5 Likes
Renaxon February 3, 2019, 5:34am 2

I hope it will be possible to do but not something you would find on ‘survival’ map.

Oh man
I really hope we get to see this in 4.0
To be honest we don’t really see much explosives in 3.0

I think it would be great

Would it just be an attachment?
Yeah this would be cool.

Yes it will be something you attach to the bottom but you can not have any other form of attachment because the M203 is incompatable with piccatinnys.

Not sure if I am a fan of underbarrel grenade launchers. Assault rifles already are pretty good tools in 3.0 (probably far too good.) and I don’t really see that changing too much just based on their overall nature, although I think we can expect more balance.

Rifle grenades are something I can get behind as they are more down to earth and are used with older, outdated weapons. In addition, I think they’d be fairly slow to set up, fairly inaccurate, and overall not super strong, whereas underbarrel grenade launchers have a much higher ceiling for what they can do and potential for being overpowered. Not to mention underbarrel grenade launchers can fire smoke, gas, buckshot, and other types of shells too.

I can see them being a low tier explosive that people will use mid game alongside various militia/“ranger” weapons.

The underbarrel grenade launcher kills the survival aspect of Unturned. Which is why I would suggest against having explosive attachments to guns that are already deadly enough. However, if this would be a mod for specific servers, then Im all for it

It only kills survival if there isnt anything strong enough to use it against. Most people are still stuck in a third person mindset where you go from zombies>zombies with helmets and thats basically it. If there are turned that are actually strong, they would require strong weapons. If geared players are incentivised to stay near dangerous locations and not starter areas, this would work just fine.

Would be good if you were low on bullets and a group of zombies showed up.

I hope it will be possible to do but not something you would find on ‘survival’ map.

i think if only “survival maps” exsist that would be beeter

He speaks the language of the gods Buckshots intensity

I think you’r referring to the M203 honeycomb. 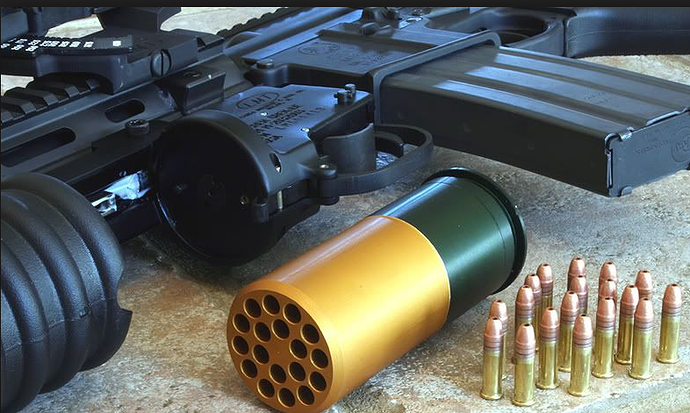