Pace, stance, and miscellaneous other features.

Note that the arms do not have much animation because in the future they will typically be using a fists weapon with punching combat.

Looking back at the older builds of 4.0 I’m really glad to have restarted the newer character model and rig. For comparison here is the disturbingly ill-proportioned denizen from about 1.5 years ago: 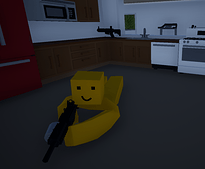 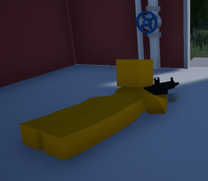 For the coming two or three weeks I’m planning to work on catching up with the backlog of 3.0 feature requests e.g. NPC trading for items, and bug fixes: View Tracker Here

After that will be renewed focus on the 4.0 roadmap heading into December and 2020. Particularly melee weapons for fists and items are a priority, and the tasks under Next / QoL: View Roadmap Here

Along with the usual bug fixes, several nefarious multiplayer issues were resolved. In particular were replicated vehicle bugs, and a weapon dependency problem that took ages to sort out.

Audio settings for master volume and unfocused background volume were added. It should be easy to add more in the future for cases like music.

Screenshots with RTX enabled were posted. Due to prior work on splitscreen it was fairly straightforward to get third-person reflections working from first-person. The live version does not have this setup, but it will come as an option in one of the next few updates. View Here

Developing a pipeline for the mod editor took longer than anticipated. Now there are a lot of tools in place for it, and Blastlane + Horde have been fully moved into their own mods. Everything is properly using the built-in version numbers as well now rather than my tacked-on stuff.

Currently the automated steps are:

Wonderful work as always, keep up the good work Nelson.

Adjusting your height is a thing that would never come into my mind, makes a lot of sense to have it in.

I would be happy if turned also could do the same to get to you, but rather inefficiently/slowly. Getting into a small hole should not mean you are 100% safe from regular turneds, like how you can just hide under a table in 3.0. They should also be able to pathfind to places the player can fit in. 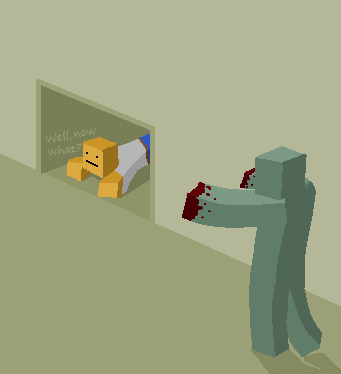 (done in ms paint, lol please i know i suck at these) 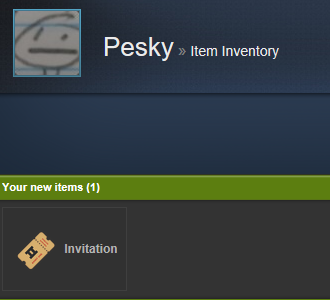 no reason i just wanted to flex a bit

Imo turned should have all the same movement options as players, being able to climb, crawl, and jump.

Why the player character hands is so thicc (fat) ???

that would be hard to make doe

nelson change the microwave vents to be bigger.

nellyson says “so that’s an ebig win” at 1:24 of the editor video. Nelson proving his status as Sex God Nelson

It is. There’s the normal crouch speed, and you can increase it with caps lock or sprint.

I meant an actual animation, like a hunched over sprint or something.

Did you watch the video?, he crouch runs in it.

It looks good tho.