The winner takes it all! (But not really. It’s just a lyric.) 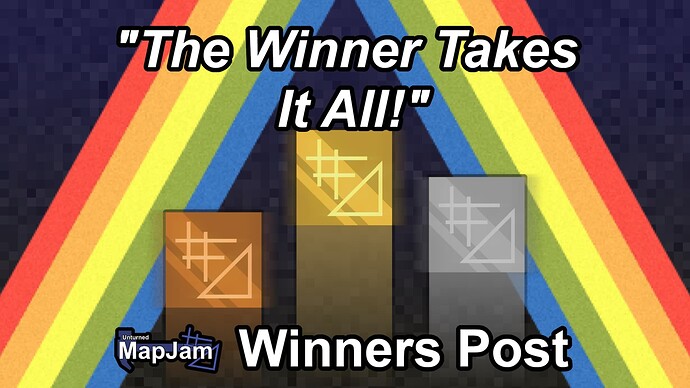 After lots of testing, our judges are walking out of the Arcade as the sun sets on the boardwalk behind them. Are you ready for the results?

As for a community vote, I was initially not going to do it, but some were curious.
What was your favorite submission?

Steam Collection of all the submissions

big ups to all that entered

I never got to play Operation: Skyfight properly. It looks like an amazing map. Second favorite map of this competition.

A Silver Bluntforce sounds great this time of year

i didnt win, but at least i learned alot more about modding and i hope to do better next time

As an alternative to this vote, I made a Tier list. Check it out: https://tiermaker.com/create/summer-mapjam-2022-maps-tierlist-15302271. You can post your tier lists here!

Yeah, I know what you will say: that cucuycharles have already made a tier list, but the one he made doesn’t include all maps from the contest, just 4 of them. 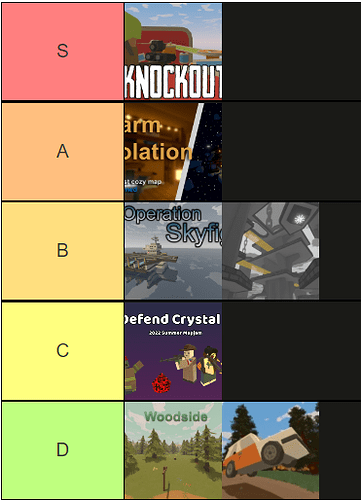 didnt get a chance to play the other 2 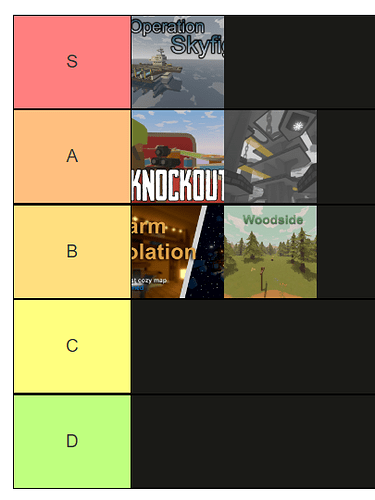 I’m not sure what you mean by not getting a chance to play other maps.
Did you fail to play on the server?
Defend Crystal this map is also playable in single player mode, or is more suitable for it.

yea.even it looks crapy but still a nice work.after a proper map design and balance stuff should be turned out pretty well

Ha ha ha… We spent so much time working on how to keep the player from repeatedly firing beacons and generating vehicles in multiplayer that we didn’t have much time to work on the scene.

This contest ended, but keep an eye out on my twitter as well as the blog/forums for when I make the next one.

At what stage do you stop playing?
This mode essentially generates a beacon using the Vehicle’s rewards.
I don’t think it’s likely to go wrong.