Find out in civilian homes purify the dirty water need energy from a generator, there may also be a special version of that filter which in addition to taking the soil strip the salt from the water this can be found on marine military bases. the design of common filters can be 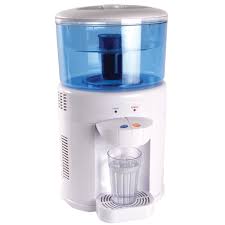 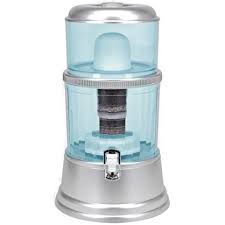 The special filter can be 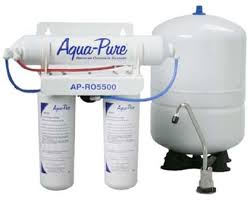 Water “Water, water, everywhere, but not a drop to drink.” The essence of life itself, one simply cannot survive without water. We are surrounded by water everywhere; in the oceans that cover most of the planet’s surface, in the lakes, ponds, streams, and springs, and even in the very air we breathe. As it stands, however, very little of this water is actually drinkable. Ocean water, due to its salt content, is simply undrinkable. The same stands with freshwater sources such as creeks and river…

Currently purification tablets are hard to come by in 3.0. As the PvE in 4.0 is to be heavily emphasized, there should be other ways to boil water. Here are a few suggestions that I came up with. Boiling This simple method removes bacterial and viral contaminants, but not chemical contamination. Only suitable for water such as those found in rivers, streams, and ponds. Distillation Evaporates the water and then condenses the vapor in a seperate container. Suitable for all types of fire, b…

So the filter is more of an option I’ve read your postagen for some time but just to get any doubts I did not copy you.

Common filters don’t actually purify the water, only remove impurities, and that bottom one is literally the same on as suggested in my post dammit.

Filters leave the water pure enough to drink, although in your post you have given many options I have not seen anything about filters, just because a thing is suggested for the same purpose does not mean it is the same thing.

They leave the water pure enough to drink only if the impurities they catch are large enough to be stopped by the filter itself. Dirty water with things like diseases or other viruses/germs often will get through a normal water filter unscathed, and then will require a different way of removing them (I.E. boiling the water to kill the bacteria/viruses).

Sounds pretty normal. Unless when we count in these facts

Also as nuff said, they only filtered out dirt and other impurities not waterborne microscopic lifeforms. (Unless they “filtered” it out with distillation technique, which makes sense for a sea-water “filter”, but it’s NOT the case here.)

I’m fairly certain i’m having a stroke after i read that, no offense

In Portuguese, postagem is ~post. The translator couldn’t translate postagen, because it contains a typo.

as a portuguese i declare postagem as a made-up word

oops had a stroke sorry

As a person who uses Google translate sometimes, I agree.