These numbers were origonally for a post in witch I try to convince the reader that the weapon damage against zombies need a rebalance. How ever I kinda realised that no one really cares, and that it wouldn’t happen anyways. So I’m going to atleast post the damge numbers.

These numbers are against Zombies of course.

How ever I kinda realised that no one really cares, and that it wouldn’t happen anyways.

Obviously not as optimal as a proper rebalance, but it’s a thing.

looking through, alot of weapons cause 99 damage on zombies. i feel that would take away the challenge. some numbers would probably need to be dropped to even it out a little bit

thats the values already in the game.

well, i guess idk my stuff them lol

this is why i dont make games

That’s right. You heard me. I had enough of those 99 numbers that the weapons have that made the zombies too easy. Even though the game turned into a warfare, I suggest that this should be done where the entire community least expected it The zombie damage of all weapons should be equal to the player damage with some exceptions. These exceptions include: Certain rifles (e.g. Hunting rifles, battle rifles, sharpshooter rifles) Bows High-cal weapons (e.g. Desert Falcon, snipers) Explosives P…

Yeah, but keep in mind that we shouldn’t be prioritizing realism in a game that looks nothing like real life. Gameplay > Realism. A game isn’t difficult if you can one shot everything. 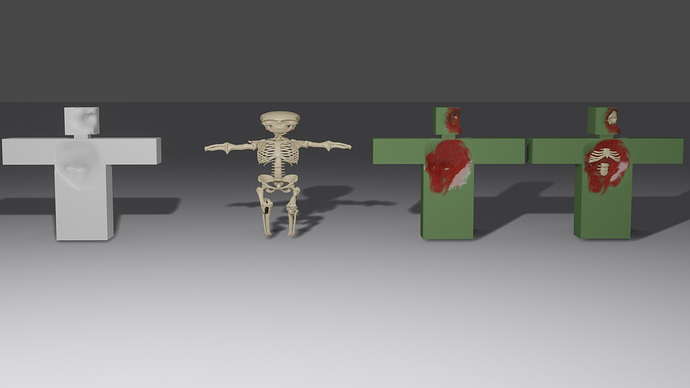 this one was damaged my an mk2 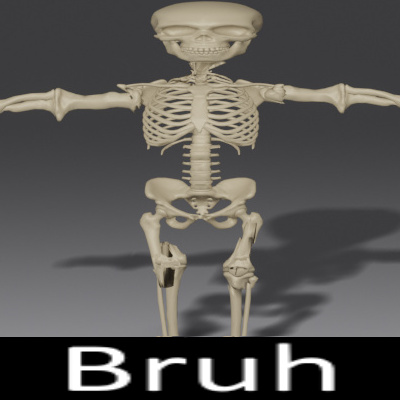