What is the unturned stereotype you hate the most?

What is the unturned stereotype you hate the most? Mine is the people continuously ask for admin on servers, but actually don’t even know how to play the game.(Also trashtalkers)

Goes on a vanilla server.

First thing he types in chat is /kits.

People that say that they are friendly while killing you.

People who write “title says it all” for forum posts.

When some naked try to punch you to death while you have full gear and a hearthbreaker and you don’t try to kill him. Just Why? 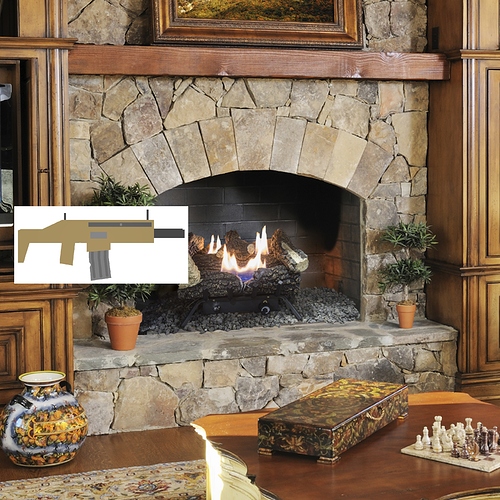 Campers in the white tower in seattle

Conversely, I have respect for people whose first command in any server is /p. Actual galaxy brain plays checking their command access.

As for OP, I have a grudge against all the server owners and players out there that turned RP from a legitimate and fun game experience into the laughingstock of the community, whether by abusive administration, non-functional/confusing rules, or just general disregard for what RP is actually supposed to be.

cue “semi-RP server” which is actually just a plugin-laden Washington PvP server, except it has every gun mod on the planet and a single forced safezone area where the admins build their 10 floor metal “SWAT HQ”

Join server that says has no mods
30 mods start downloading

and the swat team is just the owner, two admins who applied for the position, and his three irl friends who have less than 10 hours in the game.

I hate it when i am the noob of the gorup

Just never try anything new, get outside your comfort zone, or break any routines. Eventually you’ll be the expert at those few things you allow yourself to do, and you can’t be the newb of a group you aren’t interacting with.

That all admins are abusive and all servers Pay2Win.

And while probably definitely mostly true, but seriously the idea that someone is toxic just because they’re a regular is also pretty shitty to me too.

seriously the idea that someone is toxic just because they’re a regular is also pretty shitty to me too.