What should happen when you die?

Because unturned 2 will be more focused on survival than pvp, dying should be punishing. When you die you should loose ALL of your skills and such. Servers should have a timer of 1 hour to respawn. Why? This would make death more punishing and discourage suicide when you get a crippling wound that takes a long time to heal for example.

A state of inexistence, complete blank. No respawning, heaven or hell. Merely an eternal slumber that the player can never wake up from, nor realize they are even in because once dead, the consciousness and identity of one are lost in time, erased from the third dimensional plane either forever, or until the end of time itself, should there be one, maybe not even then.

Imo, it discourages actually playing/enjoying the game, and taking risks. It’s like people who never leave their base because they don’t want to lose their gear.

Well, now if they leave their base they’ll lose their gear, not be able to play in order to get that gear back, and they’ll be raided and can’t do anything about it.

1-hour respawn is a long time to be default. I’d support servers having the option to set their own respawn times, but making it 1-hour by default doesn’t help PvE anymore than it reduces PvP.

you become a bird.

At this point you might as well just call it permadeath, because it will sure feel like that after the first 5 minutes.

I know what I want 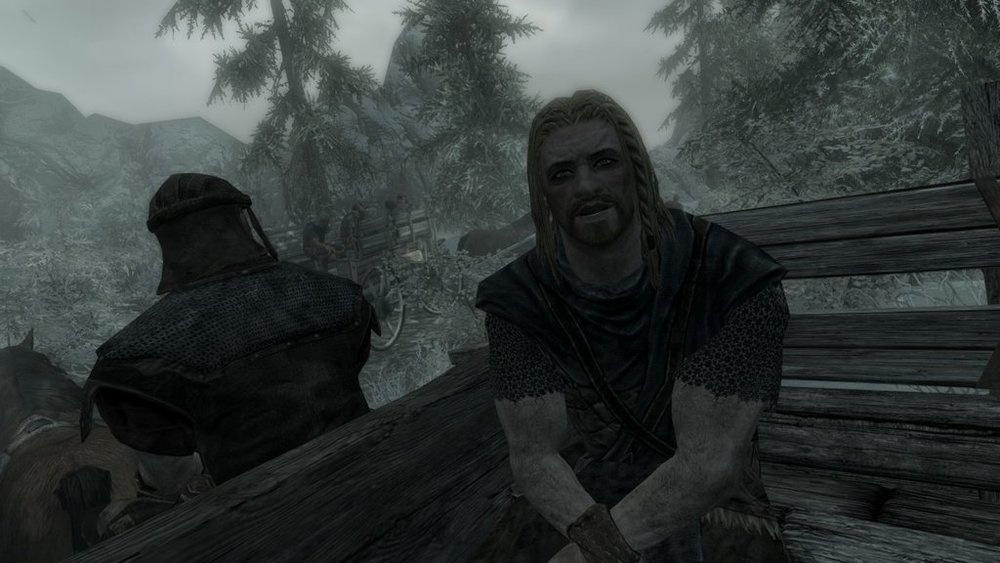 Don’t add punishments for dying, add rewards for living. The bigger the maps are, the more loot progression there is, the more expansive the skill tree is, the more punishing death is. The only real reason the suicide mechanic is abused is because map design is bad, excluding people suiciding and then respawning at a bedroll.

I don’t think you should loose any skills when dying (with some exceptions) sinc I think skills should be slow to level up and most skills should not have nearly as much impact on gameplay as skills have in Unturned 3.0.

Servers should have a timer of 1 hour to respawn.

Give that a second thought, it would make people quit the game.

This would make death more punishing

I think death should be more punishing, but it should not be done by having long respawn timers or having it take away your skills (depends on how skills are handled ingame). Not really sure what should be done to that right now sinc the game is so early in development .

How do I say this, no, no to everything, you are stupid I’m sorry.
If this is a thing I will personally spawn kill you each hour.
If you enjoy staring at a screen then turn off your computer.
I loathe skill decay, any server with it I just leave. Skills should go down when you die, but only by a certain amount. That way if you get spawned killed twice or something you don’t throw your computer out the window because it will stay at a cap of like 25% loss for an hour before you can lose more.