What will be the new revolver 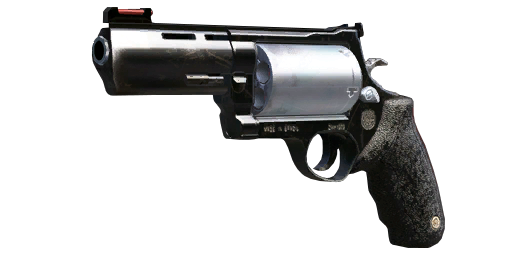 I suggest the Revolver be a Smith & Wesson Model 10, the most produced revolver model. 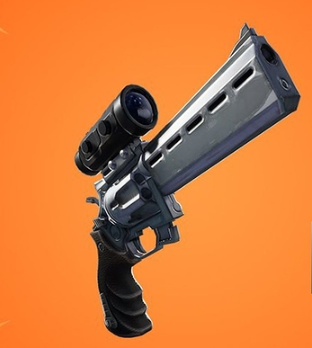 hit or miss
i guess this never misses huh
had a boyfriend, was vaulted very quickly
boom

hit or miss
i guess this never misses huh
had a boyfriend, was vaulted very quickly

hit or miss
i guess this never misses huh
had a boyfriend, was vaulted very quickly
like the grizzly but dose it more thickly ur sincerely dead
if ur shot by it u wont even be helped by a med u will shred
and spread all ahead even ur head ur deathbed u will be cheerry red

You’ve also failed to mention how .357 Magnum and .38 Special are the same size, and that the latter can be used in revolvers chambered for the former.

i was referring to fortnite but ok

If we’re talking about revolvers, ofc it’s about .45 Colt, cuz AFAIK ACP is for pistols and SMG’s. Excuse my ignorance, Mr. Gunz.

Revolvers are perfectly capable of being chambered in .45 ACP, and there are surprisingly many of them.

yeah the taurus raging judge should be a rare gun to find but you can put 45.acp 45 colt 410 shotgun shells and a rare but powerfull type of ammo 454 casull.

That’s what I said. OP as hell.

revolvers are important though.

out of every weapon

You almost imply as if those four weapon types are the only kinds of firearms that exist.

Either way I really question the point of the OP in general due to how oddly specific it is.

thats if your in the wild wild west

You almost imply as if those four weapon types are the only kinds of firearms that exist.

Alright, it’s been a while since I’ve made a post of any substance, so here we go. Currently within the base 3.0 we have several basic types of firearms (by “weapons” I am referring to firearms only in this topic). These are: Handguns, Carbines, Submachine Guns, Assault Rifles, Rifles, Sharpshooter Rifles, Sniper Rifles, Shotguns, Machine Guns, and Miscellaneous. This categorization system, however, is rife with error and mistakes. For example, the submachine gun category was not added until t… 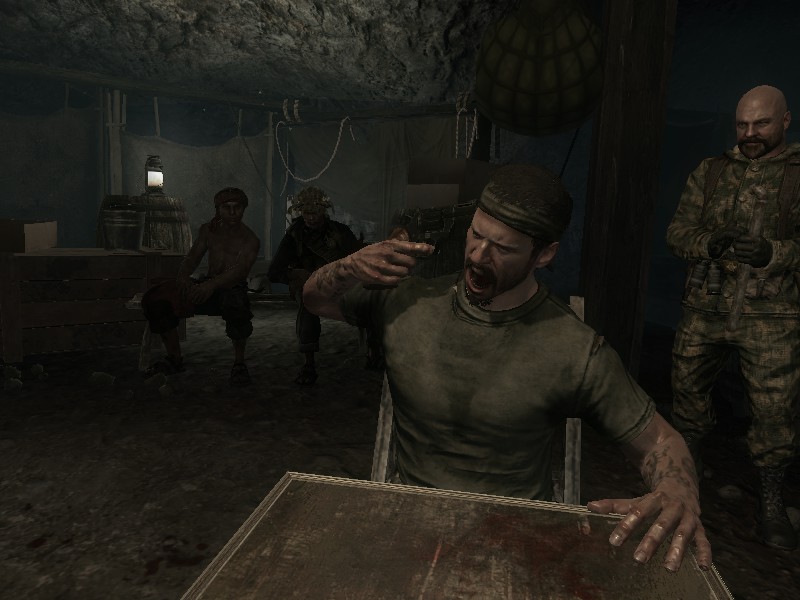