it’s simple ,nelson will have the possibility to give a pre alpha test of the 4.X for unturned early acces/gold upgrade owner(early acces is a DLC gived to people who survived for the early acces(played during early acces))

No man, stop trying to force people buy it.

Regardless of my opinion: that’s not forcing people to buy it. That’s a suggestion to let people play a build of the game that possibly wouldn’t have been available to anyone begin with. You are not forced to spend money.

I really hope that Nelson wont do this

Are you talking with me?

i talk about a pre alpha of the game for early acces users and gold users not a paid 4.X(the final 4.X update will be accesible for all)

I got it, but I still hope that nelson don’t do this

How about justifying your opinion instead of reposting your disagreement

The testing phase before stand-alone release won’t have a price or restricted to certain users, all testing may most likely be done in a separate branch in the original game for free. It’s the same as 3.X when it’s still in testing phase, you switch version in Library > Unturned> Properties > Betas. You can also think of it as switching to 2.0 or 1.0

When it’s done it will be released into Steam, and depending on what nelson wants it can either be free or you need to pay. No free keys just because you paid gold/was from early access of the previous game

People with the gold upgrade should have the ability to have access to the pre alpha. As for a Pay2Play. There are good reason to make the game a Pay2Play. Many agree, many others disagree.
It all comes down to Nelson

I’m a gold owner myself, and I think he bought it expecting some kind of advantage over the rest, and once he saw “oh shit this is only to help the creator” tried to find a way to get this advantage, and what better than getting a preview on the game? I don’t think that’s the way to go, but if it ends up going that way, I will surely try it

We all want to try the game man.

4.x is interesting and a preview for Gold players sounds nice.
But I think that veteran and/or notable Unturned players should be counted in the preview if ever it is implemented.

the problem is if nelson give the advantage to gold users to have a pre alpha test of 4.X the no premium comunity part(people how does’nt have gold upgrade)wouldn’t be happy?

The F2P community is never happy

Source: Comments every week in the patch notes. They’re always going on about something stupid.

people how does’nt have gold upgrade)wouldn’t be happy

Boo hoo
Tell them to cry more
$5 isn’t an expensive price and it would mean that people are willing to support Nelson and his game.

How can Nelson tell if someone is a veteran or not?
I’ve known the game for 3 years and I still don’t have 1000 hours yet. Anyone can easily put Unturned on idle and reach 3000 hours in a timeline of 3 months

So there’s no efficient way of telling who’s a veteran and who’s not. Pay $5 and the pre-alpha is yours and you also support Nelson 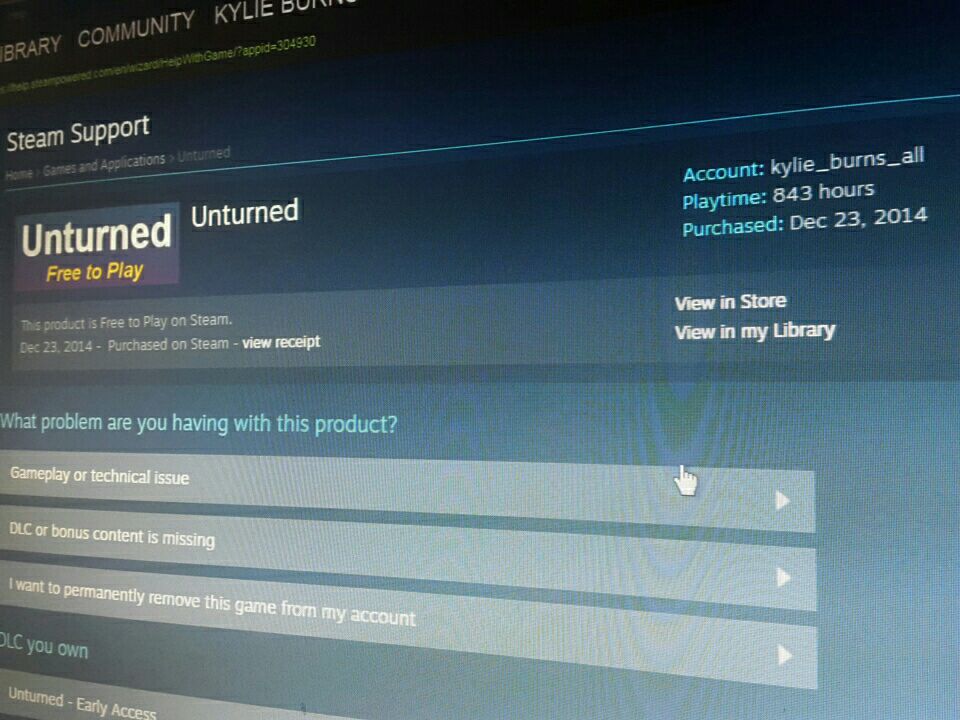 Notable members could do.

Come to think of it, the more players that participate in the preview (assuming there will be one) the more feedback Nelson can get. I think that the preview should be available for every player just like OPERATIONMAPLELEAF.

Think of it this way, the more kids are able to play it, the more silly the feedback will be. Kids will start complaining about shifting or start comparing 3.0 to 4.0 or throw out stupid suggestions like driveable rockets. Less of a headache for everyone, in my opinion. People who actually care about the game and know what’s good for it would suggest and point out real issues like bugs and glitches that break the game