Title. Ironic how I couldn’t find a good server years ago, and it is still a problem (even worse) today.

So yeah, go ahead and recommend a cool server for me and my friend and I’ll see if its half decent.

I can’t name the servers I already looked through (IE compile a list of servers that are bad and do not meet my criteria) because last time I did that, it was closed for “negatively targeting servers”.

So I guess I’ll do a case-by-case basis if anyone has suggestions.

durability is an awful mechanic

How vanilla items implement it are the awful parts of it.

Maybe specify a specific region for the server for that latency part though.

I can tolerate like, up to 150 ping max, but with Unturned’s netcode favoring people who dont lag its really fucking annoying to get killed by someone when you already ran behind a corner.

I might have some recommendations for you actually. A couple days ago I had no issue finding populated fully vanilla servers, many under your criteria or similar (bit of a tangent, but I even went back and gave France a spin again, what a criminally underrated curated map).

Washington is a shitfest full of guns, the engine is horribly unoptimized for enterring areas with lots of objects, so essentially the worst-running map in the game

Yeah, Washington was designed mainly for PvP and doesn’t really appeal to me, but at least Seattle is easier to run than bigger cities like Moscow and Berlin. I used to have a toaster PC with slow internet though, so I can personally relate to your lag/performance woes.

Definitely agree on the durability part, as it’s mostly a nuisance and not a genuine challenge, but out of curiosity what do you like about PEI other than perhaps nostalgia?

But back to your original question, populated vanilla servers seem to be a lot more common than most people tend to talk about. I can’t speak for your ping, but:

France a spin again, what a criminally underrated curated map).

I argued France should stay apart of the game - it was so great and fun in every single way. It rivaled (or even beat) the fun of Russia as being a large map.

what do you like about PEI other than perhaps nostalgia?

Its a simple map design. Right side of the map has nothing but civilian stuff, so good for getting base supplies or food - great place to walk around and avoid looted PvPers.

If tryhards take over Summerside and the Bridge, you can camp down at Holman Isle and gather loot, prepare defenses to counter them. Or make an easy stop at the Prison and get one-hit shotguns, make a triple digit IQ play by getting close enough to kill them.

Once you secure Summerside, just keep grinding, get infinite ammo, have fun owning the server and making friends along the way.

(e.g. removing per-character saves and having a group limit)

Group limit sucks, but I never knew you could remove the multi-character save feature. Cool. I don’t think I plan on forming another 8 man team anytime soon though, so it might be fine with me

I might try it but from what I remember, hackers killed me and then admins wouldn’t do anything (at the time they didnt have a discord sooooo), so my fun was ruined. But I guess they got one now, I’ll reconsider.

Seems like these dont exist or something
They’re first person only, whoops. Kinda forgot thats a nono. 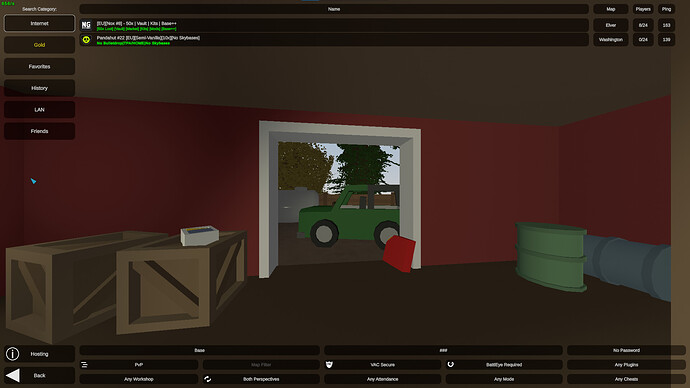 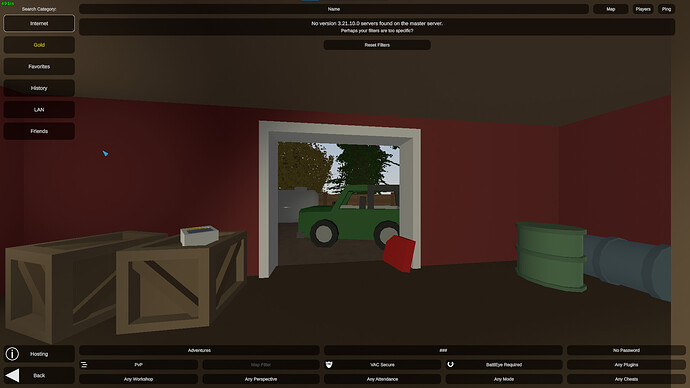 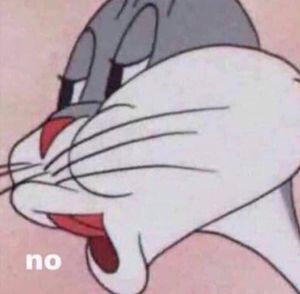 No, but here is their Discord https://discord.gg/Xja5u6Gh

thanks for the Discord.

I can’t play a server that has ridiculous rules such as where you can build, or even, “you cant put dangerous crap on your car” kind of stuff. I’m not a child. I want the Unturned experience, not some watered down admin abuse version.

When France first came out I played on a server that was exactly as you wanted here minus the map being France of course. A day or two into the server, some random guy who turned out to be the owner kept begging us for our diving equipment so he could loot the bunker. He got pissed off and admin raided us for it.

The rules are actually doing much more good to the playerbase together. Don’t like it - your call, but when a dude builds off a gas station on Yukon and places the safezone generator you are not going to raid him, ain’t you?

The rules are actually doing much more good to the playerbase together.

Blocking loot spawns is just the pinnacle of the Unturned experience.

a dude builds off a gas station on Yukon and places the safezone generator you are not going to raid him, ain’t you?

I make my own makeshift gas can because Yukon is literally the only map where making makeshift items is required or encouraged lol.

If someone like me, wants to go out of their way to wall off the entire military base, and put in the effort to maintain it, then you dont have to play the server. Those who put in the effort should reap the reward. If people aren’t reaping what they sow, then there is no incentive to sow.

I’m sure those kinds of servers with admin abuse are popular amongst kids who aren’t going to put in the time to improvise adapt overcome those obstacles built by other players.

Also, in your terrible example, it would be as simple as placing a horde beacon at the gas station. Not only do you get tons of EXP and the horde beacon loot, zombies will spawn regardless if there is a safezone generator, and then you can use them to destroy the structures in your way.

You have NEVER played Yukon, you cannot craft Horde Beacons in this map. You don’t know what you are saying.

@Yoshida_Keiji Let me guess, is it detonators or raw explosives that don’t spawn on the map.