Hello everyone !
Here’s a new dev log about the Iceland Map : 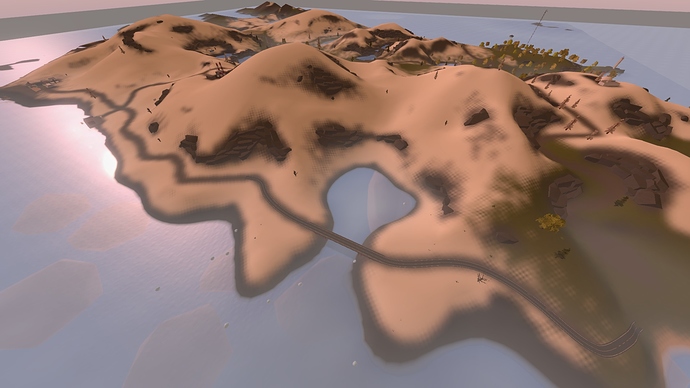 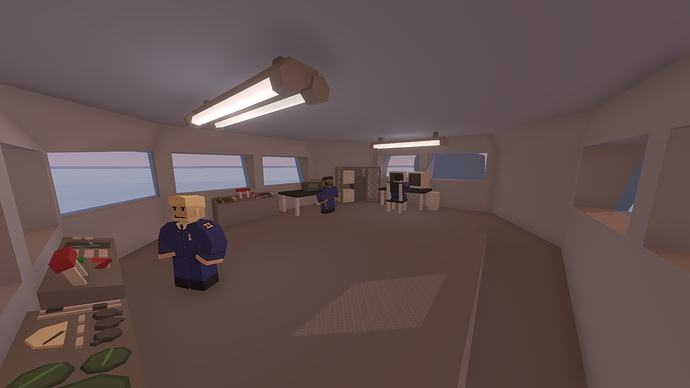 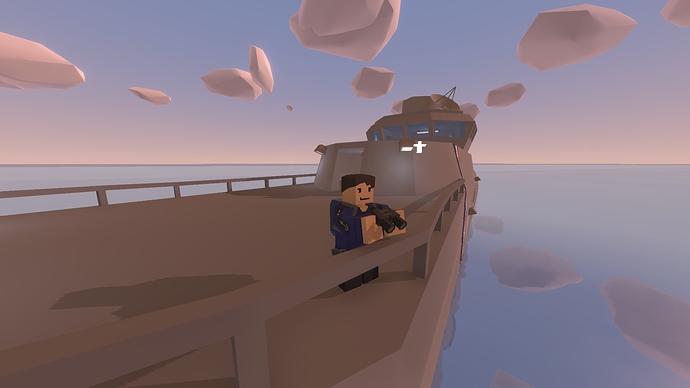 The place does not have enough NPCs yet to feel alive, but it will be improved in the future.

The ship now has a Captain, two Commanders, a Radio Operator and a Scientist. 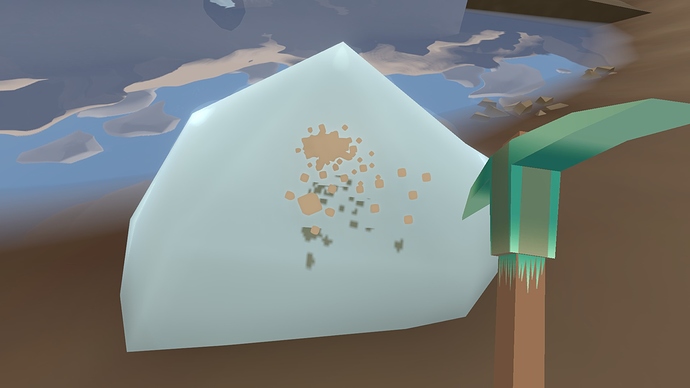 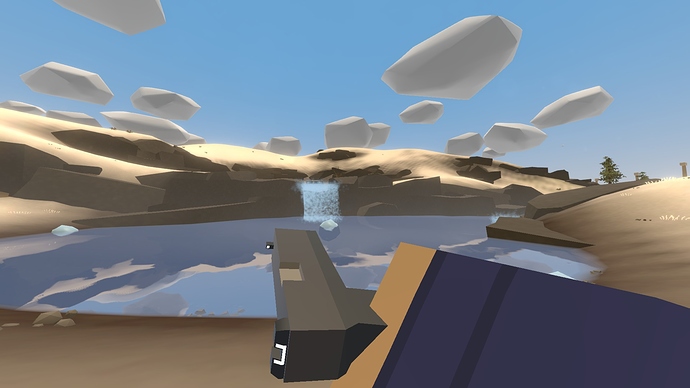 Thank you for reading this ! We will publish more content in the future.
You can, of course, leave comments of what you think, or ideas you have

Looks like we’re on thin ice here my friends. The apocalypse is about to arrive.

Rolling is one of the devs

okay, for a second I though rolling stuff was in 3.0

How close is it to completion and how many locations so far?

I don’t even know lol 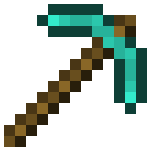