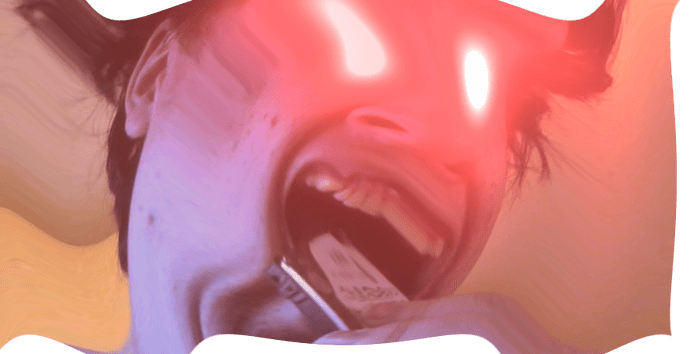 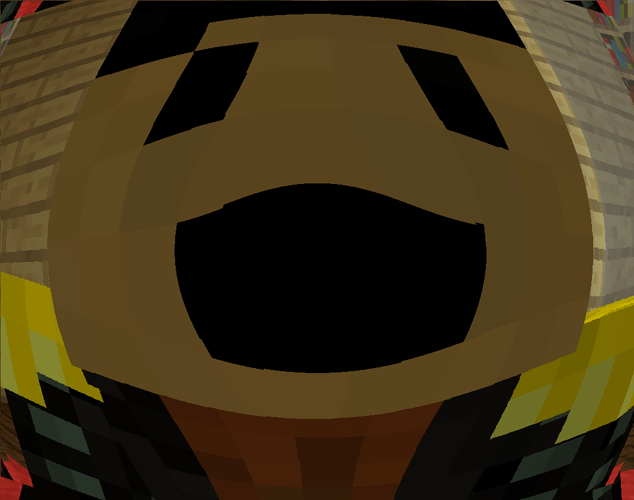 Have you ever looked at someone and wondered, what is going on inside their head?

what is going on inside their head?

how dare you accuse 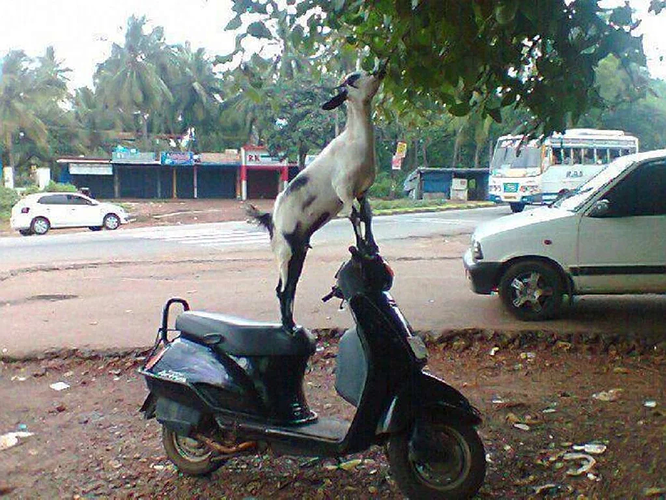 of being on drugs?

Life isn’t funny yet we keep on living it

of being on drugs?

I don’t think @Banana meant that you were on drugs.

I think he means that you are the drug.

Rain, this is why people hate furries. Stop it.

Even the Unturned’s steam discussion doesn’t get this dumb.

what the fuck even is this thread???

hey guys I have a true fact

Nelson’s pp smaller than his GF’s

Well then, will you look at that

What the fuck did you just fucking say about me, you little bitch? I’ll have you know I graduated top of my class in the Navy Seals, and I’ve been involved in numerous secret raids on Al-Quaeda, and I have over 300 confirmed kills. I am trained in gorilla warfare and I’m the top sniper in the entire US armed forces. You are nothing to me but just another target. I will wipe you the fuck out with precision the likes of which has never been seen before on this Earth, mark my fucking words. You think you can get away with saying that shit to me over the Internet? Think again, fucker. As we speak I am contacting my secret network of spies across the USA and your IP is being traced right now so you better prepare for the storm, maggot. The storm that wipes out the pathetic little thing you call your life. You’re fucking dead, kid. I can be anywhere, anytime, and I can kill you in over seven hundred ways, and that’s just with my bare hands. Not only am I extensively trained in unarmed combat, but I have access to the entire arsenal of the United States Marine Corps and I will use it to its full extent to wipe your miserable ass off the face of the continent, you little shit. If only you could have known what unholy retribution your little “clever” comment was about to bring down upon you, maybe you would have held your fucking tongue. But you couldn’t, you didn’t, and now you’re paying the price, you goddamn idiot. I will shit fury all over you and you will drown in it. You’re fucking dead, kiddo.

this whole thread is not funny
and
i did not laugh

The attack on Pearl Harbor was a surprise military strike by the Imperial Japanese Navy Air Service against the United States naval base at Pearl Harbor, Hawaii Territory, on the morning of December 7, 1941. The attack, also known as the Battle of Pearl Harbor, led to the United States’ entry into World War II. The Japanese military leadership referred to the attack as the Hawaii Operation and Operation AI, and as Operation Z during its planning. Japan intended the attack as a preventive action to keep the U.S. Pacific Fleet from interfering with military actions they planned in Southeast Asia against overseas territories of the United Kingdom, the Netherlands, and the United States. Over the next seven hours there were coordinated Japanese attacks on the U.S.-held Philippines, Guam and Wake Island and on the British Empire in Malaya, Singapore, and Hong Kong. The attack commenced at 7:48 a.m. Hawaiian Time. The base was attacked by 353[15] Imperial Japanese fighter planes, bombers, and torpedo planes in two waves, launched from six aircraft carriers. All eight U.S. Navy battleships were damaged, with four sunk. All but the USS Arizona were later raised, and six were returned to service and went on to fight in the war. The Japanese also sank or damaged three cruisers, three destroyers, an anti-aircraft training ship,[nb 4] and one minelayer. 188 U.S. aircraft were destroyed; 2,403 Americans were killed and 1,178 others were wounded. Important base installations such as the power station, shipyard, maintenance, and fuel and torpedo storage facilities, as well as the submarine piers and headquarters building (also home of the intelligence section) were not attacked. Japanese losses were light: 29 aircraft and five midget submarines lost, and 64 servicemen killed. One Japanese sailor, Kazuo Sakamaki, was captured. The surprise attack came as a profound shock to the American people and led directly to the American entry into World War II in both the Pacific and European theaters. The following day, December 8, the United States declared war on Japan,[18][19] and several days later, on December 11, Germany and Italy declared war on the U.S. The U.S. responded with a declaration of war against Germany and Italy. Domestic support for non-interventionism, which had been fading since the Fall of France in 1940, disappeared. There were numerous historical precedents for unannounced military action by Japan, but the lack of any formal warning, particularly while negotiations were still apparently ongoing, led President Franklin D. Roosevelt to proclaim December 7, 1941, “a date which will live in infamy”. Because the attack happened without a declaration of war and without explicit warning, the attack on Pearl Harbor was later judged in the Tokyo Trials to be a war crime.

The USS Liberty incident was an attack on a United States Navy technical research ship, USS Liberty, by Israeli Air Force jet fighter aircraft and Israeli Navy motor torpedo boats, on 8 June
1967, during the Six Day War. The combined air and sea attack killed 34 crew members (naval) officers, seamen, two marines, and one civilian), wounded 171 crew members, and severely damaged the ship.
Israel apologized for the attack, saying that the USS Liberty had been attacked in error after being mistaken for an Egyptian ship. Both the Israeli and U.S. governments conducted inquiries
and issued reports that concluded the attack was a mistake due to Israeli confusion about the ship’s identity.[6] Others, including survivors of the attack, have rejected these conclusions and maintain that the attack was deliberate. Though Liberty was severely damaged, with a 39 ft
wide by 24 ft high (12 m x 97 7.3 m) hole and a twisted keel, her crew kept her afloat, and she was able to leave the area under her own power. Liberty was later met by the destroyers USS Davis and USS Massey, and the cruiser USS Little Rock. At the time of the attack, the USS Liberty was
flying the American flag and its identification was clearly indicated in large white letters and numerals on its hull. …
Experience demonstrates that both the flag and the identification number of the vessel were readily visible from the air …
Accordingly, there is every reason to believe that the USS Liberty was identified, or at least her nationality determined, by Israeli aircraft approximately one hour before the attack. … The subsequent attack by the torpedo boats, substantially after the vessel was or should have been identified by Israeli military forces, manifests the same reckless disregard for human life.