No tanks/APCs in the vanilla game

In 3.0, vehicles are relatively easy to find and operate, and heaps of vehicles exist in the game. In UII, vehicles should be rarer and harder to maintain, working cars would be hard to find and you’d need to repair the engine and patch up the tires and stuff to get the car working.

Cars commonly found should be regular hatchbacks and sedans, and station wagons/vans. 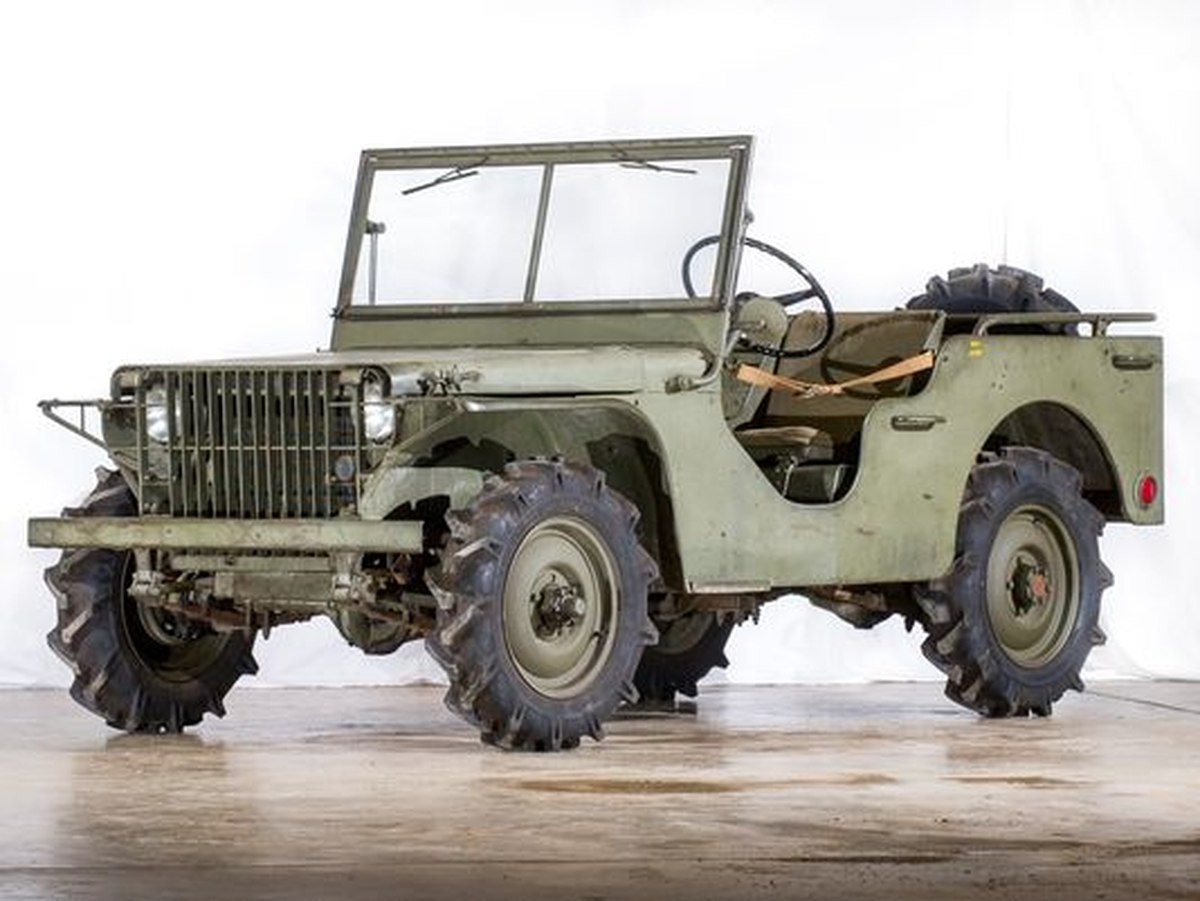 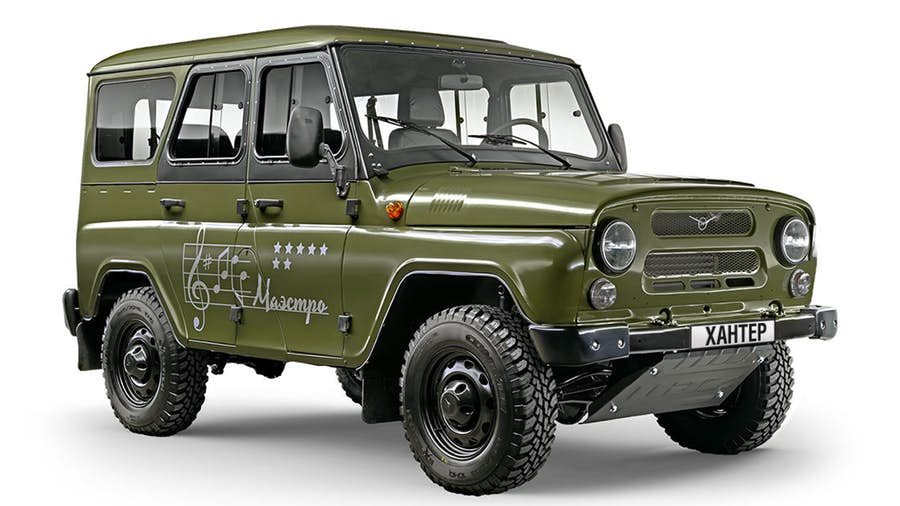 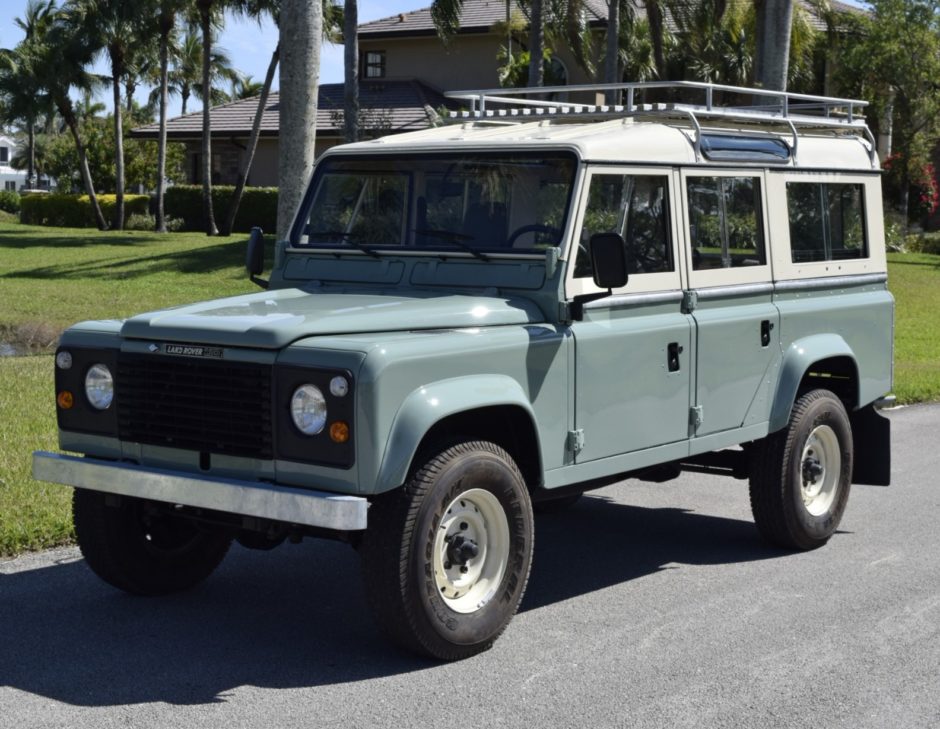 Armoured tanks and heavy vehicles should not be included in the vanilla game, but could be incorporated easily with third-party mods. Personally I think amphibious armoured vehicles and tanks ruin the survival game, and would be best off not included with the vanilla experience.

Literally armoured, bullet-resistant vehicles that can go in the water, or shoot missiles. That’s stupid in a survival game. And if you want something like that, just play a modded server.

Tank and APCs could require more items and experience to fix and maintain to balance it out. I think they should be included but shouldn’t be accessible to anyone like they are now.

Well it’s just my opinion
I think that we could have maps where thous kinds of vehicles don’t spawn, but I still think they should be in the base game.

And as @Froggo said

Tank and APCs could require more items and experience to fix and maintain to balance it out. I think they should be included but shouldn’t be accessible to anyone like they are now.

I could not agree more on that

They should definitely be in the game, I would like to see the upgraded tanks with the main gun and machine gun turrets. I think it can be balanced better, prehaps the standard tank shell has a smaller explosive range but dose a tone of damage, and an wide shot has a higher explosive size for less damage.

its kinda confirmed that we will have armored vehicles and trust me it won’t be that bad if it is going to be balanced. also, i would love to see this tank 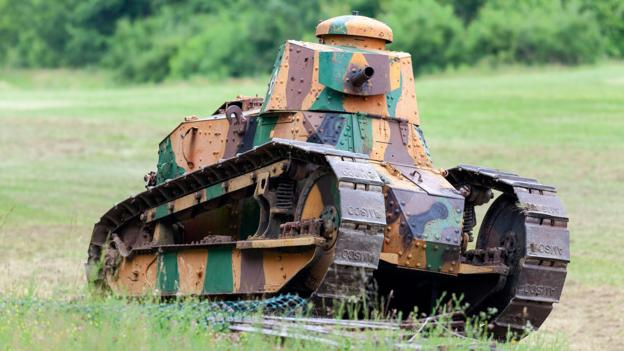 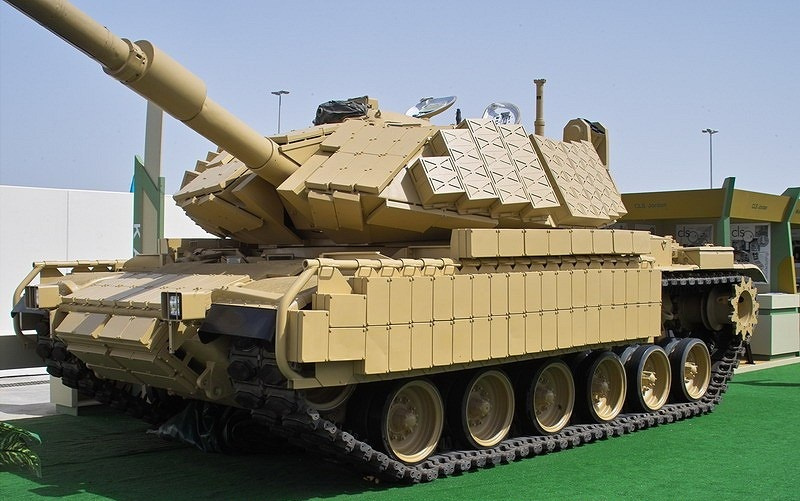 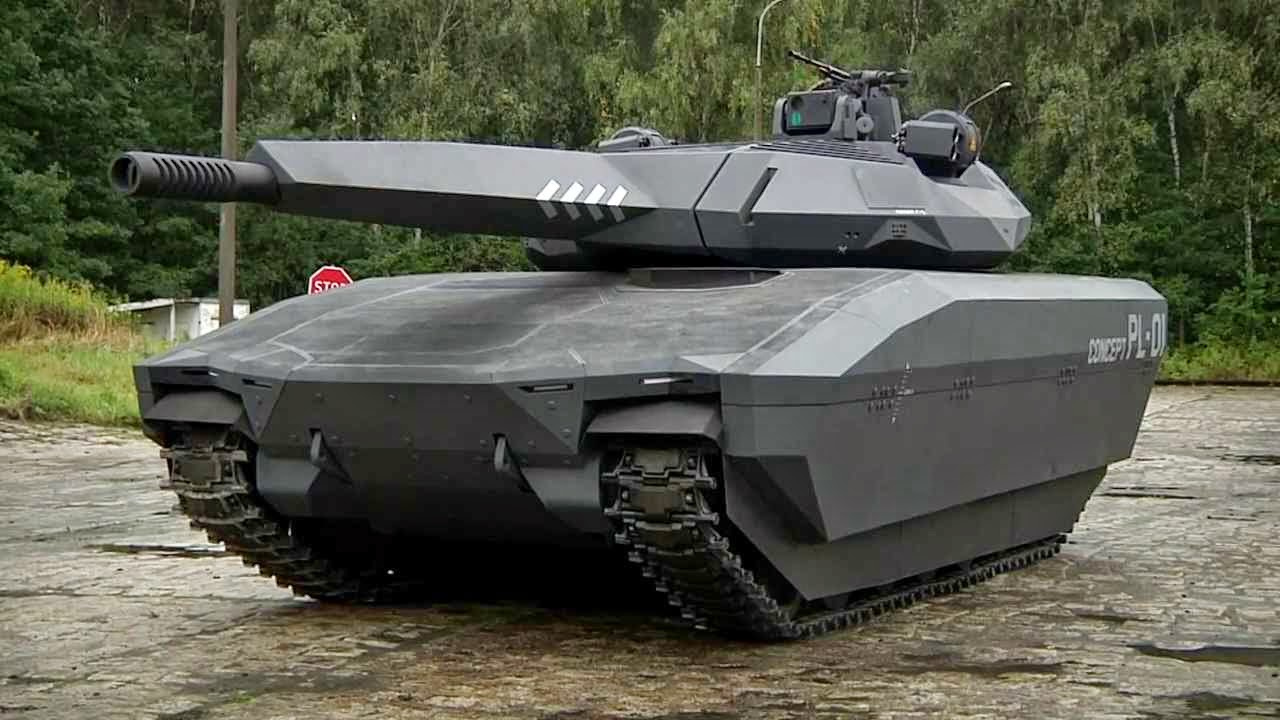 y’know what, why can’t we have intercontinental ballistic missiles in UII? trust me it’ll be real good if they’re balanced and real hard to find 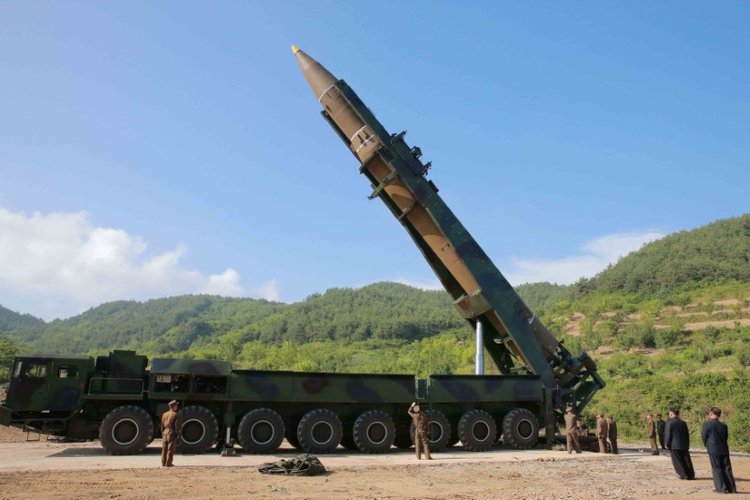 Or even better, why not add nukes to the game
There could be only one on each map and you would need a lot of rare items and skills to use it wich would make it balanced 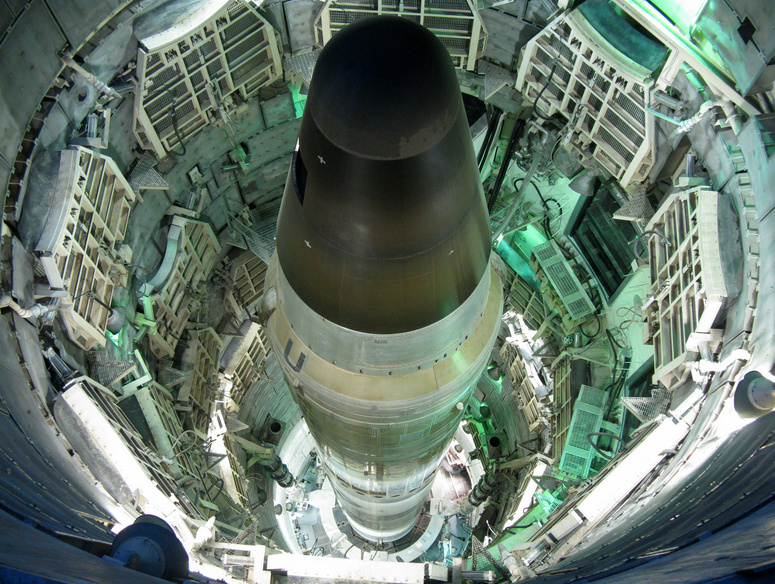 I think that would be op

I made a post concerning the balancing of Tanks,

sigh It’s that time again, where we talk about balancing tanks. Exciting right? Anyways, we all know that Tanks are forces to be reckoned with on the battlefield, their sheer mass and firepower could wipe out squads in seconds, demolish buildings, and strike fear into anyone close enough to hear it. So you might be asking yourself, “How the hell do we balance that? Tanks should just remain out of the game so we don’t have to balance it.” However, there are ways to balance tanks, but it is qui…

but I personally have to agree with @Froggo here, they need more care and maintenance to remain balanced.

I never liked the random vechicle spawn system in Unturned.I believe that military vehicles should always spawn in military locations,

Isn’t that already the case ?

Yep I agree, no shit either.
Why not, it would act as an interesting way to raid, basically you have to go to the military base with your truck and pick up one missel, the slow large truck takes ages to get to the base and then you have to know how to use the targeting system by finding rare documents that then give you the option to pick a location to fire the missles, once fired only counter rockets will stop it. Missles can take 3 irl days to respawn min.

Yes I just balanced them.

I disagree. Yes, in theory armored vehicles would be kind of overpowered considering they’re immune to small arms fire and usually pack some kind of gun or autocannon, however in practice they’re far from immune.

I believe that tanks and other similar vehicles should require quite a bit of skill, as in that no one random person should be able to just hop in a tank and destroy an entire four-man team. That being said, ammunition and fuel for tanks should be difficult to find (think airplane fuel for the M1 Abrams), and extensive repairs would be needed to return a tank to working condition.

So no, tanks should be capable in the right hands, but never the “be all end all” weapon like you’re saying.

Or just put a log into the tracks and block them.(Modern problems can be fixed whit older solutions)

I personally feel that there should be a quantity of official maps that don’t include any armored vehicles, but I don’t hate them with such passion that I’d tell Nelson that he must rule out their inclusion. If Nelson makes a map that includes armored vehicles, I would still play it and probably enjoy it.

I would like them to be in-game, but not nearly as op.

Such as tanks require g multiple people to operate, and most of the time having a broken cannon, apcs rarely being pristine enough to gloat on water, ect ect.