I wanted to make this post recently, merely from a thought I had. Anyway, I got reminded by this:

I wonder if bandits will be capable of using vehicles.

Then I answered this:

Maybe if they do so, it may only be a thing that happens from a mission or something. It’d be truly frightening if bandits could actually patrol roads in vehicles, like if being aware and ready against KOS’s weren’t enough, lol. And actually, you’ve just reminded me an idea I had recently.

And as I’ve always thought that shooting from vehicles in general needed a serious rework, I wondered what do you guys think if we ask for this to be a thing: 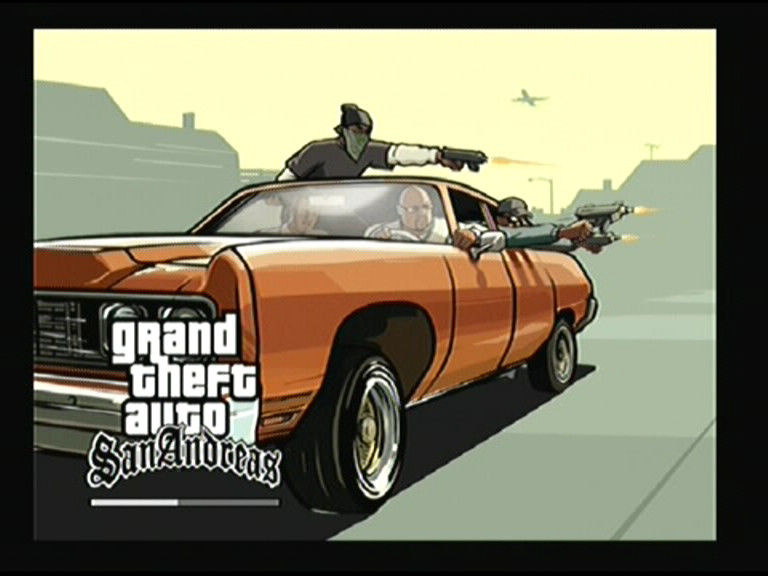 Either from both players and NPC’s if applied for these last ones, of course. Memes are welcome and appreciated

Really weird suggestion indeed, but anyway, I’d be glad to know your thoughts!

I feel likes these patrols should really take place in areas with higher loot, so you don’t worry about getting drive by’d when you spawn.

Maybe the amount they will attack you is based on what you have? Like if you have on stuff they will call-in reinforcements and hunt you down for it. Then if they kill you, they take the loot and you have to find their base or something

There should also be neutral patrols, such as the military, or friendly patrols, such as the Coalition. Neutral patrols will not attack you unless you attack them, and if you do attack them, you are marked as an enemy and will be fired upon when you come upon another patrol (same goes with all other patrols). Friendly patrols, should try to aid you by giving you a ride to their central base where you can recover and start again. Both of these patrols will attack zombies when they come in contact with them and will also attack other hostile patrols.

Would love to see some kid get angry because he tried to shoot some military because he thought they were players he could kos, then get gunned down. XD

it definitely needs a rework, but I have no good ideas for it

edit: the only thing I want is to have the player be decoupled from the vehicles turning, so the player can aim instead of fighting the movement of the vehicle

Actually, it would be better if there’s a reputation system for NPC’s on which every faction (except for helplessly hostile bandits) is neutral until you do something to gain their trust or being an enemy.

Friendly patrols, should try to aid you by giving you a ride to their central base where you can recover and start again.

I’d prefer it to be able to call med-evacs from a faction with which you have a pretty high reputation. IRL, military patrols aren’t meant to abandon patrolling area.

Both of these patrols will attack zombies when they come in contact with them and will also attack other hostile patrols.

For the sake of NPC’s not making disasters nor igniting shootouts every five minutes (wether involving players or not), patrols should stay in a perimeter among the mentioned faction’s respective territory. Said that, there’s no helpful reason why patrols from different factions should encounter to each other, unless there’s a mission that implicates direct hostile contact between them.

Maybe the amount they will attack you is based on what you have? Like if you have on stuff they will call-in reinforcements and hunt you down for it. Then if they kill you, they take the loot and you have to find their base or something

Not a viable idea, since NPC’s, just alike turrets, are meant to act mostly in a defensive manner, wether these are hostile by default or not. Being hunted down by bandits NPC’s will be an interesting scenario for as long as they do it among their territory or patrolling area, just like zombies do in 3.x actually.

Also, NPC’s calling for reinforcements would be such an OP hardcore scenario… I’d rather prefer to see it just when dealing with a group of players that’s causing plenty of problems to them, rather than hunting down a sole player for his loot, thing that an actual group of players, being in reasons or not, would actually do (also annoying).

If executed well, like Rust’s scientists for example, this could be a really great addition to gameplay.

For immersion it would also be really cool to very rarely see things like NPC aircraft passing by in airspace, or even see some sort of basic encampment formed by NPC groups. All in due balance of course.

(that’s why the GTA:SA screenshot).

Bandit NPC’s need some sort of uniform. Ex a group of them will have different colored balcavas. Or when they see you they shoot above your head to know you shouldn’t be here looting. Of course bandits would be close together and warn each other and they will be loothing at military places and construction places.

I’m kinda on the fence about having actual bandit NPCs go around clearing populated areas of zombies. It makes it really easy for you to just wait for them to finish and move in for easy gear.

However, maybe something like EFT’s scavs would be somewhat fitting.

I more of like the idea of when they clear out a town of zombies, all the loot will disown except super common stuff. Or maybe random hordes will attack them. Dunno.

I mean, sure, this could work. Maybe only the passengers can shoot, and their weaponry will be restricted to the most gangsta small firearms, such as SMGs and pistols, but not to the point where they’re hilariously easy to kill. It’d be good to make them follow the roads, so that we don’t have crazed gangsters bandits following us through the ‘hills’ of PEI.

Having them not shoot on sight would be good, especially for freshspawns, but we could also do a system where if they can’t see you, like if you’re laying down or in a bush, they won’t see you. If you were to run out infront of them, they’d probably try and run you over.

sorry i just don’t see NPCs and multiplayer ever working out (don’t like it as it is now, in 3.0 either)

unless, the NPCs are really top-notch and immersive like from and RPG game or something

Loved the idea. Either way, passengers could shoot with larger weapons from vehicles that aren’t so restrictive for aiming, such as pickups, roofless cars, jeeps or vans (last ones only from the back large window if available).