One idea in one image 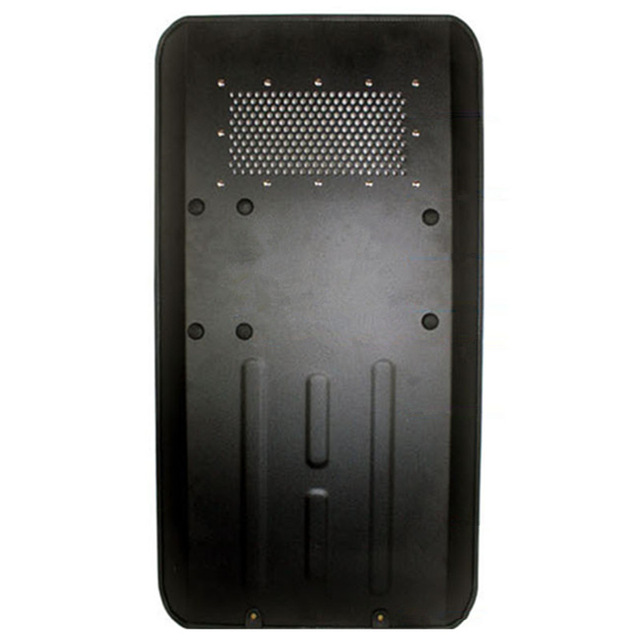 How about instead of doing an “idea in one image”, you elaborate. For example:

How will it be balanced?
What would the durability be like?
Will it take up multiple attach slots?
Can you use a one handed weapon on the side, or will it be purely a shield that you hold with both hands?

Just posting a picture and a name may be easier, but it will end up just making you look lazy, which people do not like to see.

Here’s an old, but related suggestion. We’ve already went into more detail there, but that post is old, so it’s preferable if you don’t reply on that discussion.

It would be a good idea to add a (maybe craftable) riot shield to the game.

This is Unturned, not Rainbow Six Siege. Sounds cool, but leave it to modders (cough cough Vilespring cough cough)