Throwing bottles or chairs to cause damage to zombies or players, throwing water bottles or food cans to make friends with unknown players, throw ammo magazine to colleagues who are a bit far in a shootout. 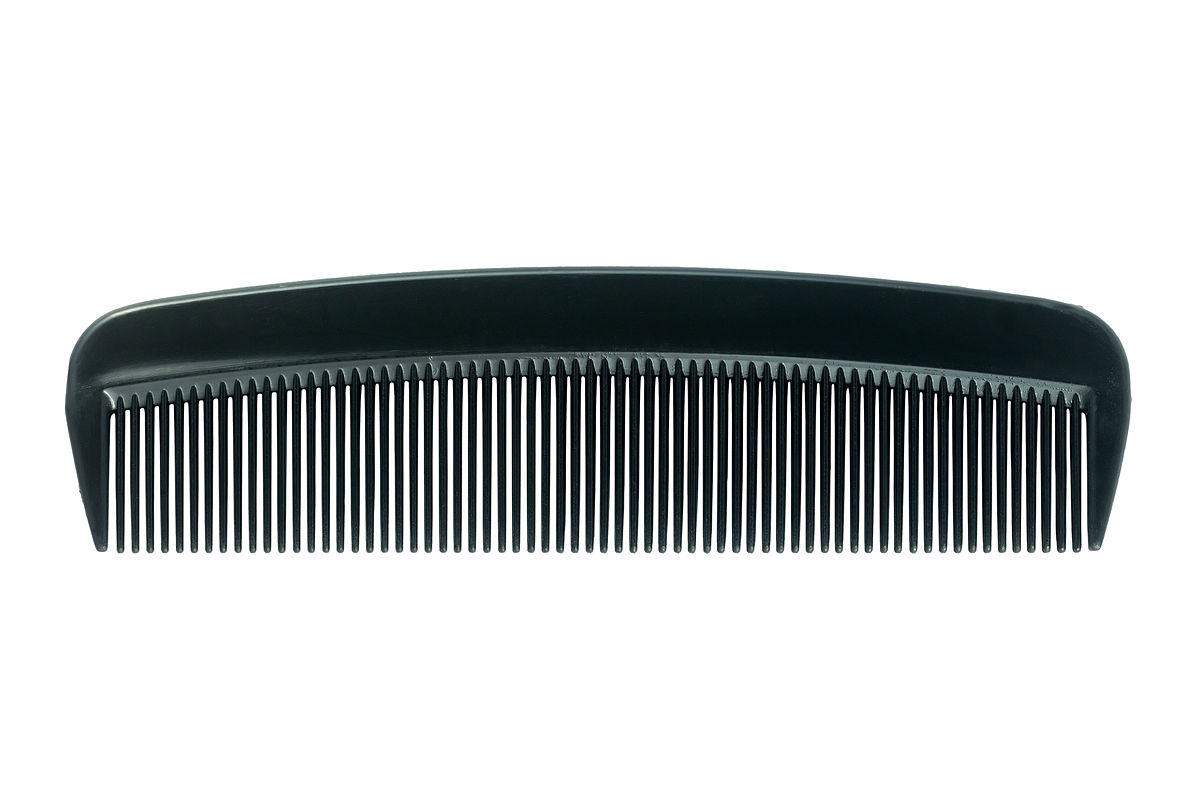 Is this The last of us?

All jokes aside.
The concept of “glass” bottle isn’t really a thing yet.

Edit. How the fk I read chairs as bricks. There are no bricks at all.

Last time I checked I got at least two pitchforks every farm looting. And even so, we have you suggesting throwable bottles.

Then wth do you act like your gonna find pitchforks everywhere again?

My point was that melee weapons won’t be rare to the point that players will have to resort to throwing rocks and chairs at zombies. And don’t come at me saying “you don’t know that, the game isn’t out yet” because it’s just common sense. Fists exist for a reason.

It is not for hand-to-hand combat but for medium-distance if not, there would be no need to throw, but you can try to throw your fists 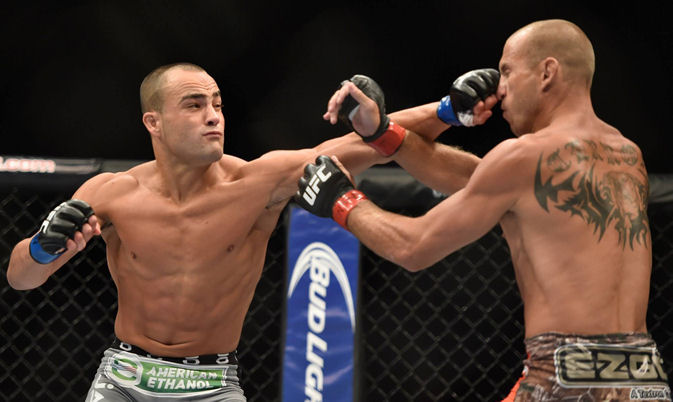 that’s a pitch, you can see the difference that for a punch?, unless you have many vision problems, is sure you noticed the difference

You know that punching an infected is a bad idea yes? Same goes with a player.

Also, if we were to add bottles for just throwing or doing those 360 bottle flip instead of using it as a bottle. I’ll pass.

ehh, it seems to work out.

Welp that explained this video.
/s getting off topic there.

Oh cmon, you have to admit it was funny

alright, that video absolutely beat my gif from the internet.

we can assume the virus passes through their saliva or something, and even if it didn’t, how’s it going to pass into a human’s bloodstream just by punching it and knocking it out or something? unless you actually touch an open wound on it, but why would a human touch a zombie’s open wound? you’d just be begging for bad shit to happen if you did that, therefore punching a zombie is a perfectly fine idea.

Not those sciencely stuffs. I mean in 3.0 you cannot stun with a punch. So you have to walks backwards everytime you trying to punch the zombie (unless you have like. Max overkill skill.)

I’m not sure if 4.0 will have this stun feature or not. And let’s be honest here, you know that it’s common sense. You cannot get infected from punching an infected (unless you have like a would on ye hand and their spits or blood have entered you system), but just the fact that it’s generally a bad way to kill it.