Should I create a Forum thread where I review Unturned servers (namely RP ones) and reply with a review every once in a while? A sort of take my mind off of myself and throw it in a dumpster and cry about how I could’ve had a job or my medical perscription or Jimmy from next door while eating ice cream.

What if I made a Discord Server dedicated to reporting and forwarding ToS violations (Discord) to Server staff and moderation? What if I called it the Constables of Discord? 1st thing: Have it be a public Discord 2nd thing: Train a small group of staff 3rd thing: train a small group of “constables” who are sent to Discord Servers with the intention of surveying for ToS violations. 3.1: Make sure they understand that they hold no authority in the servers they are placed in 3.2: Train them …

Unturned - My opinions and things I've realized after 4500 hours of playtime (this is a rant, kind of)

Edit: In my effort to fact check for RP servers (my homeland), I can re-confirm they’re kind of shit.

My first stop was Ravi’s server, in which I got accepted for the mafia despite no server experience within 2 hours (I do have lots of experience with over servers which might have been a reason), read through the rules- found it having server rules which ALLOW rape and sexual assault RP, then, when I asked, he told me that his server was for an audience of 13-15. This document of server rules was prominently displayed in his Discord’s Rules channel, with no 18+ warning. When I told him that it violates ToS and that he should edit it, he said “sure” before banning me from all servers, instantly (guess he forgot how copy id worked). I kept an archival of the document though and reported him to Discord yesterday, let’s see how that works.

EDIT 2: I might make a small blog sorta thing with a forum post where I go through RP servers and either highlight tremendous failures or practices which violate either the law or the ToS’s and Guidelines of platforms they are present in, where I constantly reply with a review of a server.

Back again with one of these ?

Nah- one kinda sucked, the other one I made yesterday, the one I did yesterday got me thinking expanding to a little blog where I can just mess around and have fun going through servers.

It feels like a passion project, it’s not really pushy or anything too, so I just want to do it as a little thing to screw around. Where I can document my experiences for some people to read- if they want to. 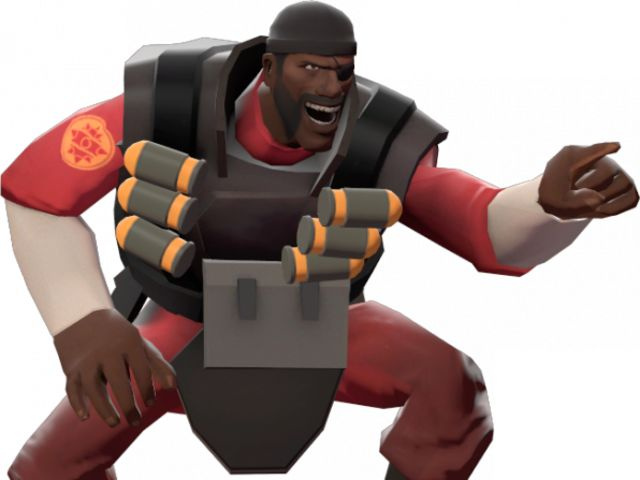 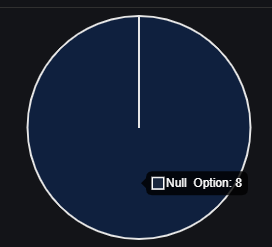 Basically the living embodiment of your average Twitter user 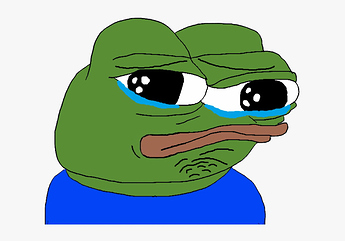 Basically the living embodiment of your average Twitter user

You’re giving me chills dude, I literally hang on twitter all the time and get these fucking chaz sickos in my timeline all the time, thinking of deleting twitter

who the fuck are you following if these chaz larpers are showing up?

People I follow usually retweet them and make fun of them, and any other way they can appear on the timeline