Alright, this is an updated version of my Darker Nights Post. And it also uses some ideas from Brightness Bar post which is based off my post. As I said before, we need darker nights, but with the Brightness bars post Ideas, I believe I have a solution that will have a compromise between those 2.
.
.
Brightest Side
So we all Like dark nights right? Everybody loves em, but people want to be able to make the night not be extremely dark. So the compromise? make a brightness bar that even at the highest brightness its still dark, BUT, its a lot lighter than the Darker Side of the bar. Possibly the highest light could be maybe just a bit darker than 3.0’s atm, and the darkest well…
.
Darkest side.
Ever played a horror game? well obviously yes. Imagine one of those really freaky horror games level of darkness. Yes thats right, Im proposing that at the darkest level, you can only see around 2 feet in front of you, at least in buildings. Kinda like this 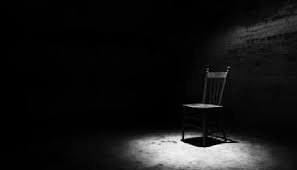 So see how quickly it changes from light to dark? thats what im proposing. Plus it would look cool to be walking around in dark places and seeing an occasional ray of sunshine coming through the roof. Like this but maybe a bit darker. 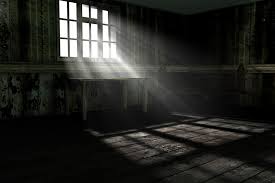 This is a better example. 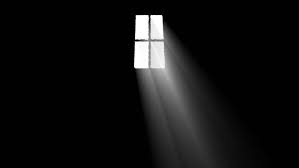 Also, as Some people posted about, possibly it would be really dark outside as well, until its close to a full moon or is a full moon. This would also help people to notice if there is going to be a full moon soon.
This would also make the use of campfires more helpful, as in maybe wolves and other hostile animals will hunt during the nigh and a campfire could keep them at bay.
(This is the best thing I could find to relate to fighting off a wolf xd) 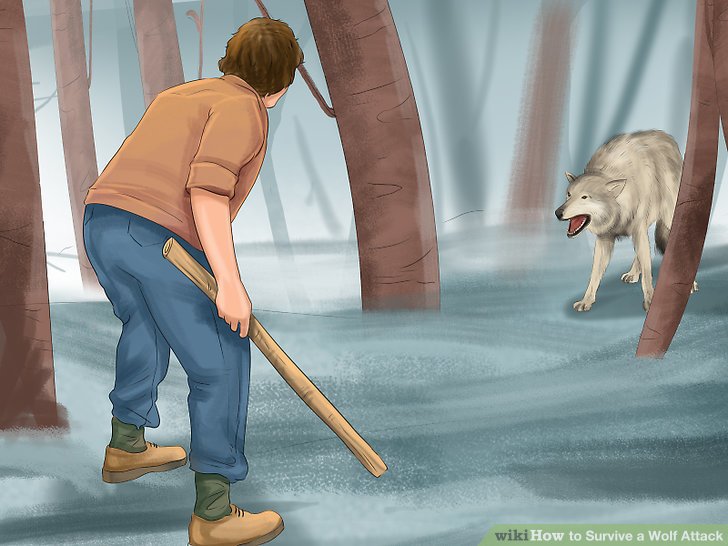 wolves1728×546 71.2 KB
Nighttime would also probably be more dark resulting in obviously, a more creepy and sad atmosphere. It could also create more of a sad feel, walking into dark building… bloodstains on the walls…
.
.
This could also work in another way, at night, hordes of zombies could attack your base, and you would have to defend it. Darker nights would make it so you have no idea where the zombies are coming from, so you have to watch all sides. possibly a way to make the zombies not attack is to turn off all your lights in your base then maybe you would only have a low chance of attack, instead of a high one.
.
.
All in all, Dark nights are a MUST for a zombie survival game. It creates the horror feel. Tell me what you guys think!
1 Like
XDefault April 3, 2018, 10:01am #2

also i think the game should have a vision adaptive to light, I’mma demonstrate with a game which has it: Watch_Dogs.