In my opinion, a big problem with unturned 3.0 is the amount of loot. If you play singleplayer you can find a town or campsite really easily and get enough food and drinks to last days.

In 2.0 this wasn’t as bad because a lot of food was mouldy and the houses were smaller so there is less loot.

And in 1.0 you had to walk for minutes on end just to find a building, which was normally almost empty.

So I think, in 4.0, you should have a bit of a combination of the two; massive maps with space buildings and towns and mouldy food.
It would put an emphasis on hunting and farming because in 3.0 these features are barely used.

Doors and windows on houses

Having to breaking into a house via windows to loot, also this could attract zombies.

Btw sorry for my english

Please use the search bar next time, a lot of these have been suggested already.

You’re in luck man! A lot of these have already been implemented/are going to be, so get hyped!
Night: https://trello.com/c/6pK3SRko/35-night
Doors: Doors and locks
Windows/Doors: Wow i made a 4.0 style house

There isnt much information about the zombies/turned as of yet but those have been suggested a couple of times, so far we are in the dark. Alot of these are pretty common sense to add (food spoilling,rare ammo,hard zombies,) although guns jamming is a fairly hot take, and you can read up on what other had to say on it on other posts like this one: [Realistic Gameplay] Real gun durability and jamming

Still taking at least partial credit for that one.

I mean darker nights is a pretty common sense idea, and with night clearly not mattering in 3.0 Im sure nelson must have had the idea bouncing around in his brain before you suggested it.

Nothing new, moving on. 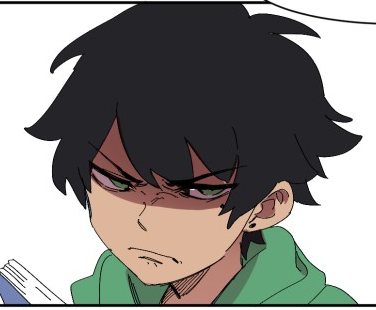 maybe there could be hidden bunkers with large caches of food water ammo and other random supplies but it would be hard to access.

although it would be filled with powerfull zombies.

I would rather see more dangerous types of zombie at night than just being darker.

it being darker in itself makes the zombies 100x more dangerous.


You cant defend from what you cant see.

Maybe the turned from the other dimension could come out at night that are faster stronger and they attack in numbers.

I was ssuggesting something similar to dying light, when during the night a special type of zombie called the Night Hunter gets out of his nest.