A 4.0 Ammo and Ballistics Concept

I’ve always been big into the ballistics of Unturned. Even if it was just the general gunplay or intricate details regarding range and damage, there’s always been room to improve upon. Hell, I even had an abandoned Mod Concept that I pitched to the Modject and other independent modders. It sadly never took off, but with the 4.0 systems becoming more defined and realistic, I feel that splicing a bit of it with this new iteration could greatly improve gunplay. 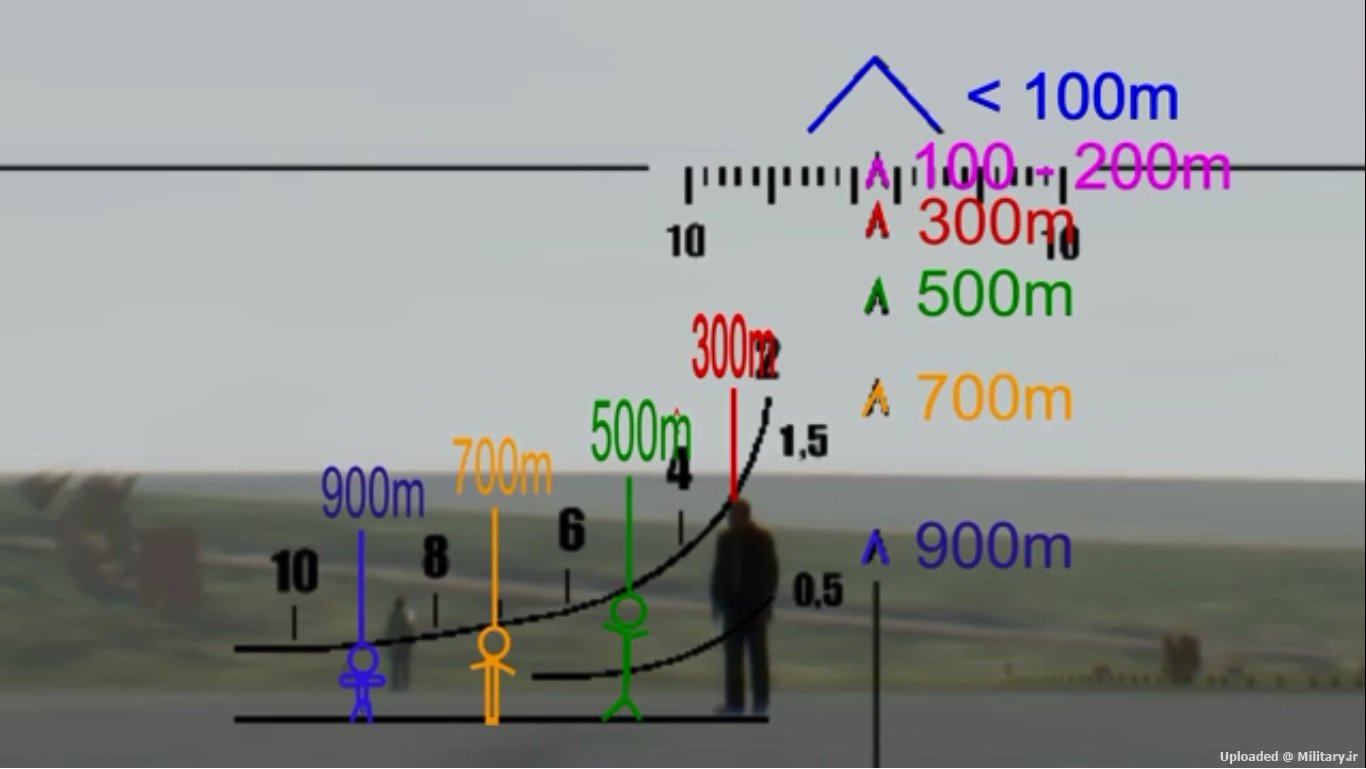 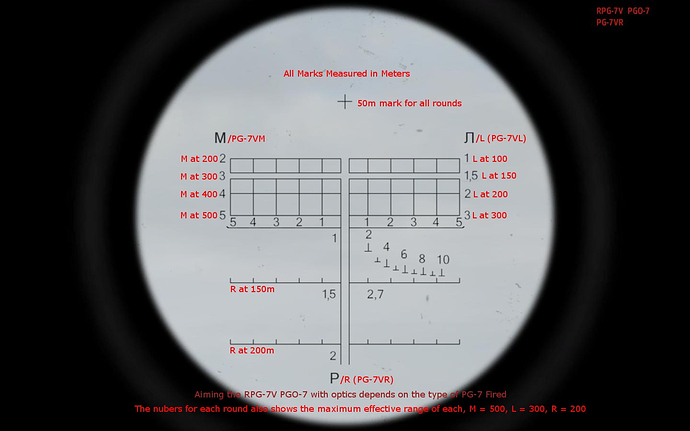 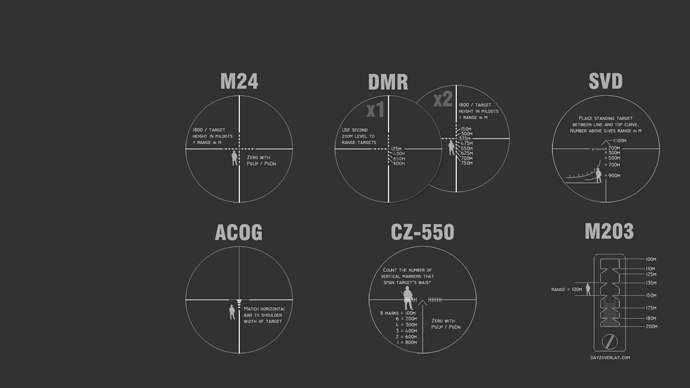 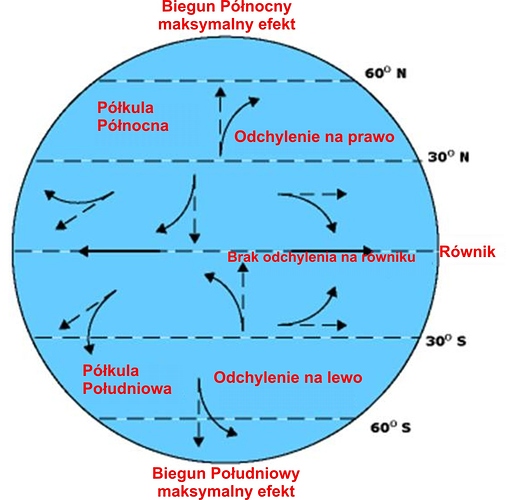 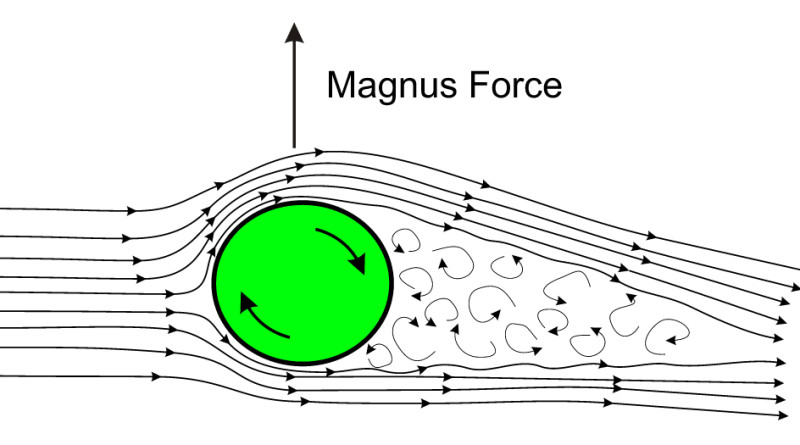 All bullets would have a multitude of variations including Tracers (All standard Unturned Colors: red, yellow, green, blue, black, white, purple and orange).

It’d be a lot of work, but overall it’d make 4.0 the gritty realistic survival game Nelson wants it to be.

Just remember this is a suggestion, much less a concept. Everything here is just a list of ideas to implement.

15 Likes
Should Unturned II move on and have realistic gun names and ammunition? A gun and ammunition concept:
Guide post with Suggestion - How to be a long-range sniper
The Environment
How much time do you spend on making a post/topic
GreatHeroJ November 29, 2017, 4:58am #2

You clearly thought this out very well. Good job!

Suggestion: 10/10
Me understanding wtf is going on in most of the pictures: 1/10
Idk why, but i had a sense that you were trying to also include horizontal ballistics since the pictures of the scopes had a bit of that, unless I’m seeing things.

In my opinion, i believe bullet drop should be slightly decreased for some guns because because sometimes i feel like it’s an airsoft gun. Along with increasing the range of 80% of the weapons

10/10 man
You did some good ressearch and spent a lot of time for this ton of information.
I love the idea, it would make snipers and marksmen not to be just a 12 yr old spamming a grizzly across a bay. The only thing I personally don’t like is the name of the bullet calibers, but I guess it’s just something I’d get used to

Keep up these ideas man

What you didn’t include.
Is that some cartridges can be reloaded.
Most of the cartridges you suggested can be reloaded, with two notable exceptions. .22 Long Rifle and 7.62x54mmR are rimmed cartridges, and you also forgot to type the ‘R’ in the 7.62, indicating that it is, in fact, a rimmed cartridge.
Also, you did not say anything about 5.45x29mm or 7.62x39mm, which are the cartridges used in the AK-74 and AKM, respectively.
In fact, there are several cartridges which you neglected to include, including 9x18mm Makarov, 20-gauge, etc.
When listing cartridges, you must either type either the full name, or the abbreviation. By 9mm I assume that you meant the 9x19mm Parabellum cartridge, and it can either be written as so or as simple ‘9x19mm’ or ‘9mm Parabellum.’
Overall, a good post, just fix your formatting.

I’ll totally do this and put some more detail into proper ammo names and horizontal ballistics. When I get home ofc since typing all that on a phone is gonna kill me haha.

Clearly someone doesn’t know their firearms and calibers.

Lots of detailed info here! Saving a link to refer to later.

Zeroing scopes will guaranteed be in the game, not sure about the Coriolis effect and Magnus effect - since they add so much extra complexity they might be confusing like “Unturned is broken the bullets sometimes don’t act predictably”. I like the idea of the realistic scope distances, might be tricky with different FoV but I think the scopes might use primitive line drawing rather than images for the reticules to make sure they’re pixel perfect.

You thought this out really well, but it’s kind of too complicated for most players in Unturned, and given that Unturned 4.0 is going to be more focused on survival, and not finding a Maplestrike and suddenly becoming an M1 Abrams, they should be dumbed down a bit, i think.
I do support you, but for the sake of the game still being a little arcade and more user-friendly for most of the audience here, i think they should be dumbed down a bit. I dig the Coriolis effect though, i think that this is going to be great when it’s included in the balistics for longer range engagements, especially with a sniper.
Scopes definitely need more details on them so you can actually rangefind propperly, without having to find a Rare item so you know the meters and where the bullet would go.
Other than that, your suggestions are great, i hope Nelson sees this and thinks of something!

i hope Nelson sees this and thinks of something!

scroll up pl0x, or refer to posts in the past by Nelson about rangefinding on the subreddit.

He only agreed on zeroing scopes, not Coriolis or Magnus. So I was 2/3 right.

Eh, I only meant this as a concept, taking nothing for granted when I posted it. I’d even go as far as saying I’m just throwing stuff at the wall to see what sticks among the community and Nelson. I’m pretty glad he even took the time to read through this, and over the moon at the fact that he at least liked something within here so much to save a link to come back to later.

Too difficult for Unturned. And it does not really go under the pixel system. We need a simpler but more interesting balistik system

It’s meant for 4.0, which is the grittier, more realistic new iteration Nelson is working on. Advanced ballistics in penetration and bullets behaving differently is completely possible with the engine overhaul.

You totally forgot 9x39 SP5 and SP6 (This one is an AP round) rounds which is the special ammo the VSS Vintorez, Groza, AS VAL, and SR-3 take. For shame!

Cries while shoveling Frosted Flakes into mouth
Will rework and expand on Bullet Penetration and velocities tomorrow I guess. By the time I’m done with this damn thing the edits are going to be in the HUNDREDS xd